Gordon Brown hit out at Nicola Sturgeon’s plans to return Scotland to the European Union following a successful referendum on Scottish independence. Speaking on the podcast, Finding Common Cause Online with Gordon Brown, hosted by Our Scottish Future, the former Prime Minister noted the significant ramifications it would have on Scotland’s economy. He noted that the country had £50billion worth of trade with England compared to just £3billion with the EU.

He said: “The nationalists and Nicola Sturgeon used to say it was a disaster for Scotland to leave the EU trade. I think 15 percent of our trade was with European countries.

“In fact 60 percent of our trade is with England, Wales and Northern Ireland.

“When you look at the economic disadvantages of leaving Britain compared to leaving the EU, the problems that would raise and the loss of jobs and the threat to our national incomie is four or five times greater than it has been from leaving the EU.

“If 60 percent of our trade is with the rest of the UK, a million jobs are dependent on it and you can’t really compared that with the changes from leaving the EU.

“£50billion of our trade is with England, perhaps the biggest trade we have with the European Union is £3billion with Germany or the Netherlands.

“That’s the scales of the difference between the countries.

“If Scotland wanted to join the European Union there would have to be a hard border as we found between Scotland and England.

“There could be no doubt that that would mean the million jobs that depend on links with Scotland would be affected.”

His comments come as former first minister Alex Salmond said independence supporters should capitalise on the scandal engulfing Boris Johnson and push for another referendum.

Predicting that the Prime Minister would be ousted this year after the outrage of Downing Street hosting parties during lockdown, Mr Salmond warned that any successor would be “more organised, more popular, more formidable and more ruthless than Boris Johnson”.

The Alba Party leader said Mr Johnson was the “worst Prime Minister in living memory” and argued independence campaigners would “not get a better opportunity” to achieve Scottish Independence.

Mr Salmond said: ” It’s in Boris Johnson’s nature to have scandals. The Tories know that so, at some point this year, they will get rid of him. But, the question we should be asking is, who comes next?

“It’s not the task of Alba and it shouldn’t be the task of any Scottish politicians to replace Boris Johnson with another Tory, particularly when that Tory will be more organised, more popular, more formidable and more ruthless than Boris Johnson.

He added: “We must ask ourselves, given the total disorganisation of people like Johnson, Michael Gove and the rest of them, why on earth have we not been pushing the independence question?

“We will not get a better opportunity than to have the weakness at the very top of London’s Government, and that weakness should be Scotland’s opportunity.”

His comments come as polling by YouGov showed the Prime Minister now has a net favourability rating of minus 77 in Scotland – the lowest of all four UK nations.

I'm A Celebrity: Maria Thatill says she flirted with Joey Essex due to 'boredom' 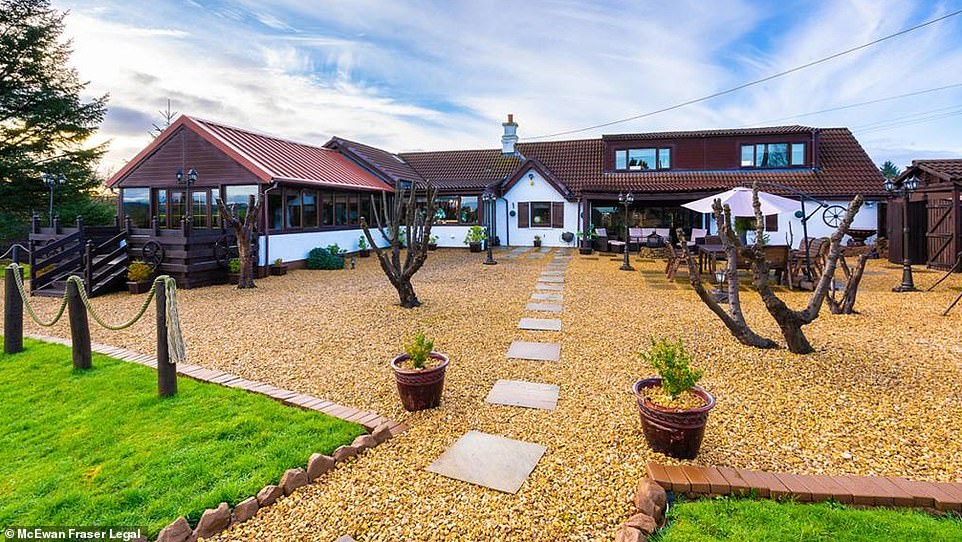 I'm A Celebrity: Maria Thatill says she flirted with Joey Essex due to 'boredom'

I'm A Celebrity... Get Me Out Of Here! star Maria Thattil admits she flirted with Joey Essex due to 'boredom' in the jungle - before m [...]
Read More
Tv & Show

Australian influencer Jadé Tuncdoruk has been forced to apologise for a racially insensitive Facebook post.In the resurfaced post from 2017, the 26 [...]
Read More
© 2016 MagOne. All rights reserved. Designed by MagOne