Abbie Chatfield is a simple woman with simple needs – as she revealed this week on her popular podcast It’s A Lot.

The TV and radio star, 27, spoke about her ultimate dream date and it involves a beach, beer and sex.

When Abbie’s Producer Lem Zakharia asked The Masked Singer panelist what her ‘perfect date’ was, she invited her to close her eyes and imagine ‘It’s spring, it’s kind of warm, it’s kind of hot.’ 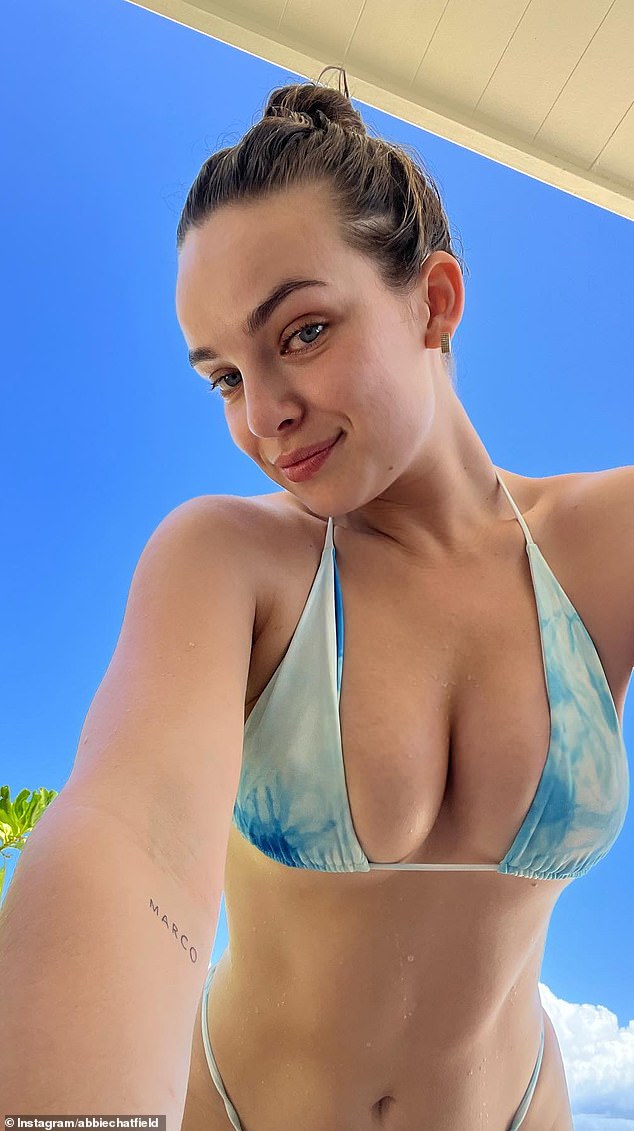 She continued: ‘They come to my house, we walk down to the beach. We have a beer and fish & chips.

‘And then we maybe go out for a cocktail afterwards if we feel like going out to a nice bar or something, or we go home and f**k.’

Abbie went on to reveal what annoys her most on a date, saying it ‘irritates’ her when people ‘don’t put their cutlery correctly’ to show if they’ve finished their meal or not. 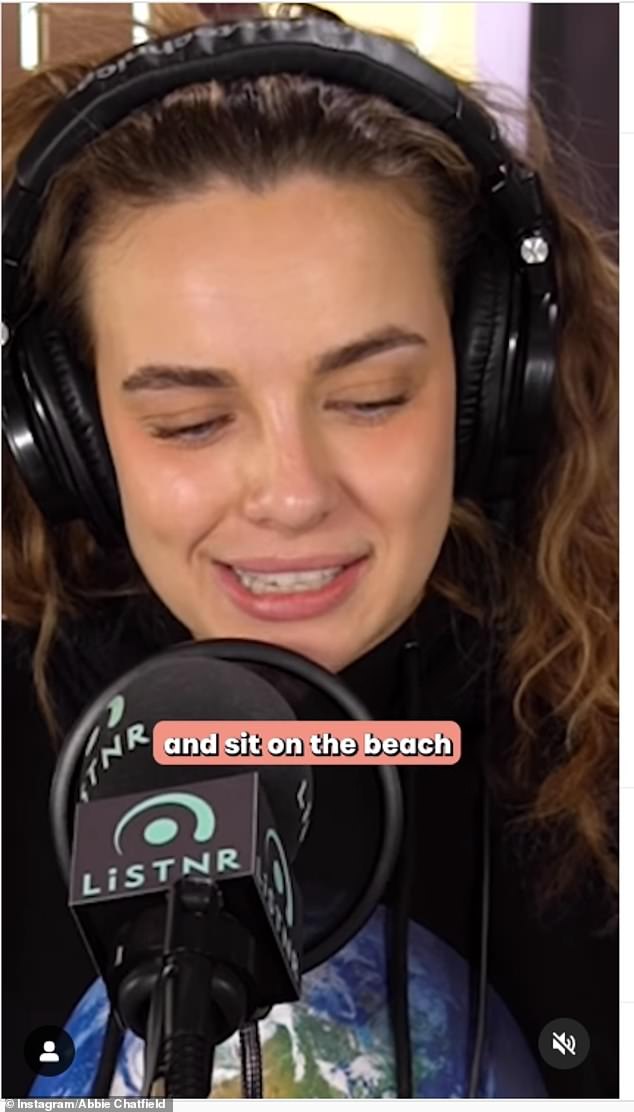 The radio and TV star opened up about her ideal date in the latest episode of her podcast It’s A Lot and it involves a beach, beer and sex

The blonde bombshell is currently enjoying a sun-soaked holiday in Fiji and has been sharing racy pictures on Instagram following her split from ex-boyfriend Konrad Bień-Stephen.

She showed off her incredible figure in the bikini, ensuring fans got a good look at her ample cleavage and derrière in the process.

Abbie admitted she is deliberately uploading more and more racy pictures and videos to Instagram in the hopes of attracting interested parties.

She bragged about her recent ‘thirst traps’ during her radio show Hot Nights with Abbie Chatfield on Thursday. 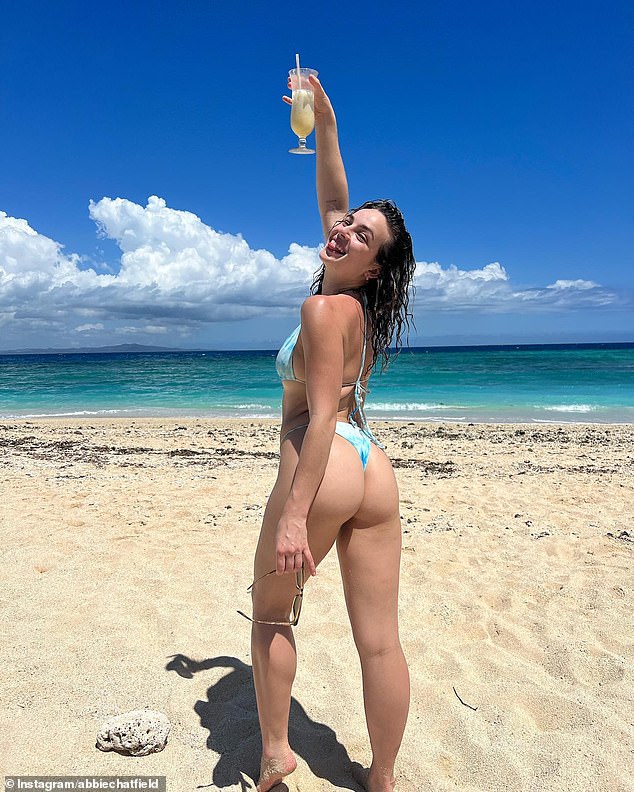 As she explained what she had recently shared online, she said: ‘I am obviously single.’

‘I wouldn’t say I’ve got a roster, but because of that I’ve uploaded some pretty racy stuff lately,’ she added.

On Saturday, Abbie uploaded a video of herself dancing to FKA twigs with the caption ‘thirst trap’ and she explained she got ‘a few bites from that one’.

Her split from Konrad was just six months after announcing they were in an open relationship.

Two separate sources confirmed the break-up to Daily Mail Australia, revealing Konrad had told co-stars on the set of Ten’s series The Challenge he was single. 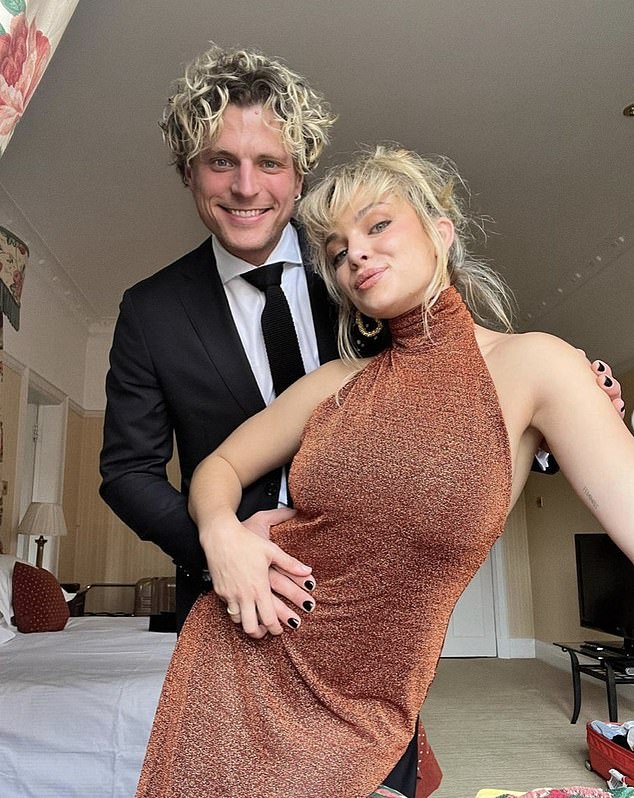