Ada Nicodemou and Adam Rigby have once again sparked rumours they are engaged.

The Home and Away star, 45, shared a number of Instagram photos of herself and Adam in Queenstown last week.

According to Woman’s Day, a number of fans speculated whether the pair will tie the knot. 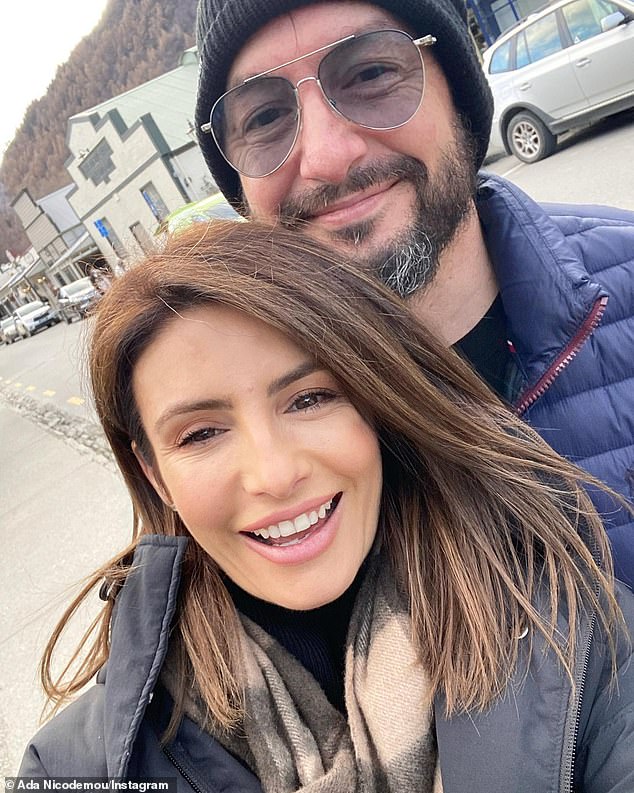 According to a report in the magazine, Ada praised Adam.

‘For a man to come into my world and love my child as if he were his own – and love me like I’ve never known before – is incredibly special.’

The couple celebrated their five-year anniversary in October. 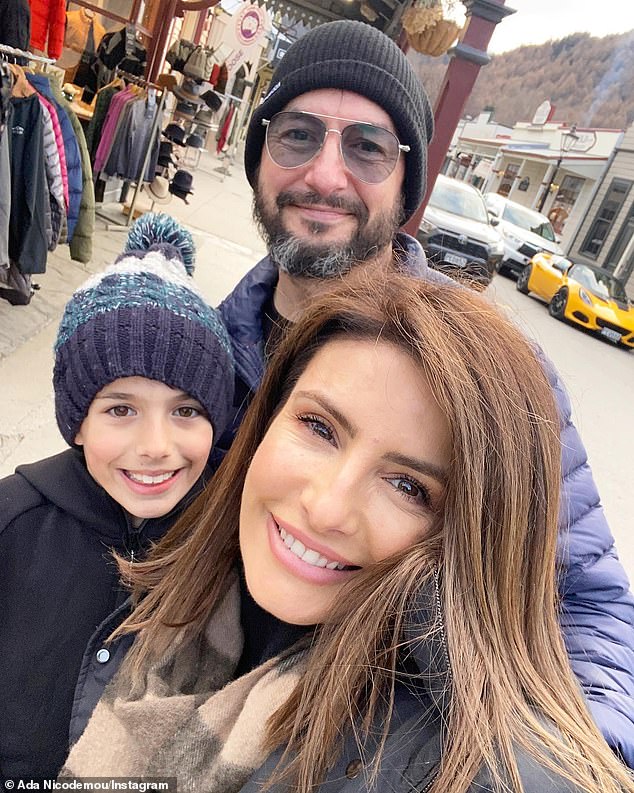 According to the report, a number of fans appeared enamoured with the couple questioning when the pair will tie-the-knot after five-years-ago. Here with her son Johnas, nine

Ada shared a social media tribute to her beau at the time.

‘Thank you for five amazing years babe,’ she captioned the picture, alongside a few red heart emojis.

While several fans took to the post to congratulate the pair, many urged the two to consider taking the next step in their relationship. 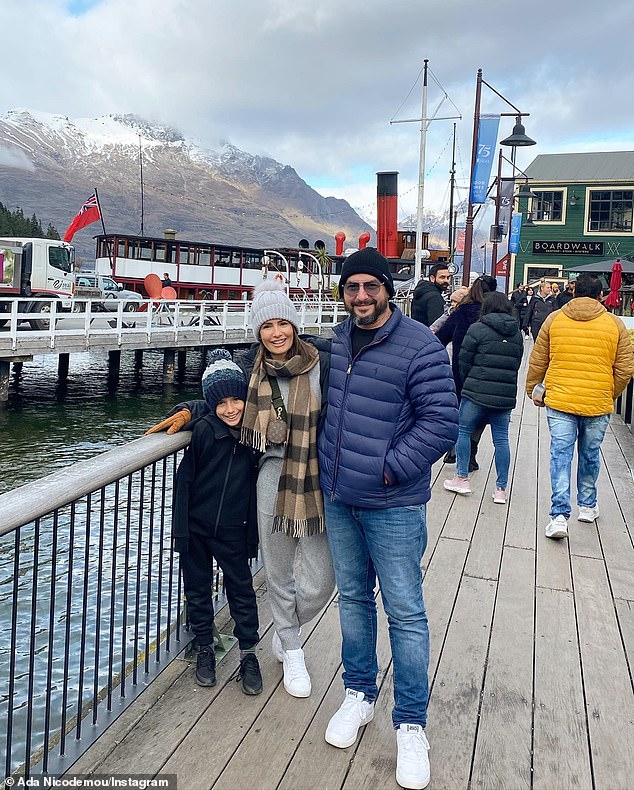 ‘For a man to come into my world and love my child as if he were his own – and love me like I’ve never known before – is incredibly special,’ Ada said, according to the report

‘Time to put a ring on it,’ one eager fan wrote.

Ada shared a heartfelt tribute to her partner as he celebrated his birthday on May 23 last year. 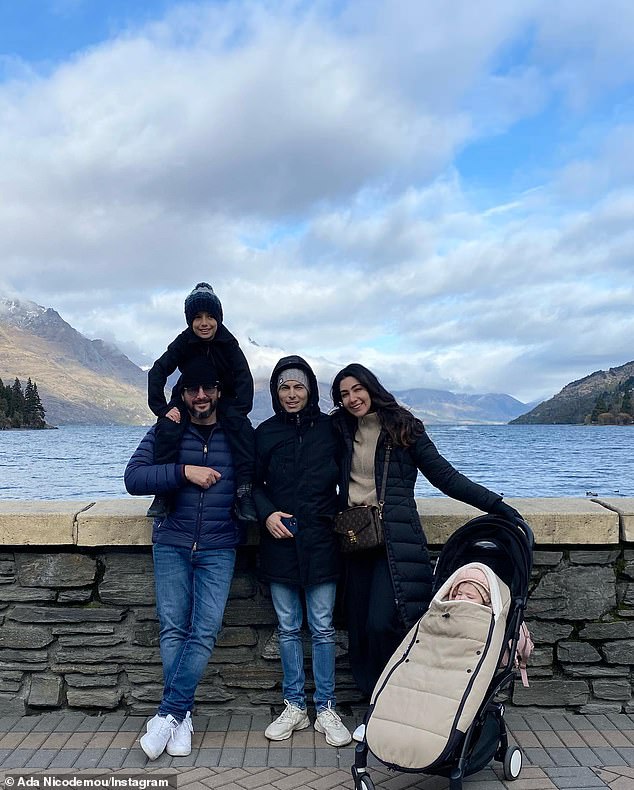 At the time, she thanked him for his consistent support and for being a stepdad to her nine-year-old son, Johnas.

‘Happy birthday babe, I hope u feel loved and spoiled, Johnas and I adore you,’ she began her post.

‘You love us and support us so much, thank you for all you do for us and we love you,’ she added alongside a selfie of the sweet couple. 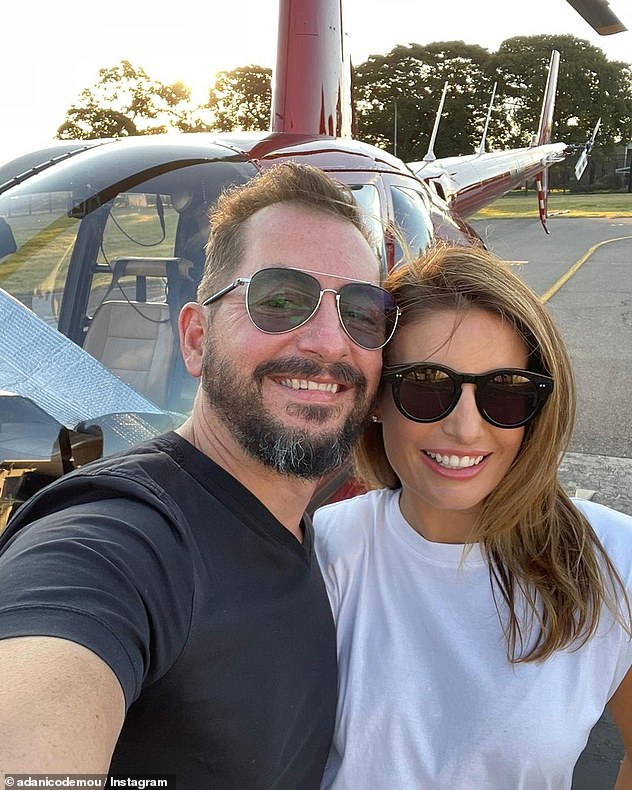 Ada and Adam have been together for five years now, and they are often the subject of engagement rumours from fans on social media

In April last year, Ada also posted a photo of Adam sitting with her son John as as they cheered her on while she performed on Dancing with the Stars.

The actress shares custody of Johnas with her ex-husband Chrys Xipolitas. 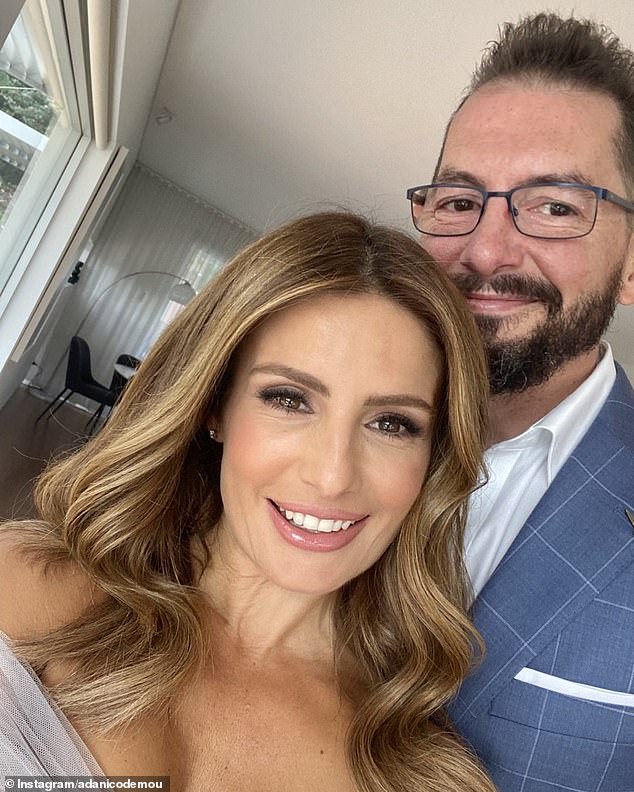 In May last year, Ada shared a heartfelt tribute to Adam on his birthday (both pictured)