The chairman of AJ Bell, Helena Morrissey, has resigned after just nine months following a dispute with regulators over the future role of its founder.

Andy Bell, who set up the firm in 1995 and built it into one of Britain’s biggest investment platforms, announced in June he would step down as chief executive and become non-executive deputy chairman.

But the Financial Conduct Authority (FCA) objected to his new position on the grounds it would pose ‘a risk to effective board governance’ if Bell as a former boss and major shareholder ‘remained on the board after stepping down’. 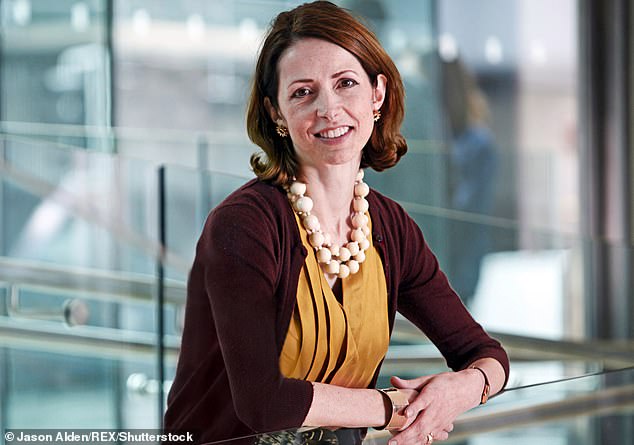 Dispute: Helena Morrissey (pictured) said she would stand down once a replacement was found for Andy Bell who announced in June that he will quit as chief exec

The FCA indicated its stance was ‘consistent’ with previous messages given to other firms.

As a result, Morrissey had said she would stand down once a replacement was found.

She told the Financial Times it was ‘the right thing to do to step aside and let the board draw a line under this’.

Bell, who owns nearly 23 per cent of the firm, said he accepted the FCA’s view and would step down. He will retain the right to nominate a non-executive director.

He will take on the role next month, as AJ Bell and its rivals struggle to retain customers as households cut back due to the cost of living squeeze.

Share
Facebook
Twitter
Pinterest
WhatsApp
Previous articleNorman Reedus with fiancée Diane Kruger, son, and mom while getting a star in Hollywood
Next articleEamonn Holmes takes a break from TV to undergo a vital operation on his back
RELATED ARTICLES
Business