Allison Langdon says her husband Michael Willesee Jr. can NEVER remarry and must ‘mourn her forever’ if she dies young

Today host Allison Langdon has forbidden her husband Michael Willesee Jr. from ever remarrying if she dies young.

The 43-year-old said she made the decision while filming a risky 60 Minutes segment.

‘A couple of years ago I was diving with great white sharks on a shoot. Before jumping in I took my mask off and said “tell my husband if I die he must mourn me forever and never remarry,”‘ she told Andy Lee while appearing on his show The Hundred this week. 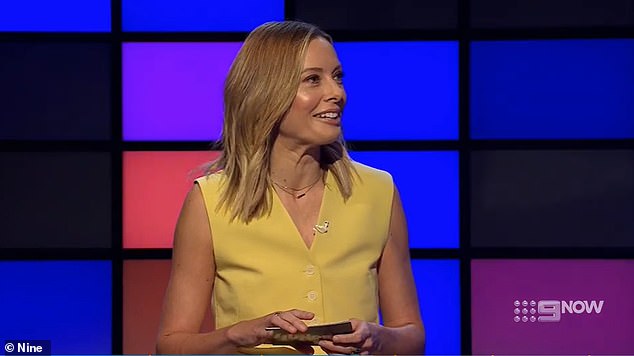 Allison said her statement took her cameraman by surprise.

‘I think he was expecting me to say something really profound,’ she quipped. 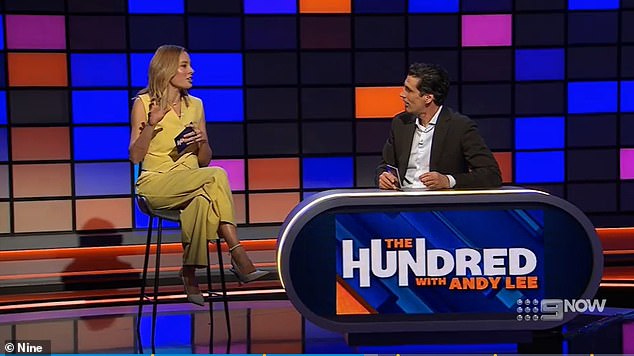 Allison has been married to Michael since 2008 and the couple share a son Mack and a daughter called Scout.

She was recently absent from her co-presenting duties on Today as she has been in London covering the Queen’s death and funeral.

The mother-of-two looked exhausted last week as she jetted into Sydney Airport after a 24-hour flight from London. 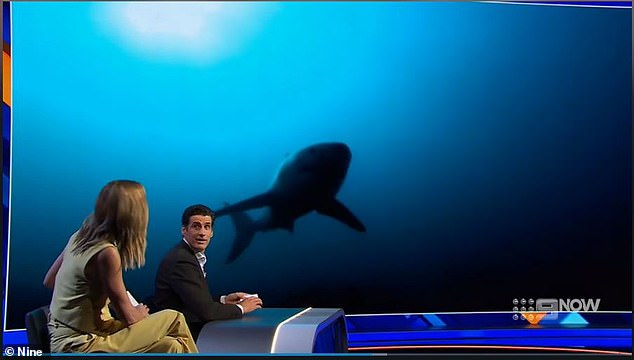 Her homecoming followed an exhausting two weeks that saw her travel across the globe and work gruelling 14-hour days to cover the Queen’s death for Channel Nine.

She worked so hard that at one stage she fell asleep on camera, although the moment fortunately happened during a break from live reporting.

Exhausted, she rolled up a jacket to use as a pillow as she took a nap on the lap of Today’s senior producer Will Hutchinson, who snapped a photo for Instagram. 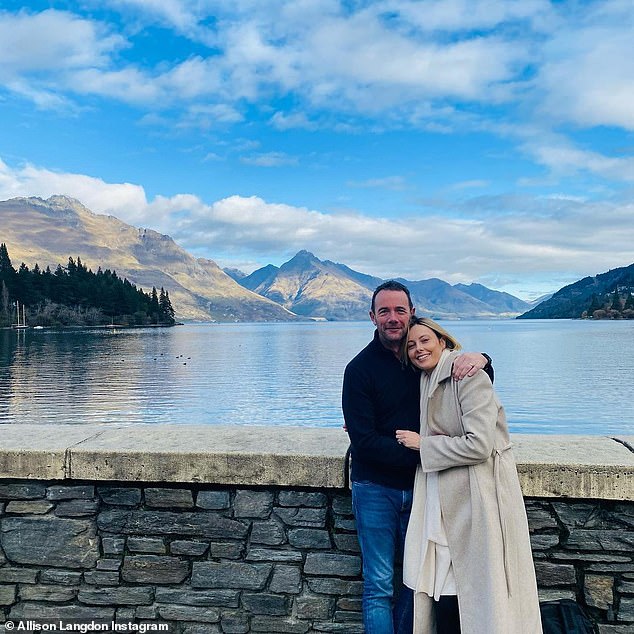 Allison has been married to Michael Willesee Jr (pictured) since 2008 and shares a son and daughter with him, Mack and Scout 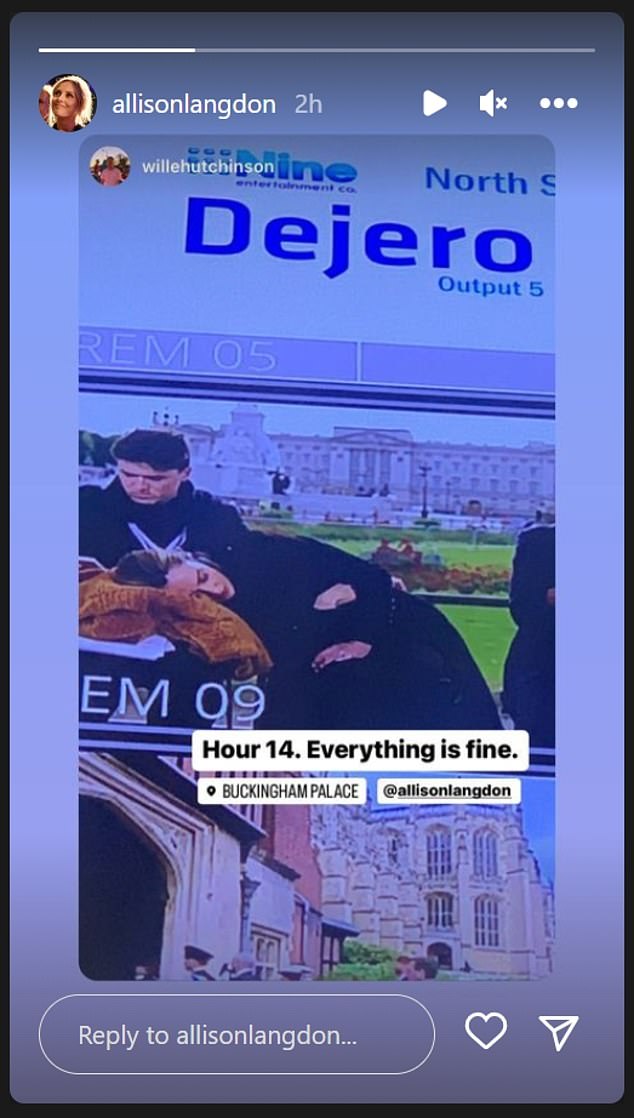