Andy Cohen shares the travails of traveling with two screaming kids: 'Summer should be fun'

Andy Cohen shares a hilarious video about the travails of traveling with two screaming kids in the car on holiday road trip: ‘Summer should be fun’

Andy Cohen has learned about the joys of traveling with kids.

The Andy Cohen Diaries star, 54, shared a hilarious video of him driving while his two little ones, Benjamin, three, and Lucy, nine weeks were screaming their heads off in the back seat Friday.

The harried father was wearing a tie dye shirt and can be seen reaching his wits’ end while the nanny can be heard giving some instructions on her phone about baby formula. 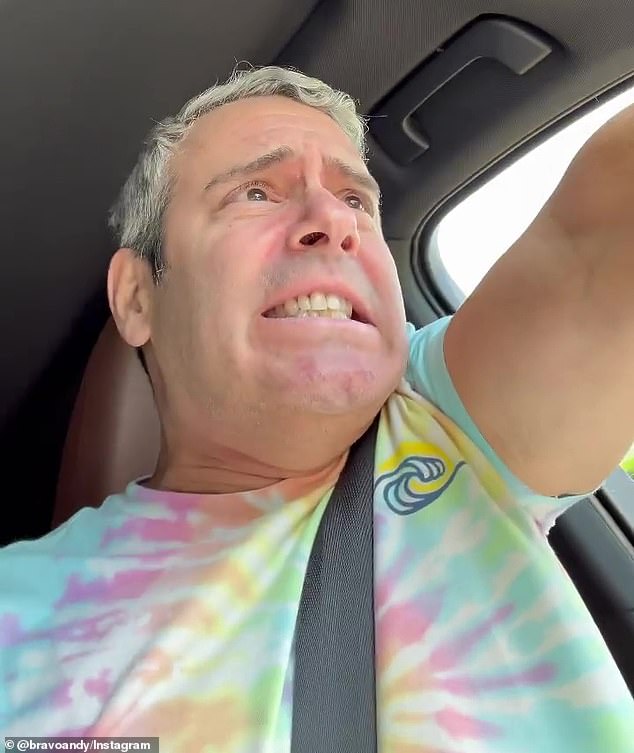 Make it stop:  Andy Cohen, 54, shared a hilarious video of every parent’s nightmare, as he drove the car with two screaming kids in the back. He titled the video ‘Summer should be fun’

‘Summer should be fun,’ the Real Housewives executive producer wrote alongside the video that many parents will relate to.

Real Housewives of Miami star Marysol Patton wrote, ‘Good times,’ followed by a winking emoji.  Maria Lawton of Maria’s Portuguese Table chimed in with, ‘Oh … I remember those days!!!’ and Padma Lakshmi offered a comforting ‘I’m sorry, it’s all worth it!!’

The Bravo TV host has been very open about his path to parenthood, choosing to become a single dad with the help of a surrogate at the age of 51, when his son was born. 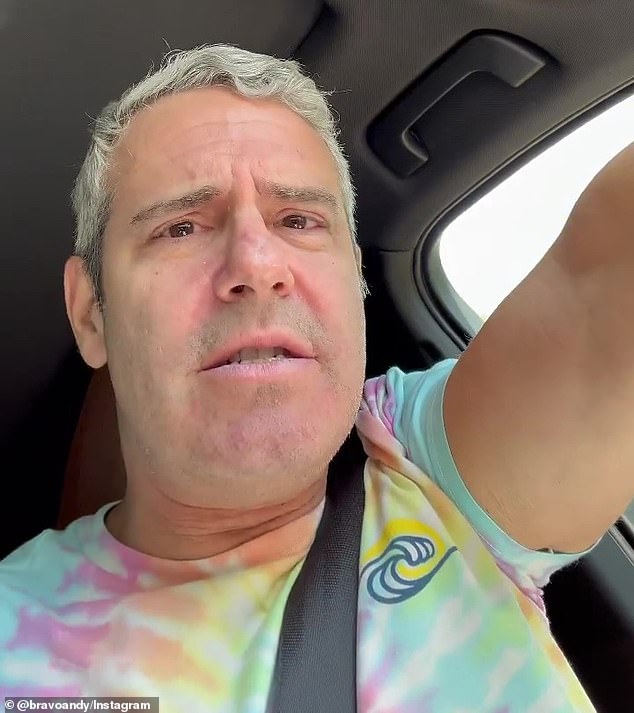 Wailing: The Bravo star grimaced as he drove while Benjamin, three and Lucy nine weeks, wailed at the top of their lungs on the family outing Friday

He chose surrogacy again to welcome his daughter earlier this year.

The Premise star won a small legal battle earlier this week when a judge in Atlanta granted a 45-day extension for negotiations in the discrimination lawsuit filed by Nene Leakes, 54, who has accused former Real Housewives of Atlanta star Kim Zolciak-Biermann of making racist remarks about while Kim was on the show from 2008-2018.

The suit also claimed that Andy, Bravo and NBCUniversal fostered ‘a corporate and workplace culture in which racially-insensitive and inappropriate behavior is tolerated — if not, encouraged.’ 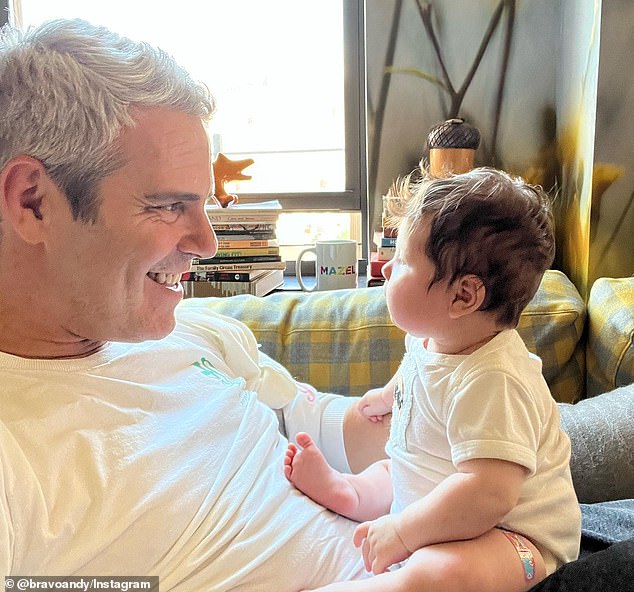 Quiet time: Earlier this week, the proud papa shared a photo of him and Lucy wearing matching shirts 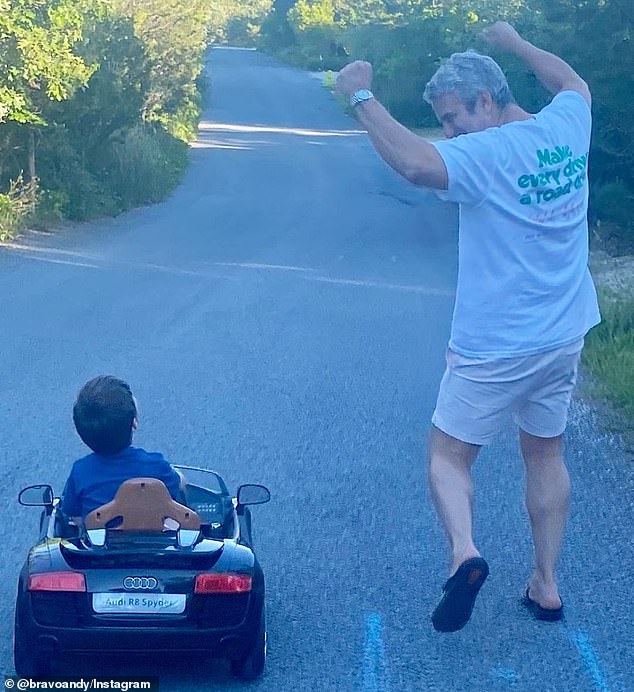 The Real Housewives Ultimate Girls Trip executive producer and his team argued that NeNe’s contract required any ongoing disputes to be arbitrated in New York.

The New Normal star responded she didn’t agree with their argument, but would continue ‘the process of negotiating this issue in an attempt to avoid the time and expense of a motion to compel arbitration.’

Their next court date is August 19. 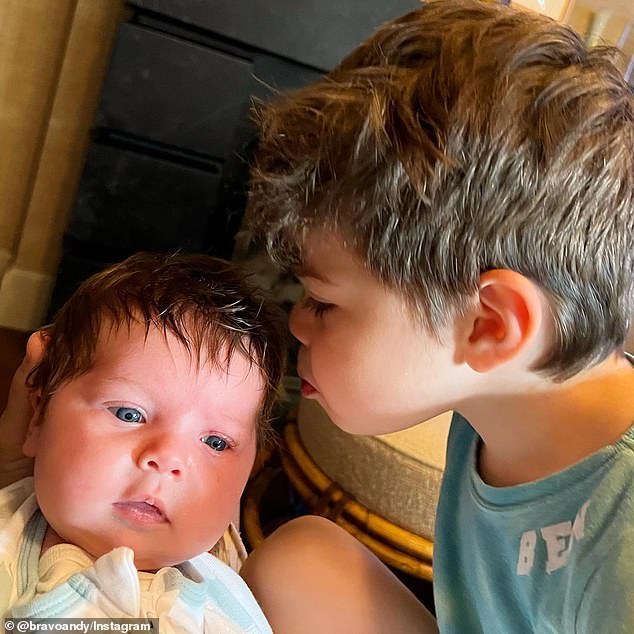 Worth it: The video got lots of laughs and consoling posts from fellow parents, including Top Chef host Padma Lakshmi who wrote, ‘I’m sorry, it’s all worth it!!’

Amanda Holden, 51, flashes her abs in a floral blue crop top while soaking up the sun in Sicily