She split from partner Sue Perkins last year after eight years together.

And Anna Richardson, 51, has admitted that ‘you never get used to heartbreak’ in a revealing new interview.

The presenter, who is still single following the June break-up, spoke to OK magazine about love as well as her fears of growing older, admitting she’s ‘filled with dread’ at the prospect of what could happen in the future. 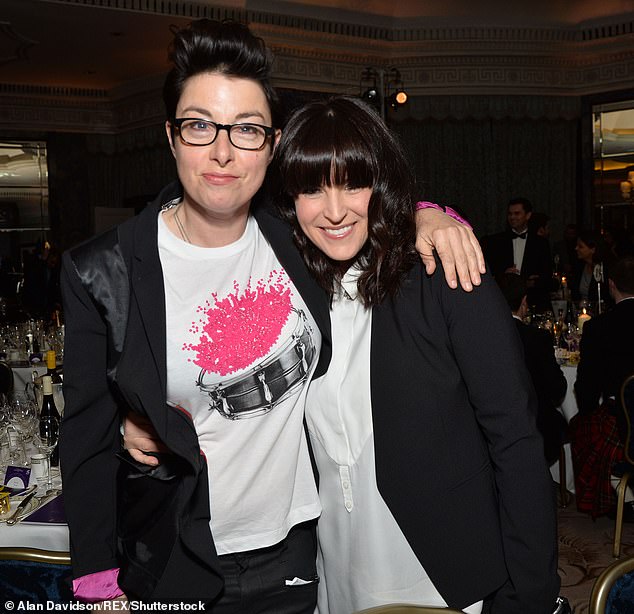 Heartbreak:  Anna Richardson, 51, has revealed that ‘You never get used to heartbreak’ in a revealing new interview following her split from Sue Perkins, 52 (pictured together in 2014)

Speaking about the split, the Naked Attraction host told the publication: ‘I suppose I don’t know whether you become more resilient as you get older, but heartbreak is still that mystery that needs to be solved, and how you get over it and become stronger’.

The couple, who dated for eight years, allegedly parted ways after 52-year-old Sue’s reluctance to start a family, with Anna previously revealing she had thought about adopting a child and felt that ‘time is running out’ for her to do so.

Anna, who began dating Sue after her separation from her partner of 18-years Charles, went on to reveal, ‘it’s a really fundamental and visceral realisation [if you haven’t had children] that, “Oh my God, I can’t do that anymore.” Even if I wanted to.’

She added that she feels ‘slow, inexorable dread’ when she thinks about the next 30 years of her life, saying: ‘It seems to be a bit of a decline. And it’s very, very difficult.’ 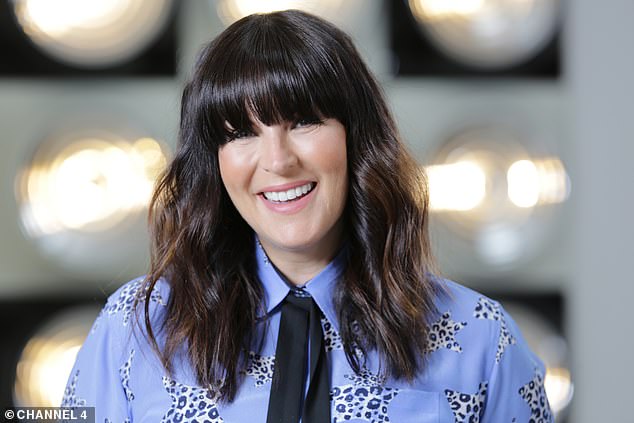 Sad: The presenter, who is still single following the June break-up, admitted she’s ‘filled with dread’ at the prospect of what could happen in the future.

MailOnline exclusively revealed in June that nobody else was involved in Sue and Anna’s decision to split, which the couple made with ‘a heavy heart’.

A source said: ‘The split is as amicable as these things can ever be. After so long together it wasn’t an easy decision to make and they both did so with heavy hearts.

‘But Sue and Anna are determined to remain friends and keep in touch. Nobody else is involved and now the pair are throwing themselves into work.’

It was reported Anna moved out of their shared £2million North London home to live in Staffordshire to be close to her mum, who is caring for her father who is suffering from dementia. 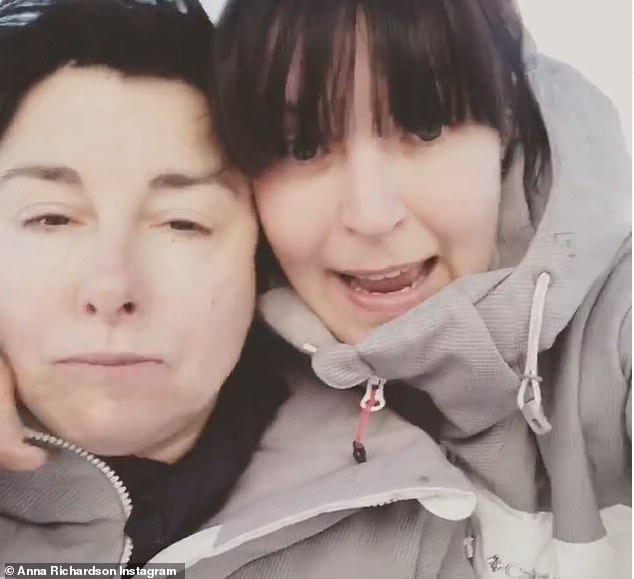 Exes: The pair first began dating in 2013 after meeting at a Halloween party following Anna’s split from her partner of 18 years Charles Martin  (pictured together in 2018)

A friend of the former couple said at the time: ‘It’s really sad they’ve split, but it’s been on the cards for a while. We know Anna was really keen to be a mother, but Sue just didn’t feel it was the right time for her.

‘She loves travelling and working on various projects and she appreciates that lifestyle and the responsibility of being a parent doesn’t marry well.’

It’s also claimed she and Sue struggled to live together during lockdown given they are both ‘workaholics’ who are used to their independence.

‘They haven’t spent much together in recent months, they’ve been living separate lives with Anna staying in Staffordshire and Sue remaining in London. The only time they see each other now is when they hand their dog over to each other’.

The pair first began dating in 2013 after meeting at a Halloween party following Anna’s split from her partner of 18 years Charles Martin.

Speaking to The Telegraph in 2015, Anna explained she had known Sue for years, but it was a meeting her at a party after her separation from Charles, that made her realise she felt something more than just friendship.

She gushed: ‘When I was invited to the party, I was told Sue would be going and I felt, what, a frisson? A spark of interest? And I thought: “Hmm, that’s interesting”. There was something in the air.

‘It was an extraordinary night. I was dancing on the table. It felt like a defining moment in my life.’

She wasn’t keen on giving herself a label in regards her sexuality at the time, after she had previously spent almost two decades with a man.

‘For me, it’s just a case of I am who I am. I’m not interested in being labelled gay or straight, my sexuality is fluid. I just happen to have fallen in love with a woman – simple as that,’ she explained. 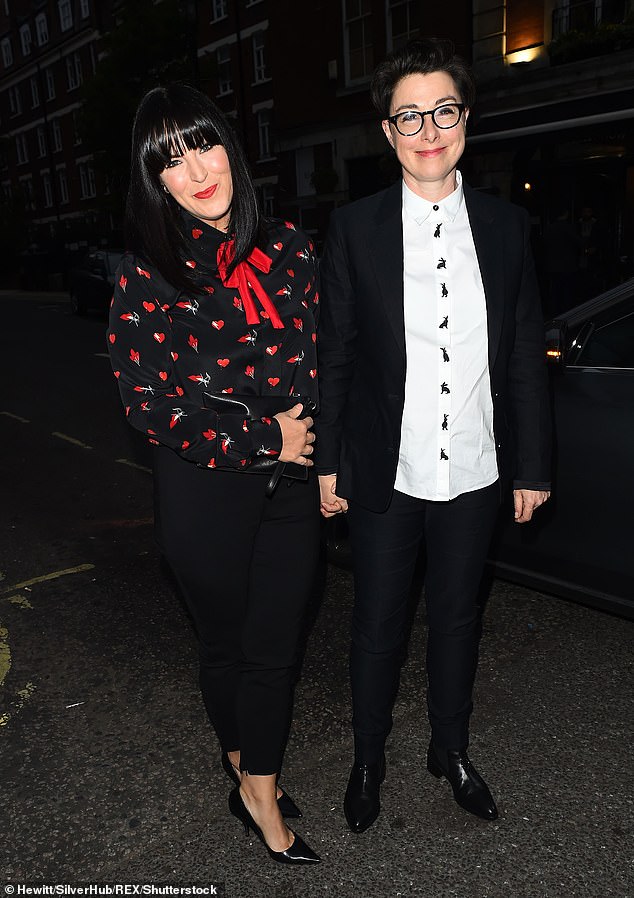 Tough: It’s also claimed she and Sue struggled to live together during lockdown given they are both ‘workaholics’ who are used to their independence (pictured together in 2018)