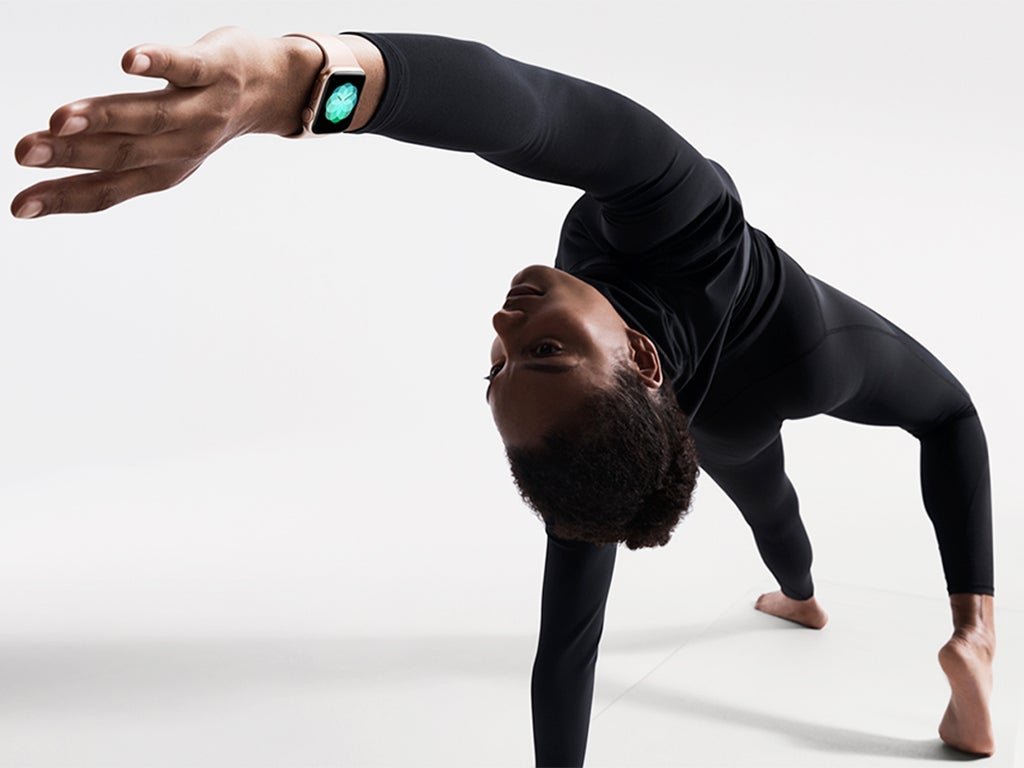 Fitness+ was introduced towards the start of the year, and allows user to stream a variety of exercise classes onto their iPhone or Apple TV. It connects to the Apple Watch, which is required to use it, so that those workouts can use the “rings” on the watch.

The new updates bring new kinds of workouts, including pilates and exercises specifically calibrated to “get ready for snow season”. The company has hired new instructors to lead those workouts.

It also includes guided meditations. Some of those will be audio meditations, so that they can be played straight from the Apple Watch and allow people to be present wherever they are.

Apple already offers a similar tool with its Time To Walk feature, in which celebrities guide people through a walk while talking about their careers and other stories. Apple said that it would be introducing more of those episodes throughout the year, through its second “season”, with new episodes coming each week.

Fitness+ will also get new weekly Artist Spotlight workouts, which will focus on the work of a particular musicians. Upcomign ones include Billie Eilish and Nicki Minaj.

It will also get a new group workouts feature so that people can workout at the same time, over the internet. Up to 32 people will be able to join, and they will be ale to compete to fill their rings.

At the same time as the new features, Apple also said that it would be expanding to a range of new countries: Austria, Brazil, Colombia, France, Germany, Indonesia, Italy, Malaysia, Mexico, Portugal, Russia, Saudi Arabia, Spain, Switzerland, and the UAE.

It also said that it will give away a free month of Fitness+ to existing Apple Watch owners, and three months to people who buy a new one.

Gabby Petito: The van-lifer who ‘touched the world’ remembered as a fearless adventurer at memorial service