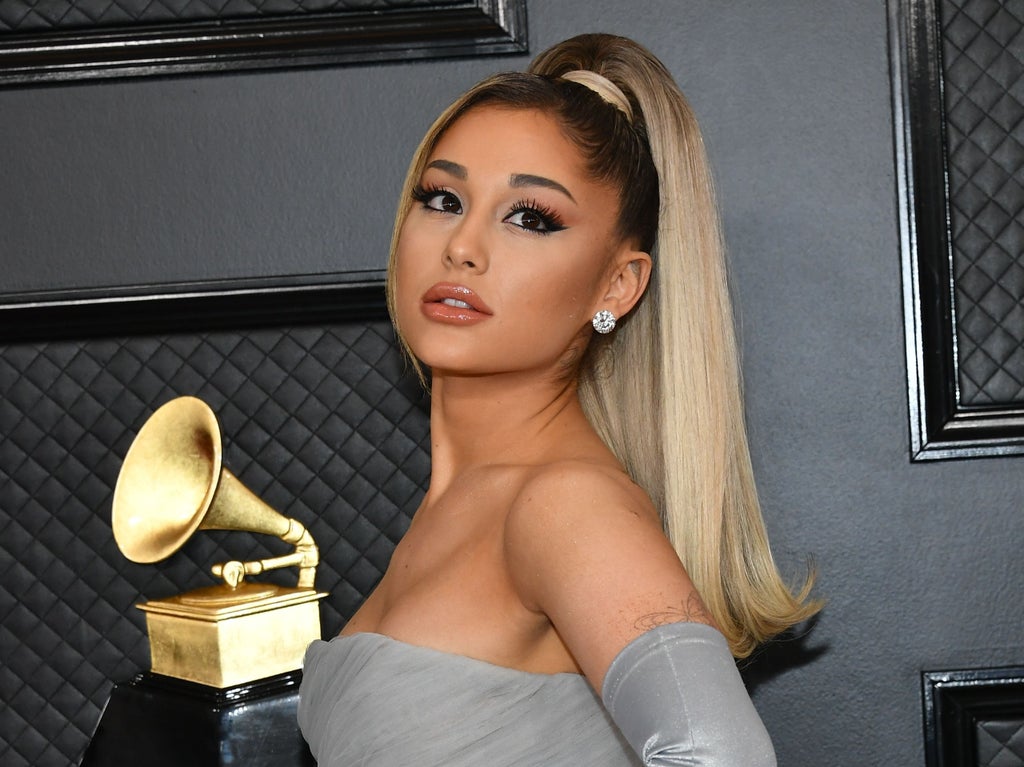 A 23-year-old man has been arrested after brandishing a knife at security guards outside singer Ariana Grande’s Hollywood Hills home.

According to police, who spoke to the LA Times, Aaron Brown was taken into custody at approximately 2am on Friday (16 September).

The security guards at the $13.7m property told police that Brown had demanded to see the singer, and that as they went to remove him from the site, he took out a knife and waved it at them.

Grande was not present during the incident but a temporary restraining order preventing Brown from going near Grande, her family or property has been issued.

Earlier this year, Grande married her partner Dalton Gomez in a small ceremony.

“It was tiny and intimate — less than 20 people,” her representative said. “The room was so happy and full of love. The couple and both families couldn’t be happier.”

Make Korean fried chicken at home with the help of… cornflakes