After a lacklustre showing last year, the ARIA Awards are set to make a big comeback in 2022.

Australian music ‘night of nights’ will be broadcast on Channel Nine and live-streamed on YouTube from Sydney’s Hordern Pavillion on November 24.

It comes after last year’s online-only event caused controversy when fans complained about its poor presentation and lack of ‘star power’. 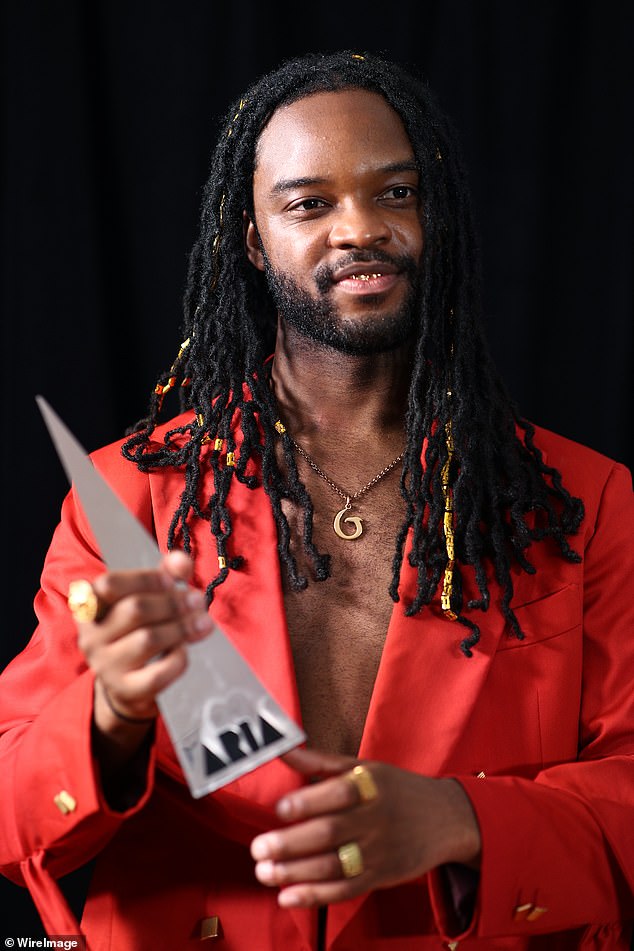 Return: The ARIA Awards are returning to Channel Nine after last year’s ceremony was an online-only broadcast. (Pictured: musician Genesis Owusu at the 2021 ARIA Awards)

The scaled-down 2021 ARIAs, held at Taronga Zoo due to Covid restrictions, drew 1.7 million views on YouTube and was also broadcast on 9Now.

However, it was not aired on Channel Nine like previous ceremonies.

Presented by the recording industry to celebrate the success of local artists, the ARIAs are yet to announce any nominees. 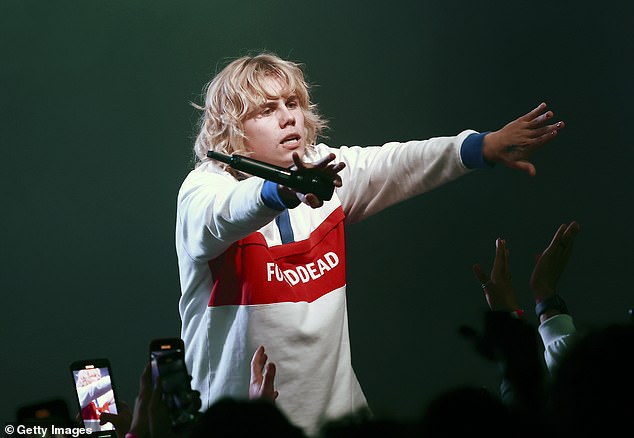 But expected front-runners for this year’s top prizes include Gang of Youths, Huskii, Midnight Oil, The Wiggles and Northlane, who all scored No. 1 albums.

In total, 13 Australian albums have reached the No. 1 spot on the ARIA charts in the last year. 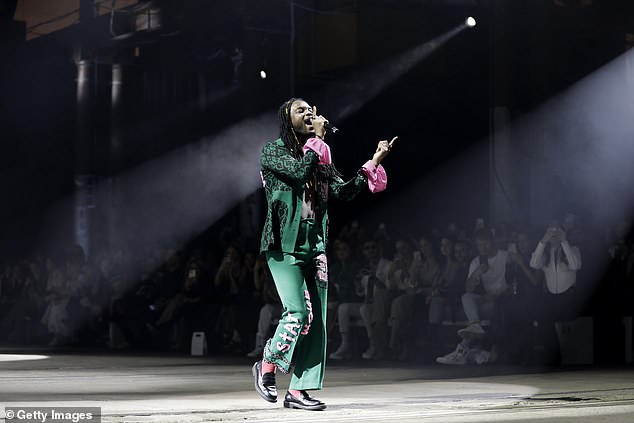 The 2021 ARIAs did not feature international acts due to the Covid pandemic.

Performers on the night included Genesis Owusu and Gretta Ray.

The biggest star was Aussie rap sensation The Kid Laroi, who performed his hit Stay ft. Justin Bieber – his final performance before taking a break from the limelight. 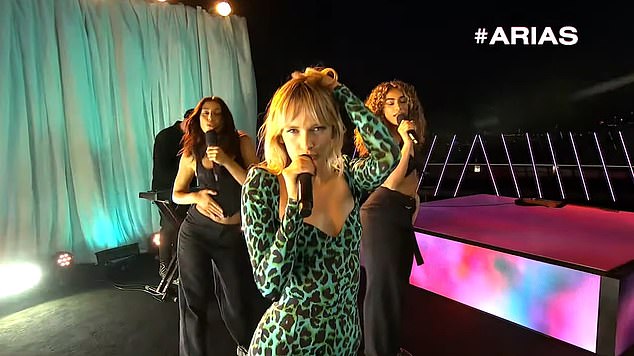