Barclays in firing line for £450m hit after 2019 trading blunder

Barclays is facing a £450million hit and regulatory investigations after it made a mess of selling basic trading products in the US.

The bank registered with the US regulator to sell £16billion of equities and other assets in August 2019.

But it landed itself in hot water by exceeding the registered amount by a whopping £11.6billion. 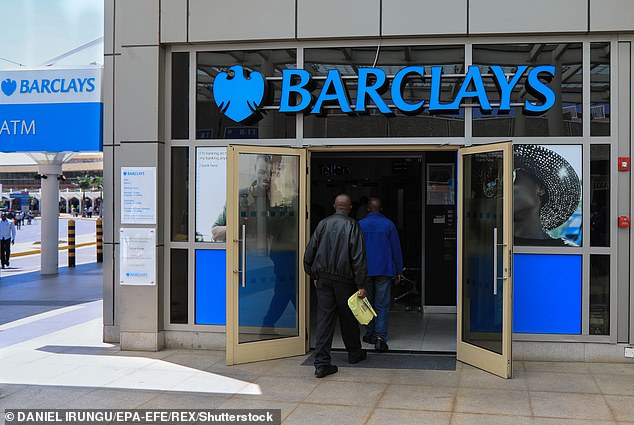 Trading error: Barclays registered with the US regulator to sell £16bn of assets in August 2019. But it landed itself in hot water by exceeding the registered amount by a whopping £11.6bn

To compensate clients, Barclays said it would need to repurchase the trading products at their original price, which will cost up to £450million.

Chris Beauchamp, analyst at IG, said: ‘You have to wonder what was going on at the bank’s compliance department.

‘This is basic stuff. Has the bank been doing this in other markets?’

The error means a delay in its £1billion share buyback programme announced in February, which will now have to wait until after first quarter results in late April.

The disclosure is an embarrassing early blow for chief executive CS Venkatakrishnan, appointed last November, who was group chief risk officer at the time.

The bank also warned regulators are ‘conducting inquiries and making requests’ opening up the potential for a fine.

It is understood the US Securities and Exchange Commission is one of the regulatory agencies investigating the matter.

The bank became aware of the error on March 14.

A bank spokesman said: ‘Barclays has commissioned an independent review of the facts and circumstances relating to this matter including, among other things, the control environment related to such issuances.