Sir Paul McCartney and Kendrick Lamar have officially been confirmed as headliners for Glastonbury 2022 as the annual festival prepares to return following a two-year absence caused by the coronavirus pandemic.

The Beatles legend and 34-year-old hip-hop megastar are set to join Friday night headliner Billie Eilish and Diana Ross, who has landed the Sunday afternoon legend’s slot at Worthy Farm this June. 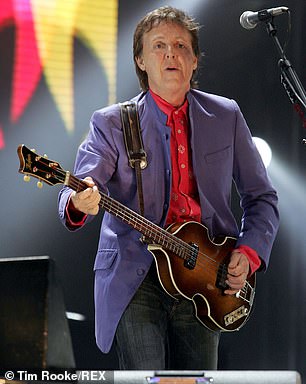 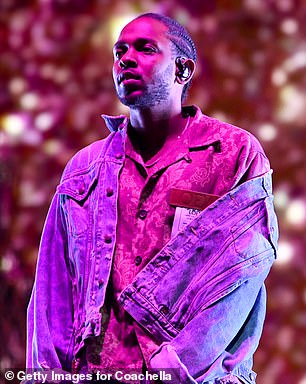 Headliners: Sir Paul McCartney (L) and Kendrick Lamar (R) have officially been confirmed as headliners for Glastonbury 2022 as the annual festival prepares to return

The legendary star was due to perform in 2020, before the event was called off due to the COVID-19 pandemic.

Organiser Emily Eavis told the BBC: ‘When he finally confirmed, we were beyond [excited]. 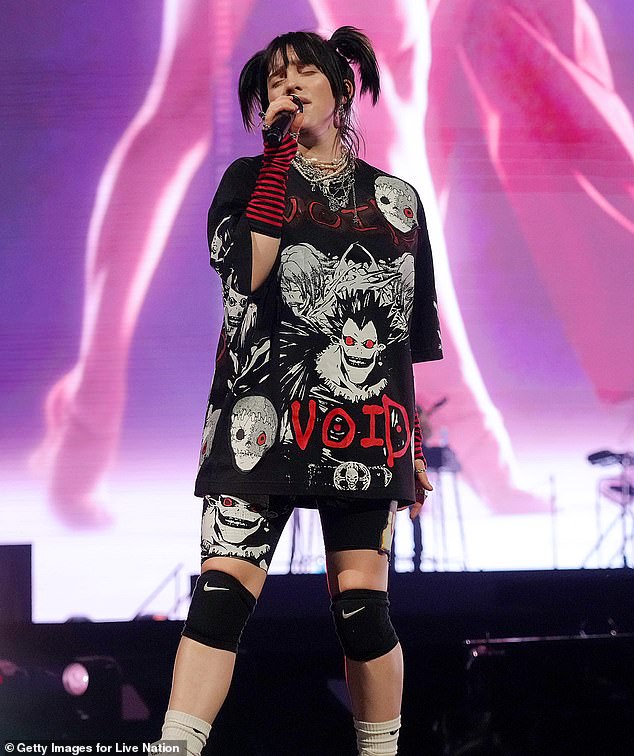 Getting involved: The Beatles legend and 34-year-old hip-hop megastar are set to join Friday night headliner Billie Eilish at the annual music festival

McCartney, who will be 80 when he plays the world-famous festival, appeared to confirm his headline slot when he dropped a Wordle clue on social media recently.

Meanwhile Los Angeles based rapper Kendrick is set to headline on Sunday, June 26. 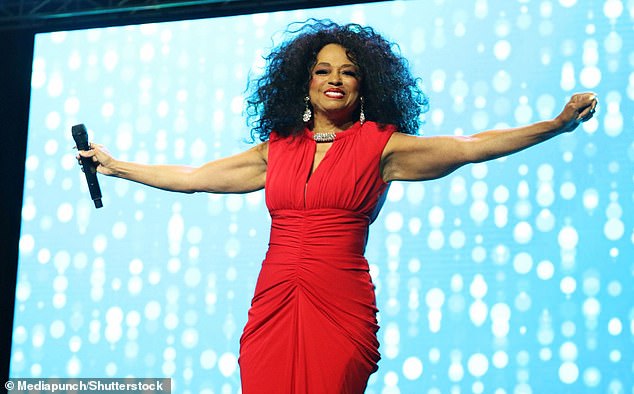 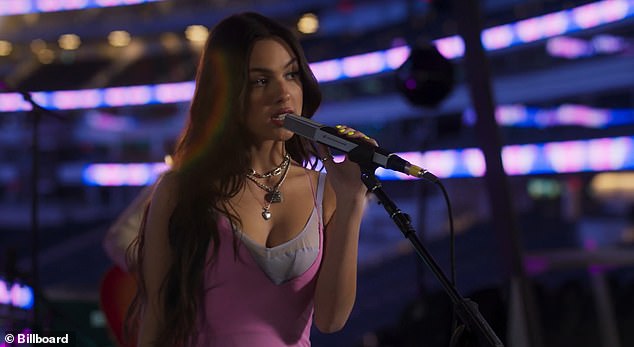 Centre stage: Olivia Rodrigo had previously been confirmed for this year’s festival

Diana – who initially shot to fame as part of The Supremes – previously expressed her excitement about performing at Glastonbury.

She wrote: ‘I’m so excited and grateful to finally know that I’ll be seeing you at #Glastonbury while on my UK Thank U Tour celebrating my new album of songs! See you at @glastonbury on Sunday, June 26, 2022.’

Diana was originally due to make her debut at the festival in 2020, but her planned appearance was scrapped because of the coronavirus pandemic. 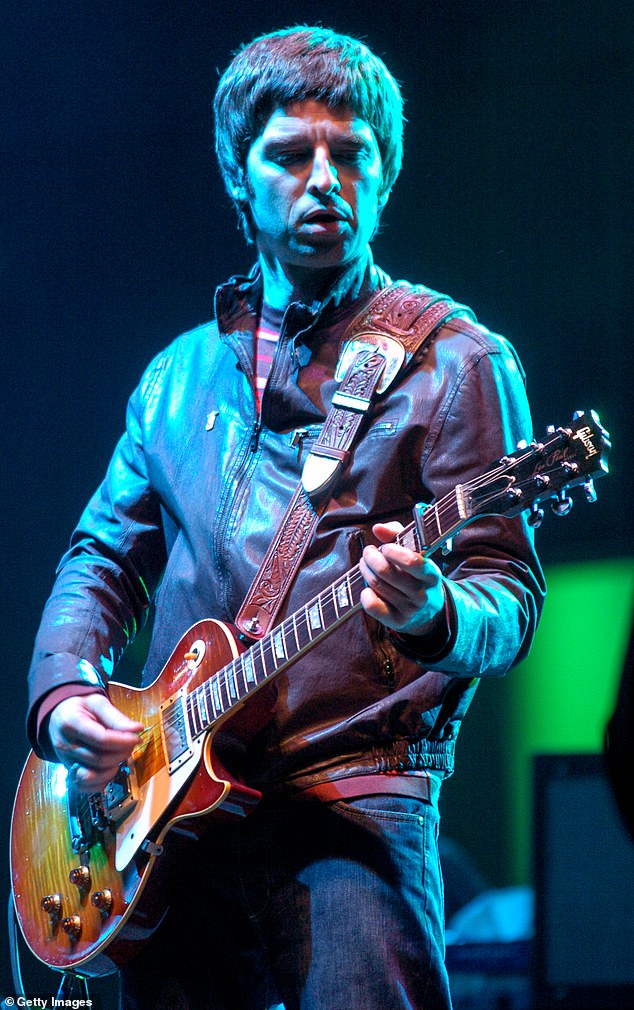 Just the (super) tonic: Noel Gallagher (pictured at Glastonbury with Oasis in 2004) will return to the festival with his High Flying Birds this June

Now, though, she’s set to perform on the Pyramid Stage in front of one of the event’s largest crowds.

Eavis also announced that the festival will be raising funds for the Red Cross Ukraine appeal, alongside WaterAid, Oxfam and Greenpeace.

Glastonbury takes place in Somerset between June 22 and June 26. 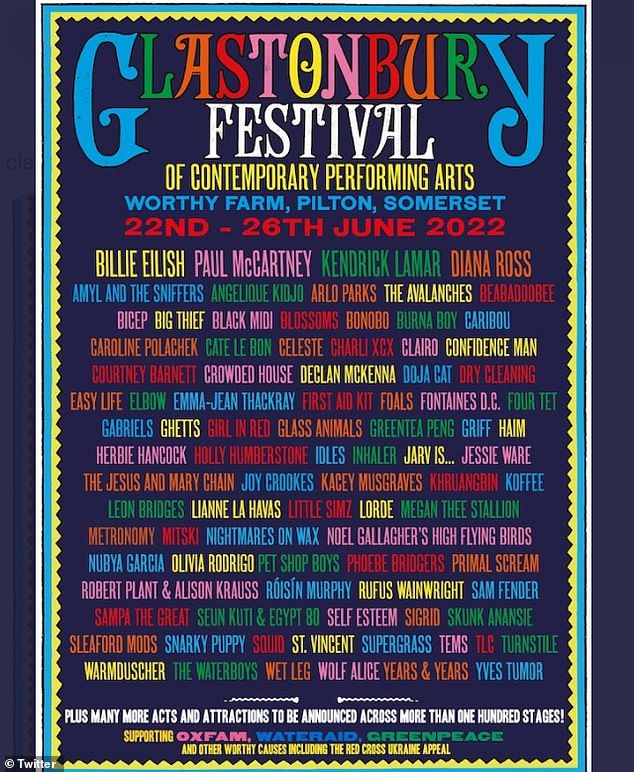 The line up in full: Glastonbury takes place in Somerset between June 22 and June 26

Share
Facebook
Twitter
Pinterest
WhatsApp
Previous articleGardening: ‘Easy’ ways to tackle weeds in the garden and driveway – job to do now
Next article'Ive never fired a gun but I can be taught'
RELATED ARTICLES
Tv & Show