BEN WILKINSON: We won't be fooled by any more tax tricks, Rishi

BEN WILKINSON: We won’t be fooled by any more tax tricks, Rishi… and we won’t forget when election time comes around

By Victoria Bischoff for the Daily Mail

Rishi Sunak was clutching two documents as he headed to Parliament to deliver his mini-Budget last week.

One was the 52-page Spring Statement, and the other his 12-page Tax Plan, which outlines his ‘vision for a lower tax economy’ – although, unusually for a Treasury file, it was thin on detail.

The document explains that one simple goal is to ‘let people keep more of what they earn’. The package of cuts it contains is described as the biggest net cut to personal taxes in more than a quarter of a century. 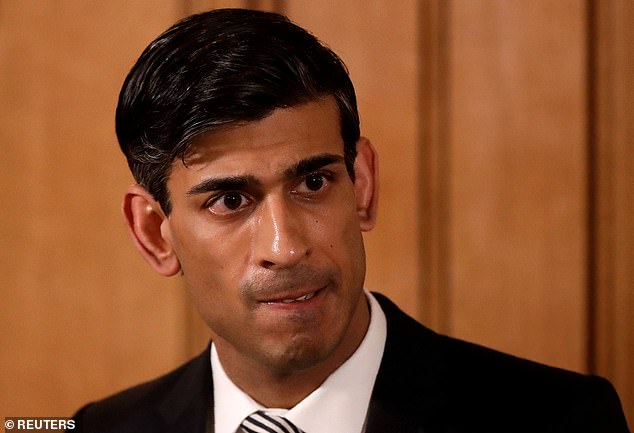 Sleight of hand: Chancellor Rishi Sunak’s tax breaks will do little to ease the pain of the cost-of-living crisis

But, of course, all is not as it seems. The first break for taxpayers was the raising of the National Insurance contribution threshold — effectively a cut to a tax that has not even arrived yet.

The 5p reduction in fuel duty has also been all but wiped out by rising prices at the pumps.

And the Chancellor hailed his 1p-in-the-pound income tax cut from 2024 as the first reduction of the basic rate in 16 years, saying it will save the nation £5 billion.

But, as we reveal, the Treasury’s freeze on tax allowances far outweighs any eventual benefit.

We’ll be paying a little less tax on the pound in 2024, but after years of strain, we will have earned it.

We’ve heard this before. It’s been 12 years since the Office of Tax Simplification was launched — and the system is still mind-boggling to most.

The Treasury tells us there are more than ‘1,000 tax reliefs and allowances’ that can ‘be costly and complex’.

It’s true, we do need a clearer tax system to ensure we are paying fairly and efficiently. But what will ‘reform’ really look like – and will we end up paying for it?

Any changes, such as to pension tax relief or inheritance tax allowances, would surely only be considered if they’re going to boost Treasury coffers in the long run?

Britain needs a simpler system, not least so we can see quickly the difference between a tax cut and a tax grab.

A week is a long time in politics, and Rishi is clearly hoping we will have forgotten his tax trickery by the time the next general election comes around in two years.

So while the cost-of-living crisis rages on for now, things might well look very different in 2024, when income tax finally falls.

Big banks Lloyds and Halifax have finally committed to raising interest rates for savers from the rock-bottom 0.01 per cent.

Lloyds says it will pay 0.1 per cent while Halifax 0.15 per cent. But the paltry rise comes after the Bank of England has now hiked the base rate three times since December 16.

Yet savers with Lloyds and Halifax will have to wait until April 12 — nearly four months — to see even the smallest benefit.

Well done to BT for putting its digital landline rollout on hold.

Money Mail last week revealed how the switch to broadband phone lines was causing fear and anxiety among the elderly and vulnerable, who feared they would be left isolated in a power cut.

We told how one older homeowner who lives in rural Scotland was forced to watch his house burn down because his new internet phone stopped working during Storm Arwen.

Landlines are quite literally lifelines for millions of people, and we cannot afford to cut them off.