And the Wildlife Warrior has certainly settled into motherhood with ease.

On Monday, the 23-year-old shared another photo of herself taking one-year-old Grace for an evening walk around Australia Zoo. 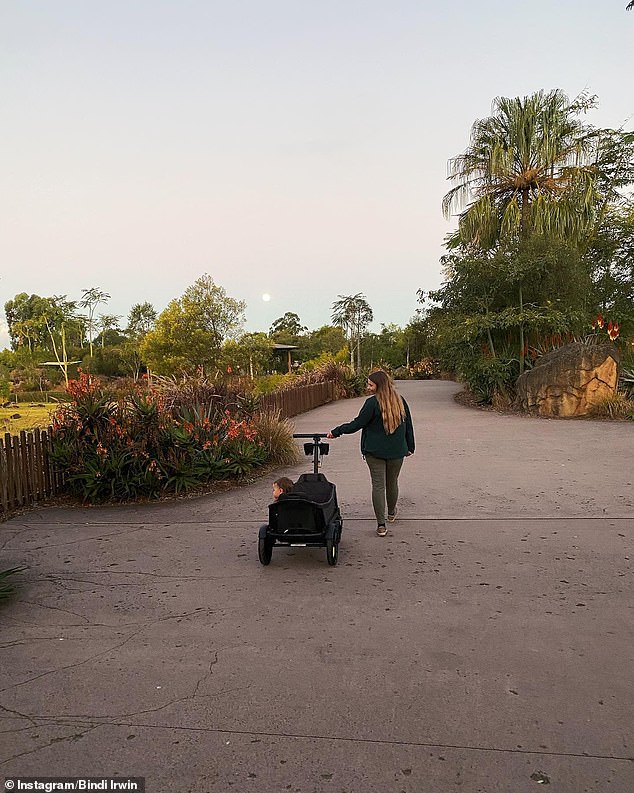 ‘My favourite time of day. Evening walks through the @australiazoo gardens,’ she captioned the image.

Chandler, 25, marked international Father’s Day by posting a cute snap on Instagram of his little girl, 15 months, and said being a dad is the ‘greatest title [he’s] ever had’.

In the photo, the Florida-born zookeeper donned a green jacket as he gazed at his smiling daughter, who wore a cosy pink onesie. 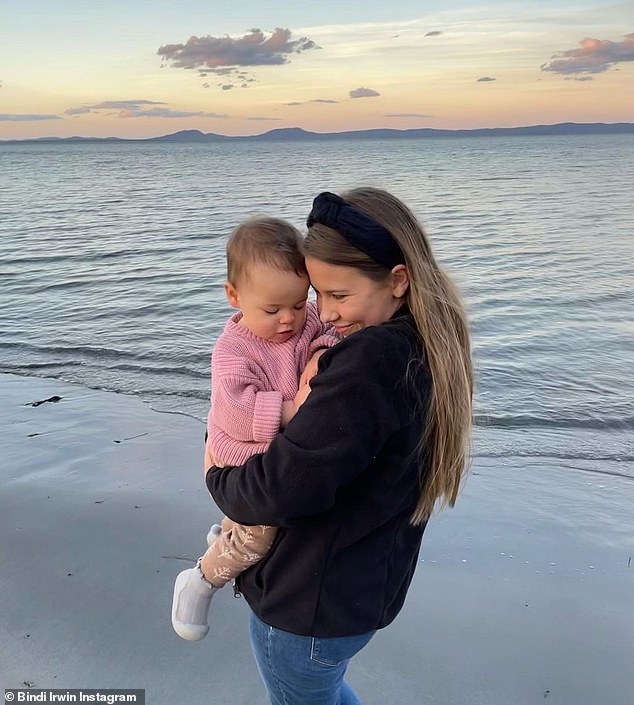 ‘Being Grace’s dad is the best title I’ve ever had. Thank you to my girls for making Father’s Day one of my favourite days,’ wrote the former professional wakeboarder.

Bindi also shared a cute photo of the whole family, including her brother Robert, 18, and mother Terri, 57.

‘A photo of Grace admiring her awesome uncle. @robertirwinphotography – a note to say thank you for being the best. Love you so much and beyond proud of you,’ she wrote. 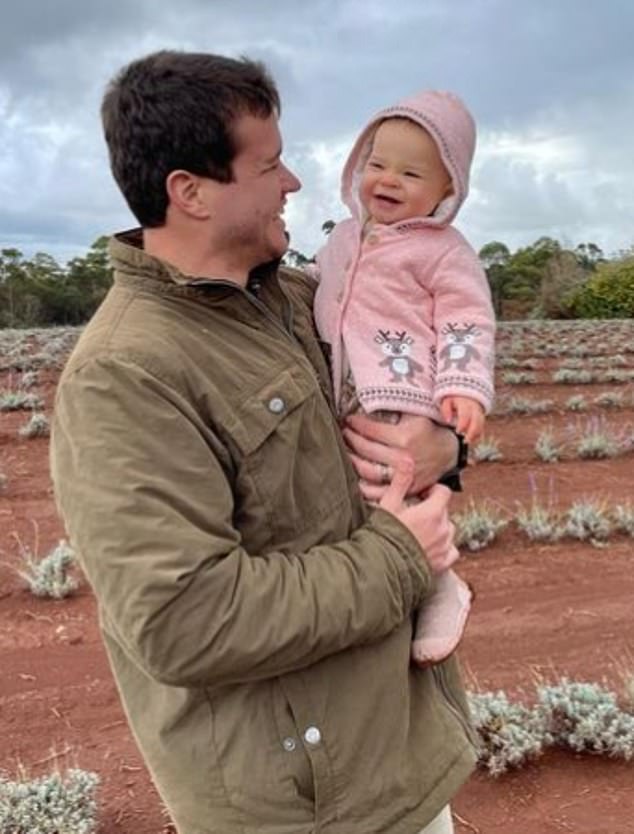 Chandler, 25, marked international Father’s Day by posting a cute snap on Instagram of his little girl, 15 months, and said being a dad is the ‘greatest title [he’s] ever had’

Bindi and Chandler first met in 2013 when the American athlete was touring Australia as part of a national wakeboarding competition.

They are raising Grace at Australia Zoo in Queensland, where they live and work alongside the rest of the Irwin family.

The young parents have been embracing parenthood with family days out on hikes and visits to the zoo.

Bindi’s father Steve Irwin, known to millions around the world as ‘the Crocodile Hunter’, died on September 4, 2006, at the age of 44 after being pierced in the chest by a stingray while filming a documentary on the Great Barrier Reef. 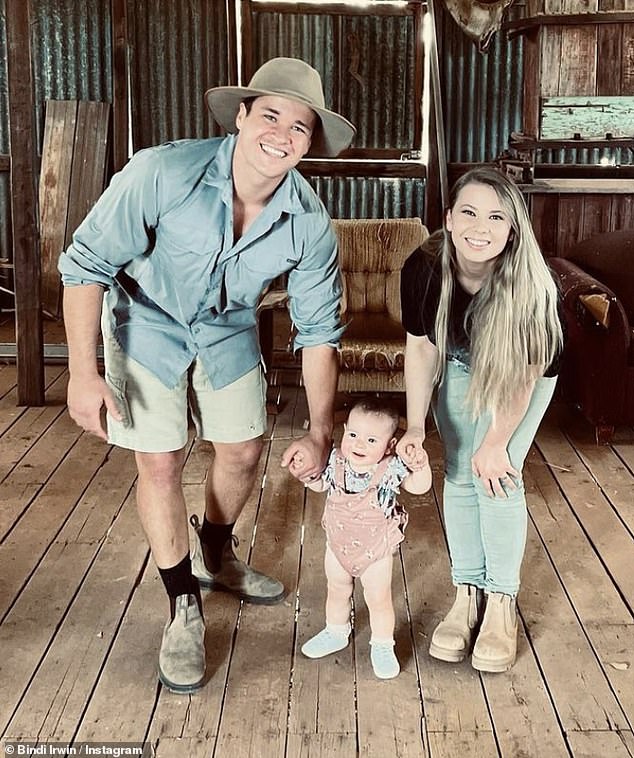 Bindi and Chandler are seen here with their daughter Grace Warrior