By Cassidy Morrison For Dailymail.Com

Drug giant Biogen will pay nearly $900 million to settle allegations that it bribed doctors to prescribe its multiple sclerosis drugs.

The Cambridge, Massachusetts-based firm — which turned over $1billion profit last year — was charged with offering pricey kickbacks for doling out Avonex, Tysabri and Tecfidera between 2009 and 2014.

Biogen was accused of giving medics lavish meals, speaking fees, and sham consulting deals in exchange for the prescriptions.

The scheme resulted in false payment claims to the federal healthcare program that covers seniors as well as Medicaid, which covers the very poor and disabled.

The bribery charges were raised by former employee Michael Bawduniak, who argued the company violated the federal Anti-Kickback Statute and the False Claims Act.

He will receive about $250million for his role in bringing the allegations to light. 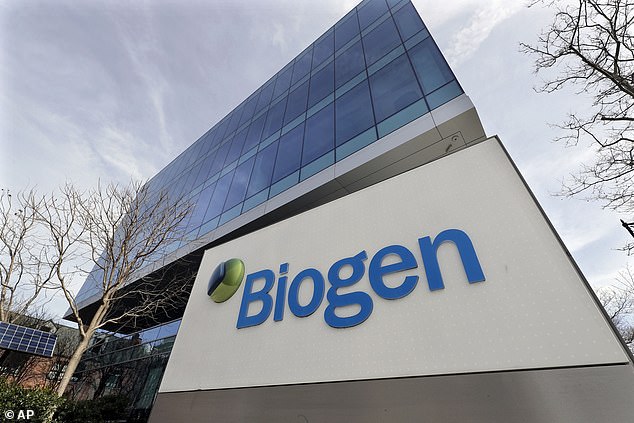 The Cambridge-based biotech company agreed to pay $900M to settle claims it bribed doctors to overprescribe its drugs for multiple sclerosis. 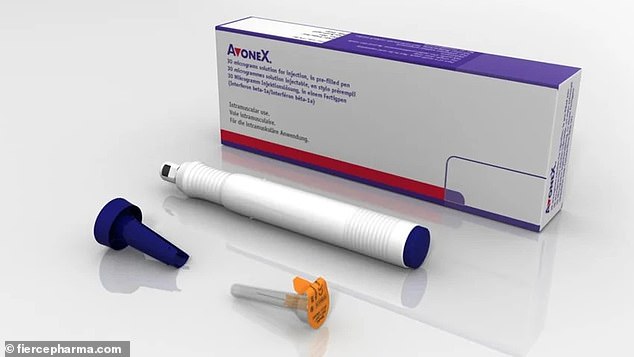 Biogen’s Avonex is an anti-inflammatory drug used to treat MS.

The settlement stipulates that Bawduniak will receive about $250 million for his role in bringing kickback allegations to light.

What is multiple sclerosis?

MS is a severe disease in which the body’s own immune system attacks the central nervous system.

The immune system’s attack on the CNS results in nerve damage that disrupts communication between the brain and the body.

MS can cause myriad symptoms such as fatigue, blurred vision or loss of vision, weakness, and numbness.

Biogen will also be compelled to pay the federal government $844,000 in addition to $56m to 15 states that joined the lawsuit.

‘We thank Mr Bawduniak for uncovering this behavior and bringing it to light,’ said US Attorney Rachael S. Rollins for the District of Massachusetts.

‘This matter is an important example of the vital role that whistleblowers and their attorneys can play in protecting our nation’s public health care programs,’ Rollins added.

Multiple sclerosis is a serious disease in which the body’s own immune system attacks the central nervous system, having deleterious effects on the brain, optic nerves, and spinal cord. The resulting nerve damage disrupts communication between the brain and the body and can result in permanent disability.

There is no cure for MS though there are several available treatments.

Monday’s settlement is the latest setback for Biogen, which suffered a considerable blow last winter when Medicare, a program with around 65 million enrollees, announced it would cover the cost of a costly Alzheimer’s drug in very limited circumstances.

The monthly intravenous drug Aduhelm was approved by the Food and Drug Administration in June 2021 against the counsel of 10 out of 11 of the FDA’s panel of independent experts who argued that scant evidence that the treatment works to slow cognitive decline did not outweigh the health risks.

The drug was expected to be out of reach for many patients due to its staggering price tag. Biogen initially priced the drug at $56,000 for a year’s supply but halved that price amid outrage over the cost and its implications for increased Medicare premiums overall.

Biogen did not admit wrongdoing in the case that was settled this week, maintaining that ‘its intent and conduct was at all times lawful and appropriate and Biogen denies all allegations raised in this case.’