Married At First Sight’s Blair Rachael has revealed she turned to IVF after a two year struggle to get pregnant.

And in a new interview,  the Sydney-based star explained that 14 months ago she and Robbie did a ‘bunch of tests’ at a fertility clinic before deciding to embark on their IVF journey. 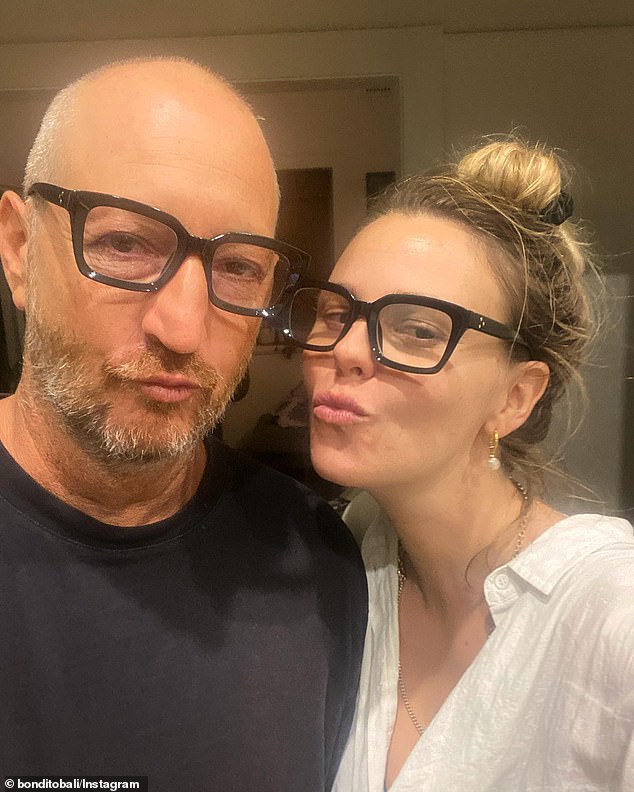 Married At First Sight’s Blair Rachael has revealed she turned to IVF after a two year struggle to get pregnant. Pictured with her partner Robbie Lowe

Speaking to 9Entertainment, she said she ‘had a feeling’ she would always need to do IVF.

‘We’d been trying for almost two years – we did all these tests and they never found anything wrong. We were told we could keep trying or we could do IVF, so we chose that option,’ she explained.

She went on to say that she was ‘really lucky’ to fall pregnant after one round of IVF. 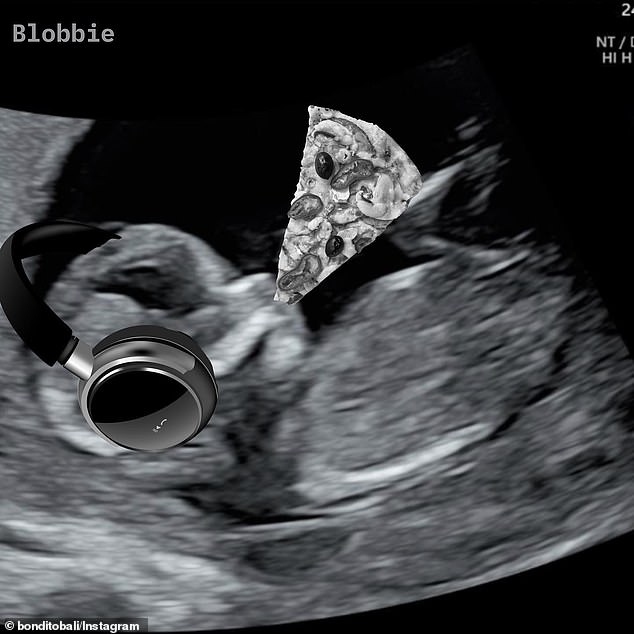 ‘There’s so many people who I know who have been through it. You just don’t know until you talk about it,’ she explained.

The star added she was open about her journey because it’s ‘still quite taboo’ and a ‘tough process’.

‘You’re all hormonal, I got really anxious and second-guessed everything I did as I didn’t want to seem like a crazy hormonal lady. 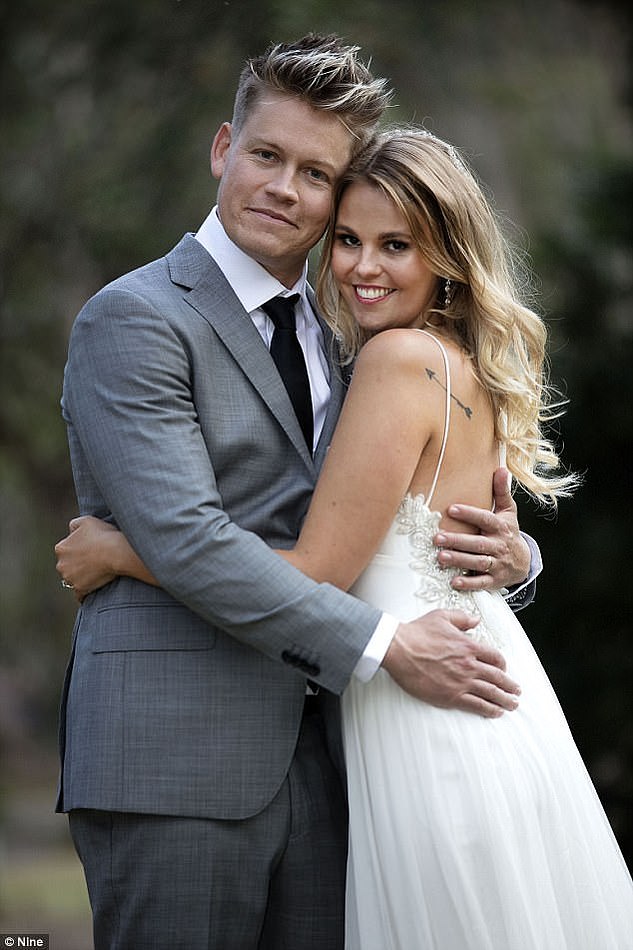 Blair rose to fame when she ‘married’ Sean Thomsen (left) on Season 5 of Married At First Sight which aired in 2018. Despite initially hit it off, the pair eventually went their separate ways

‘I am so lucky that I only had to do one round of it. I personally think I had a pretty easy journey going on it. If I had to do it again, I probably would.’

Blair also explained that the couple know the gender of their baby, but their keeping it to themselves for now.

Blair and Robbie celebrated their four year anniversary as a couple in April 2022. 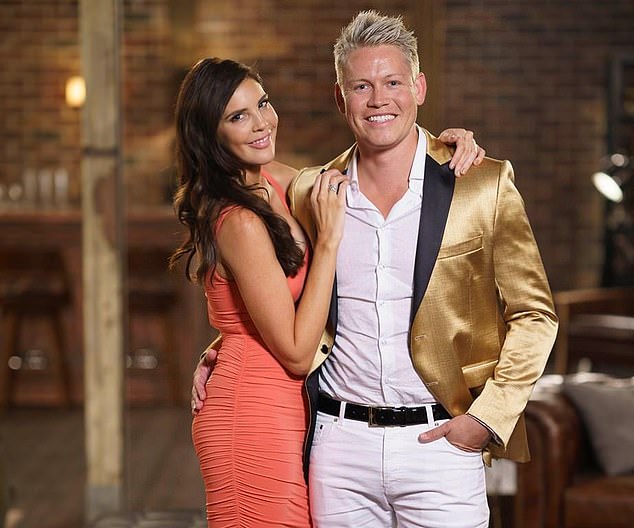 Following their heartbreak, Sean went on to date Tracey Jewel (left) for several months before calling their relationship quits

Blair was paired with Sean Thomsen on Season 5 of MAFS which aired in 2018.

Despite initially hitting it off, the pair decided to go their separate ways after Sean admitted that he struggled to find a connection with her.

‘The thing that I’m grappling with over the last couple of weeks is, like, I can’t picture us together. I’m sorry,’ he said at the time.

Following their heartbreak, Sean went on to date co-star Tracey Jewel for several months before they also decided to call it quits.

Blair added to the publication that Robbie messaged her while she was on the show and the couple are ‘considering marriage’ but ‘it’s not high on their priority list’.

‘We love each other and we’re going to be together forever, and we’re having a baby now! I’ve done it one-and-a-half times already, so…’ 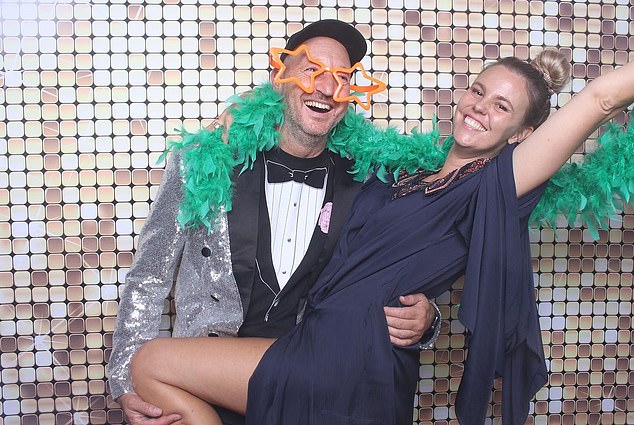