Cate Blanchett will soon make a return to the silver screen in a drama from Todd Field, the director of In the Bedroom.

The 53-year-old Oscar winner plays the offbeat role of a composer in Tár.

Filmed in Berlin last year, the plot follows Blanchett’s character, Lydia Tár, as she rises to become the first-ever female conductor of a German orchestra. 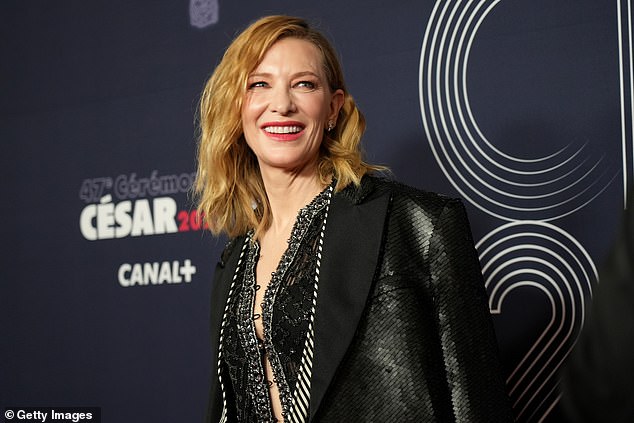 Cate Blanchett (pictured in February) will soon make a return to the silver screen in a drama from Todd Field, the director of In the Bedroom

The trailer hints the film will deal with themes of power and madness.

The movie is expected to make its global premiere at the Venice Film Festival in August, reports Variety.

This is only the third film Field has made and his first since 2007’s Little Children. Despite his limited output, Field’s movies have been nominated for eight Oscars.

Meanwhile, viewers may be shocked at the way Blanchett has transformed herself for the role.

Looking much older and without makeup, The Lord of the Rings star begins the preview staring out into space. 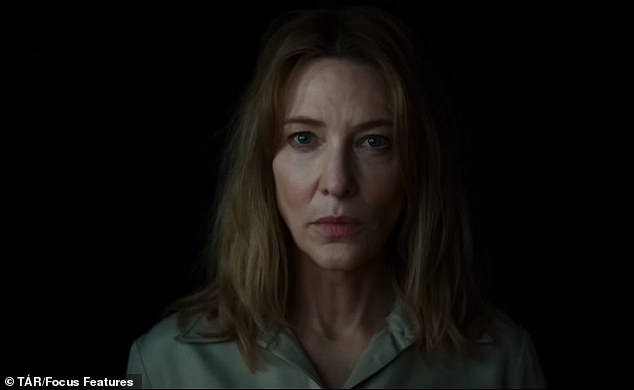 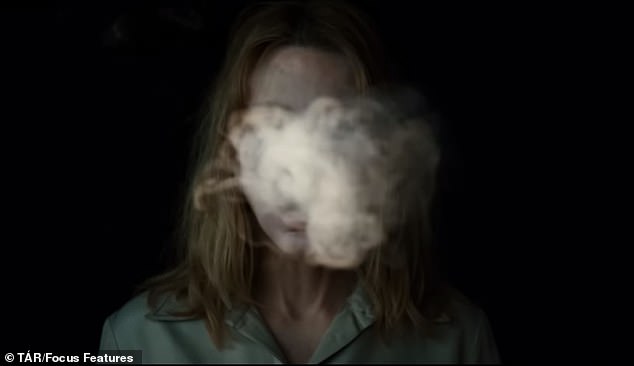 Wearing a green shirt, her long blonde hair a mess, she looks tense and nervous.

A voice-over hints the film touches upon the impact of the ‘global pandemic on our culture’.

Blanchett (centre) conducts an orchestra in another scene from the trailer

‘There are other kinds of plagues that visit us,’ the narrator continues.

‘Power, true power, requires camouflage… and if you want to don this mask… you must stand in front of God and the public and obliterate yourself.’ 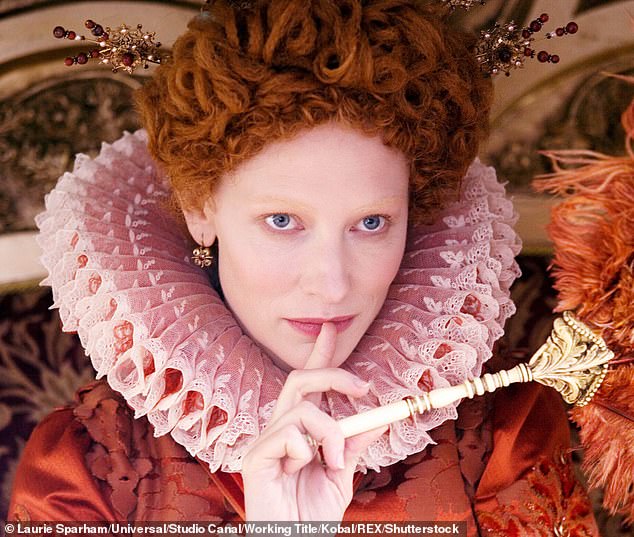 It comes after Blanchett received the Chaplin Award in New York in April.

The award, which was founded in 1972 and is named after Charlie Chaplin, is given to recognise the career and contribution of artists who left their mark on the medium.

A regular on the global awards circuit, Blanchett has received major prizes from all over the world, including two Oscars, three BAFTAs, three Screen Actors Guild Awards and an Order of Australia. 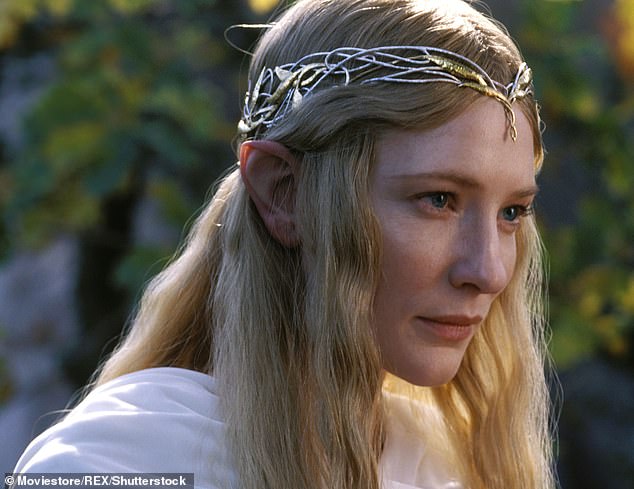