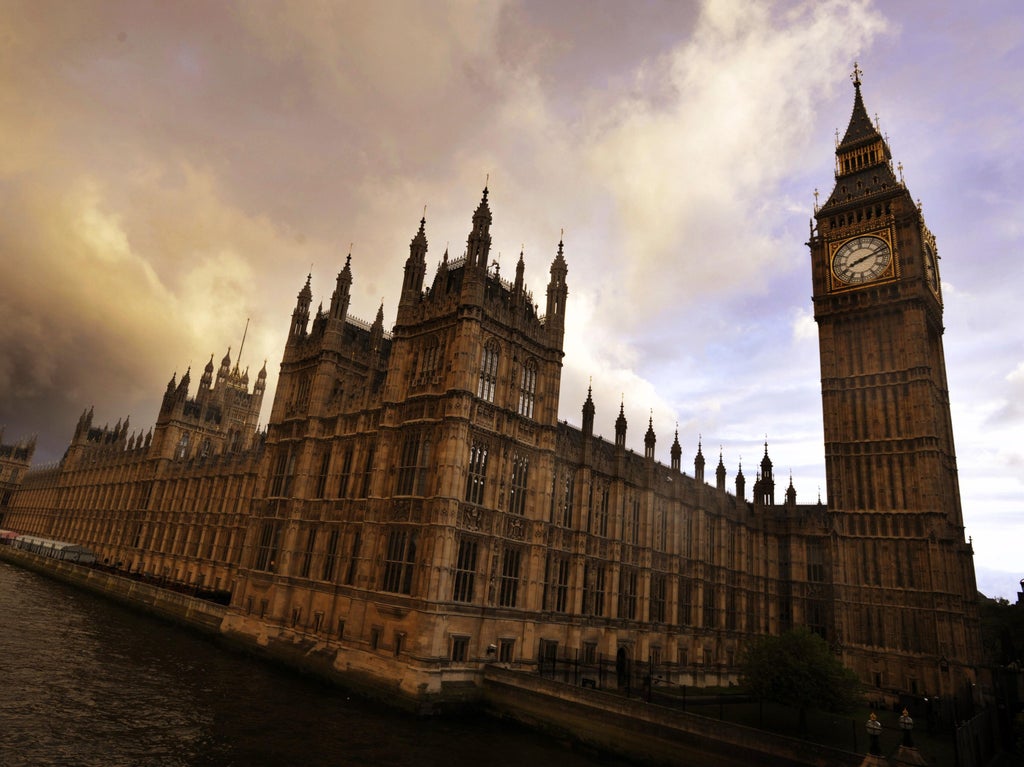 Labour and Conservatives chant in ‘pantomime’ display during PMQs

Downing street has confirmed that the government hopes to complete cabinet-level appointments today, with more junior posts to be announced in the coming days.

A Downing Street source said: “The prime minister will today conduct a reshuffle to put in place a strong and united team to build back better from the pandemic.”

Meanwhile, Boris Johnson has refused to explain how universal credit claimants would be able to recoup their looming £20-a-week cut in payments.

The prime minister was challenged to set out how many hours of extra work will be needed – after a Cabinet minister wrongly claimed it is just two.

But Mr Johnson declined to say whether the true figure is higher or lower.

Dominic Raab has been removed from his post as foreign secretary, but confirmed as the new justice secretary, Lord Chancellor and deputy prime minister, in the first appointment of Boris Johnson’s cabinet reshuffle.

“Gavin Williamson has failed children and young people, their parents and our hardworking education staff throughout one of the most testing periods in our history,” Kate Green said.

“Two years of exams chaos and staff abandoned, unsupported and demoralised. That is Gavin Williamson’s legacy.

“The prime minister has allowed this to happen, keeping a failing education secretary in post for months and refusing to fight for children’s futures.”

Robert Jenrick: ‘I’m deeply proud of all we achieved’

The outgoing housing secretary tweeted his thanks to everyone in his department, and committed to continue supporting the prime minister and government.

He said: “It’s been a huge privilege to serve as Secretary of State @mhclg. Thank you to everyone at the department for their hard work, dedication and friendship. I’m deeply proud of all we achieved.

“I will continue to support the Prime Minister and the Government in every way I can.”

Robert Jenrick has been removed as housing secretary

Why is Boris Johnson wearing a wheat sheaf on his lapel?

Boris Johnson and Keir Starmer were among the MPs seen wearing wheat sheafs on their lapels as they faced off in the Commons during PMQs earlier today.

The decorations demonstrate support for Back British Farming Day, which falls on 15 September this year. The event, organised by the National Farmers’ Union for England and Wales, is aimed at celebrating the British farming sector and to encourage politicians to ensure that the sector is prioritised in future trade deals.

The second major move in the prime minister’s cabinet reshuffle is the removal of Robert Buckland as justice secretary.

Mr Buckland said on Twitter: “It has been an honour to serve in the Government for the last 7 years, and as the Lord Chancellor for the last 2.

“I am deeply proud of everything I have achieved. On to the next adventure.”

Cut to universal credit could be avoided using ‘fiscal headroom the Chancellor already has’, says Labour

In the Commons debate, Labour’s shadow work and pensions secretary, Jonathan Reynolds, said that a universal credit cut could be avoided by using “fiscal headroom the Chancellor already has”.

Mr Reynolds said: “This government is already a high-tax government. And due to that, and the decision to freezer personal allowances and hike council tax combined with the much lower Government borrowing costs than expected, the projections are already coming in for the October spending review suggesting there is far more room for manoeuvre than anyone previously thought.”

He added that borrowing is likely to come in several tens of billions of pounds lower than expected, “having already borrowed £26bn less than previously forecast for the first four months of 2021”.

“More importantly, if the Office for Budget Responsibility moves its forecast for the long-term scarring effect of the pandemic on the British economy, that’s currently 3 per cent of GDP, into line with the more optimistic consensus, the Bank of England now saying just 1 per cent, he will have a windfall that lasts possibly to the tune of £25 billion a year.”

He added: “The point remains, the decision to keep the level of universal credit and Working Tax credit at the level it is could be made within the fiscal headroom the chancellor already has when the spending review takes place.”

Gavin Williamson: ‘it has been a privilege to serve as Education Secretary’

He said: “It has been a privilege to serve as Education Secretary since 2019. Despite the challenges of the global pandemic, I’m particularly proud of the transformational reforms I’ve led in Post 16 education: in further education colleges, our Skills agenda, apprenticeships and more.

“This programme will create better life opportunities for pupils and students for many years to come. I look forward to continuing to support the Prime Minster and the government.”

In the first big move in Boris Johnson’s cabinet reshuffle, Gavin Williamson has been removed as education secretary.

Political editor Andrew Woodcock has more on the breaking story.

The universal credit cut is “quite simply wrong for Britain” a Labour MP has said during the Commons debate.

Labour MP Johnathan Reynolds from Stalybridge and Hyde urged members of the house to think about the wide-ranging effects of the decision at hand.

He said: “I implore members of this house to think about the wide-ranging effects of the decision.

“Charities say we will be cutting a lifeline to millions. Economists say we will be sucking spending from our local high streets. Even the government’s own internal analysis makes clear it will be catastrophic.

“No one in this house can say they didn’t know. No one will be able to say that they weren’t warned. The effects of this cut are clear as day.

“It is wrong for our constituents, wrong for the British economy, quite simply its wrong for Britain. Members opposite have a choice to make.

“I and the millions this cut will hit implore them, see sense, back the families who sent you here and cancel the cut.”