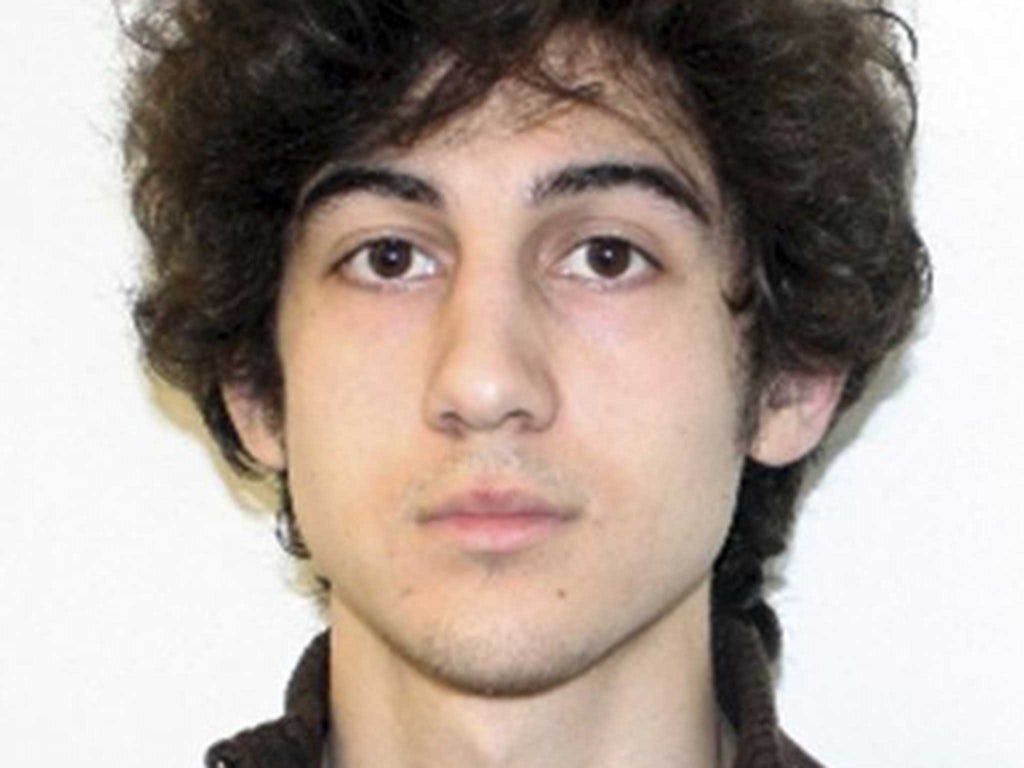 President Biden campaigned on ending the death penalty, and is the first sitting president to oppose capital punishment. But an upcoming appeal at the Supreme Court of the death sentence in the Boston Bombing terrorism case has tested how far he’s willing to go to stick to that unprecedented stance—and has divided families touched by the tragedy.

On Wednesday, the high court will hear arguments from the Justice Department about reinstating a death sentence against one of the Boston Marathon bombers, who was convicted in 2015 of 30 different counts related to the bombing, which killed three people and injured 264. The bomber, Dzhokhar Tsarnaev, now 28, has been sentenced to death, but appealed on arguments he didn’t get a fair trial.

The prospect of a death sentence for Tsarnaev, who carried out the bombing with his now-deceased older brother Tamerlan, has divided those closest to the Boston Bombing.

Bill and Denise Richard, parents of eight-year-old Martin, the youngest of those killed in the attack, have argued against giving their son’s killer the death penalty, as a lengthy capital case could prolong their anguish.

“We understand all too well the heinousness and brutality of the crimes committed. We were there. We lived it. The defendant murdered our eight-year-old son, maimed our seven-year-old daughter, and stole part of our soul,” the parents wrote in an opinion piece in the Boston Globe.

They continued: “We know that the government has its reasons for seeking the death penalty, but the continued pursuit of that punishment could bring years of appeals and prolong reliving the most painful day of our lives. We hope our two remaining children do not have to grow up with the lingering, painful reminder of what the defendant took from them, which years of appeals would undoubtedly bring.”

Others, like Elizabeth Norden, whose sons JP and Paul lost legs in the bombing, welcome Tsarnaev getting the death penalty.

She told The Independent that a death sentence wouldn’t bring her closure —t hat’s not possible for her after such a tragedy — but she hopes it would have a deterrent effect on future crimes. (Evidence has not shown that the death penalty definitely drives down violent crime.)

“I’m not an eye for an eye. I’m not that type of person. I struggle with, how do you want to take somebody’s life?” she said. “But there’s not a shadow of a reasonable doubt what he and his brother did.”

Ms Norden now runs a charity called a A Leg Forever, which helps people pay for prosthetic limbs, which can cost hundreds of thousands of dollars and need to be replaced every few years. She said that regardless of whether Tsarnaev gets the death penalty or a lifetime prison sentence, she’ll always be in great pain over what happened.

“Will it change my life? Will there ever be closure, absolutely not,” she said. “For me, as a mother, I have suffered the deepest sadness for my sons … How do you ever really let go of something like that? Whether he comes up in the news every single day or not, I watch my sons put their legs on.”

In July of 2020, an appeals court left most of Tsarnaev’s convictions in place, but threw out his death sentence and ordered a new round of sentencing with a new jury. They agreed with his lawyers that jurors hadn’t been sufficiently questioned about their exposure to media before the trial, where coverage of the bombing was everywhere and people were calling for executions, and hadn’t been given enough information about the alleged influence Tsarnaev’s older brother Tamerlan had on Dzhokar carrying out the attack. (Tamerlan died in a shootout with police in the manhunt that followed the bombing.)

Though Joe Biden has stated his opposition to the death penalty, now that his administration is in charge, it has continued to press for execution in this case.

“The record definitively demonstrates that respondent was eager to commit his crimes, was untroubled at having ended two lives and devastated many others, and remained proud of his actions,” the DOJ said in a filing. “This court should reverse the decision below and put this case back on track toward a just conclusion.”

It also said the underlying trial was fair, and that jurors could still made a fair decision despite media coverage of the bombings.

Asked about the case earlier this year, the White House reiterated the president’s general opposition to the death penalty. This summer, the DOJ paused the federal executions that had been restarted under the Trump administration.

“President Biden has made clear, as he did on the campaign trail, that he has grave concerns about whether capital punishment, as currently implemented, is consistent with the values that are fundamental to our sense of justice and fairness,” press secretary Jen Psaki said in March. ““He’s also expressed his horror at the events that day and his actions and Tsarnaev’s actions.”

The White House and DOJ did not immediately respond to a request for comment from The Independent.

This latest appeal will be decided between now and June 2022.

The DOJ has called its case against Tsarnaev “one of the most important terrorism prosecutions in our nation’s history.”

The Independent and the nonprofit Responsible Business Initiative for Justice (RBIJ) have launched a joint campaign calling for an end to death penalty in the US. The RBIJ has attracted more than 150 well-known signatories to their Business Leaders Declaration Against the Death Penalty – with The Independent as the latest on the list. We join high-profile executives like Ariana Huffington, Facebook’s Sheryl Sandberg, and Virgin Group founder Sir Richard Branson as part of this initiative and are making a pledge to highlight the injustices of the death penalty in our coverage.