The 26-year-old actress is also attached to executive produce the film, which is being directed by James Bobin.

The movie is set in the future in a tumultuous England that’s terrorized by both monsters and rampant shootouts, with Dynevor playing the outlaw Scarlett McCain. 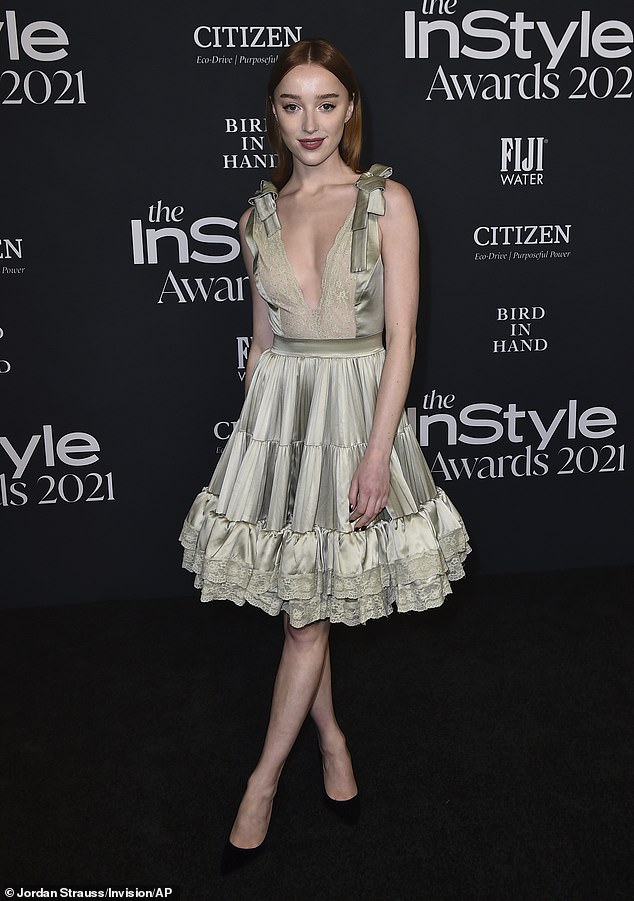 She comes across the wreck of a carriage on the side of the road with a single survivor, a youth named Albert Browne, whom she takes under her wing.

But dangerous enemies are in hot pursuit of Albert, and Scarlett is forced to go on the run across England with him in tow as she tries to uncover the secrets of his past.

Bobin is best known for directing the 2011 reboot of The Muppets, along with its 2014 sequel Muppets Most Wanted.

He followed those films up by taking over Tim Burton’s live-action series with Alice Through The Looking Glass (2016) and 2019’s Dora And The Lost City Of Gold. 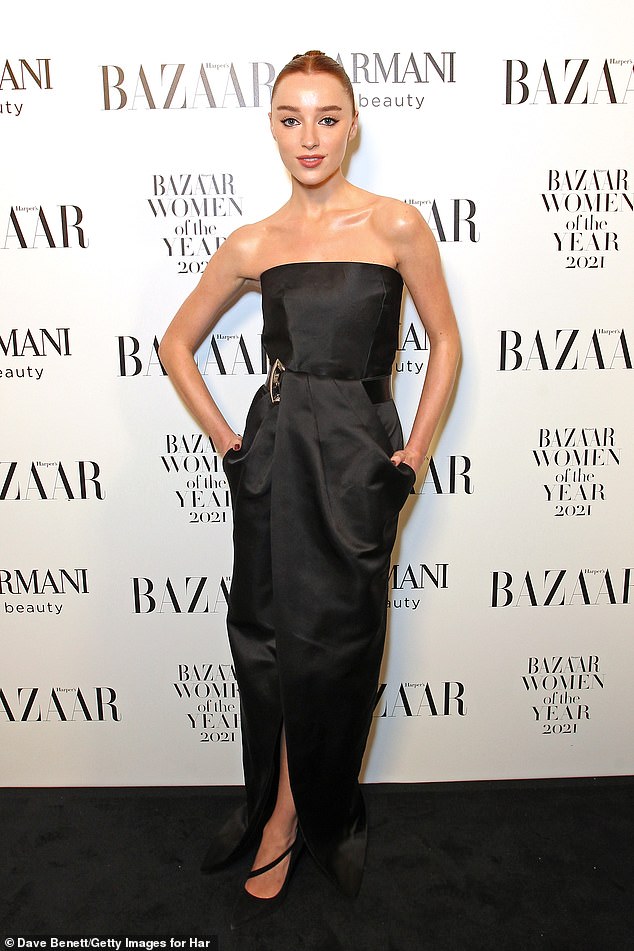 Thrilling: Dynevor plays the outlaw Scarlett McCain in a war-torn future England that’s beset by shootouts and monsters. She rescues an injured boy from a carriage wreck, only to find he’s being chased by deadly enemies; seen in November in London 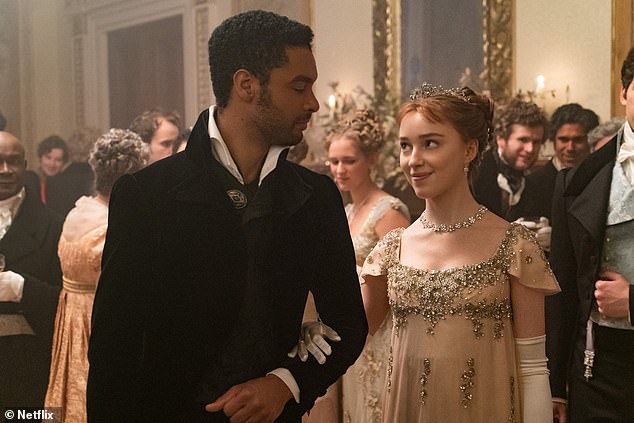 Hit series: The actress is best known for starring in the Netflix period romance Bridgerton, which is set to premiere its second season on March 22; picture with Rege-Jean Page (L)

The film is being written by Joe Tracz, who is adapting it from the novel of the same name by Jonathan Stroud.

Dynevor has previously worked with Amazon on the upcoming series Call My Agent, and she’s currently shooting the film Fair Play.

The actress is best known for starring in the hit Netflix period romance Bridgerton, which is set to premiere its second season on March 22.

However, she also became known to non-fans when she briefly dated Pete Davidson in 2021, before he moved on with Kim Kardashian. 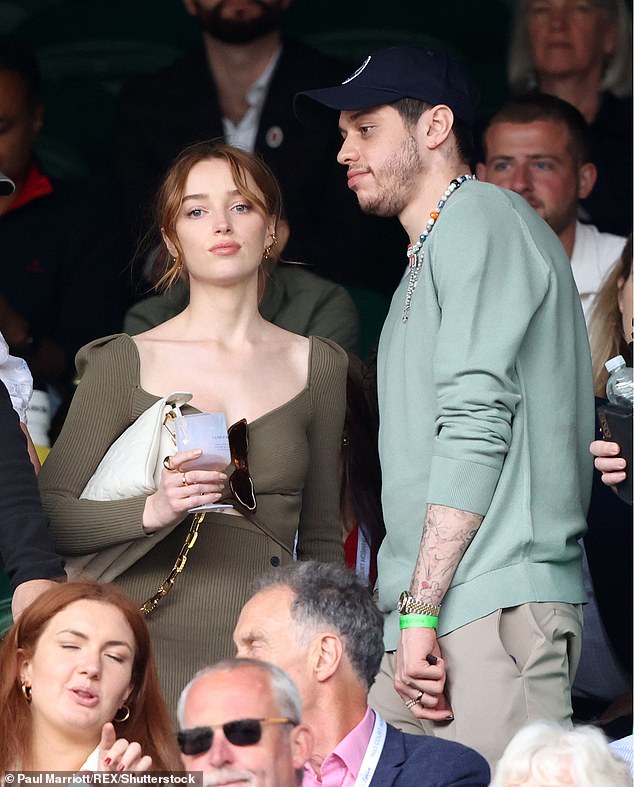 Old flame: However, she also became known to non-fans when she briefly dated Pete Davidson in 2021, before he moved on with Kim Kardashian; seen in July 2021 in London