The 33-year-old reality star gave an update on her weight loss to E! News Daily Pop. 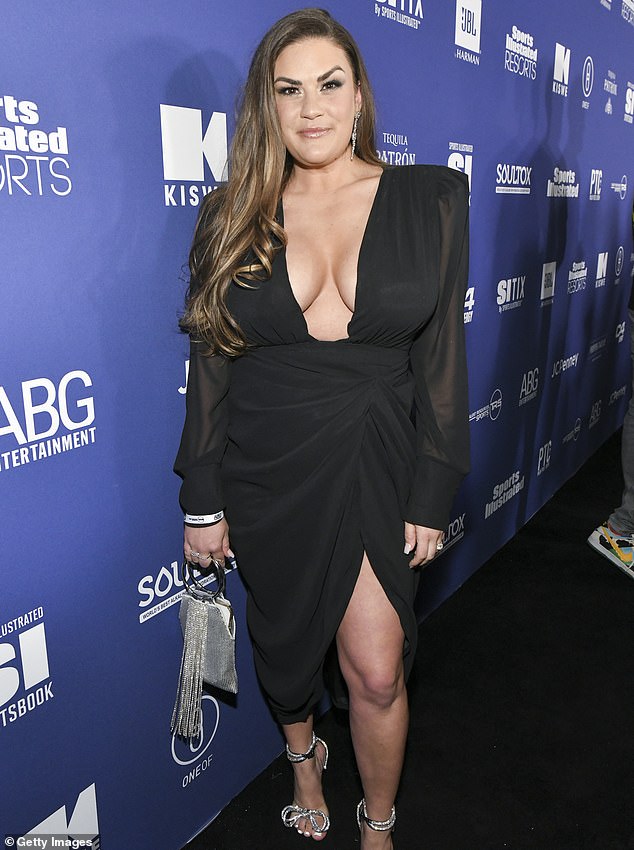 ‘It has really, really, really worked for me and it’s been very easy to follow. Just an amazing plan. You have a coach that talks to you and helps keep you motivated,’ said Brittany of the company’s Max Up program.

Brittany has been documenting her weight loss on social media in an effort to be held publicly accountable.

The Kentucky native said she was ‘trolled horribly’ on social media after giving birth and admitted that ‘it really affected me.’ 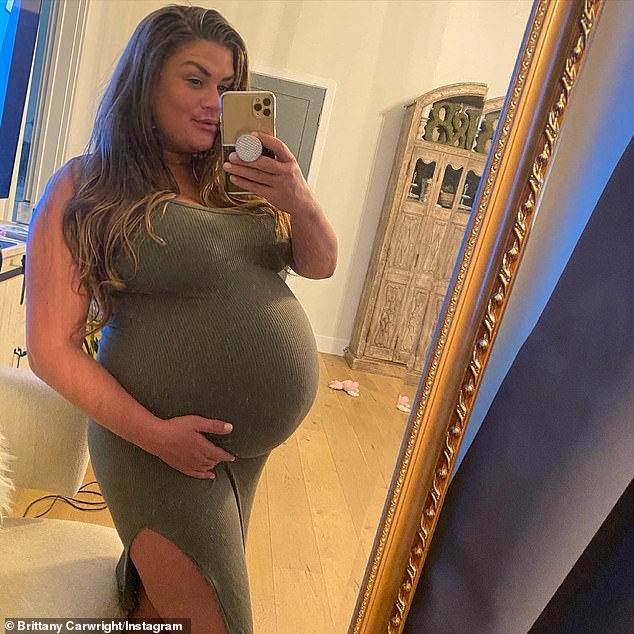 Brittany relayed that she wants other women to realize ‘it’s okay to take your time’ after giving birth.

‘Every single woman is not gonna bounce right back after they have a baby and I think there’s just too much pressure. I felt it big time,’ she said.

In addition to a meal plan, Brittany also advised getting some exercise. 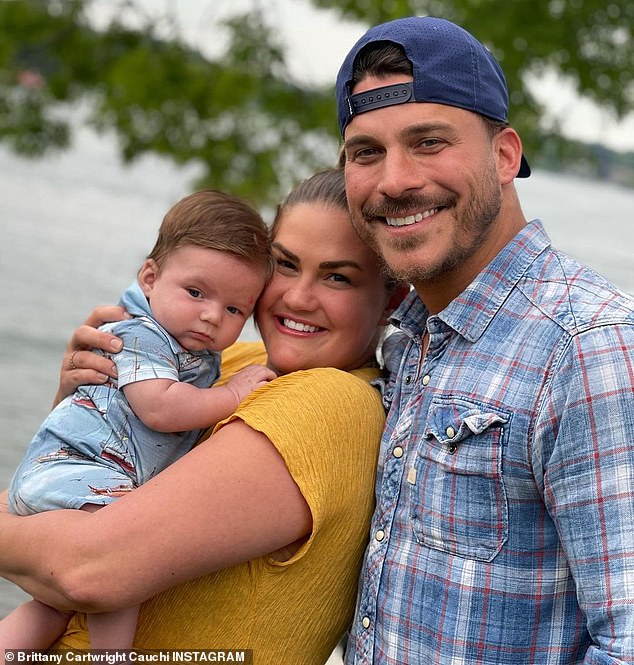 ‘Work out because that also helps with your mental health,’ Brittany said.

”So excited to show y’all my progress!!’, she captioned a photo. 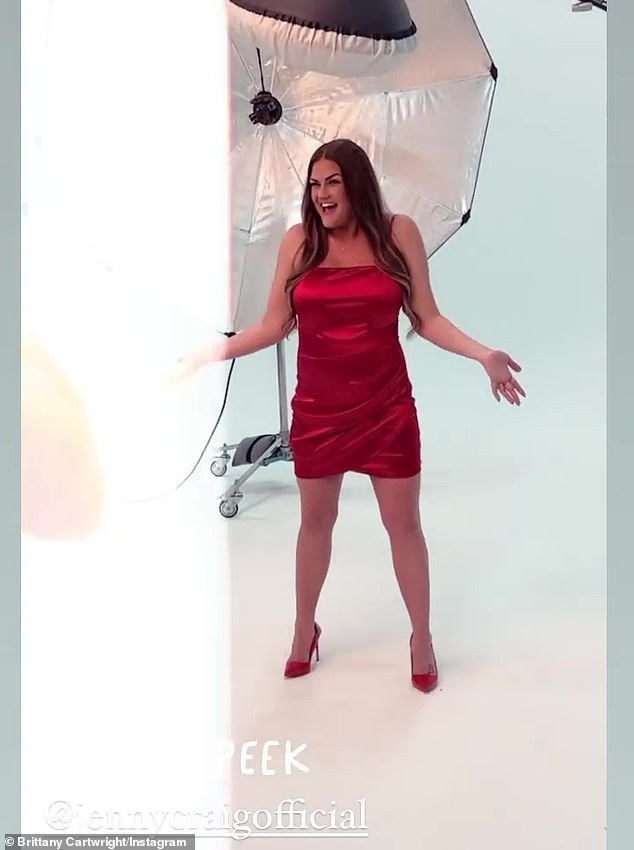