Buy-to-let landlords: Three in five want to be called something different

DON’T call us landlords! Majority of buy-to-let property owners say the term is ‘dated’ and they would rather be known as ‘small housing providers’

By Helen Crane For This Is Money


Landlords are calling for a rebrand, as they say the term is dated and they would rather be known as ‘small housing providers’.

When surveyed by the buy-to-let broker Mortgages for Business, three in five landlords said they wanted the British media to stop referring to them as such.

The same amount said, when asked, that they thought the term was ‘dated’. 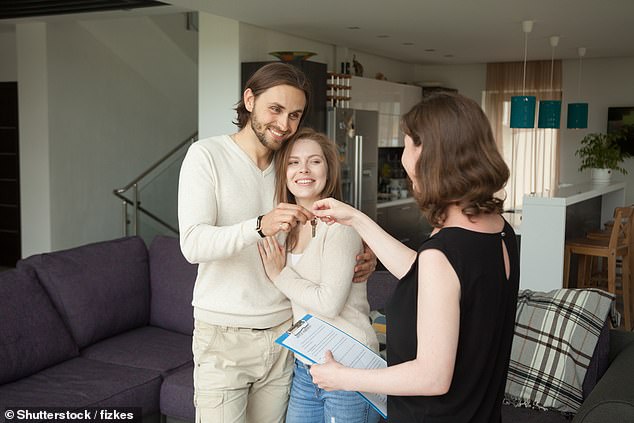 It comes after some US media organisations, including regional divisions of NBC, reportedly stopped using the term ‘landlord’ following complaints from viewers.

Asked about their preferred alternative, 43 per cent of landlords in the Mortgages for Business survey said they would like to be called ‘small housing providers’.

Just over a third were happy to be referred to as a landlord, while 21 per cent opted for other monikers such as ‘rental accommodation provider’ (7 per cent).

The desire for a name change reflects a feeling among landlords that they are being unfairly blamed for wider problems in the housing market.

Almost three quarters of those surveyed told Mortgages for Business they felt ‘unfairly portrayed as this generation’s financial bogeyman’.

Gavin Richardson, managing director of Mortgages for Business said: ‘It’s got to the point where the buy-to-let community doesn’t want to be associated with the term “landlord” anymore.

‘The term carries much more baggage than it once did. No wonder the community wants a rebrand.’

Landlords have been subject to stricter taxes and regulations over the past few years, making the prospect of investing in buy-to-let less attractive for some.

This includes a 3 per cent stamp duty surcharge on property purchases, and upcoming regulations on the energy performance certificate ratings of rented homes.

There are also calls for a ‘national landlord register’ which would see property owners vetted by their local council. 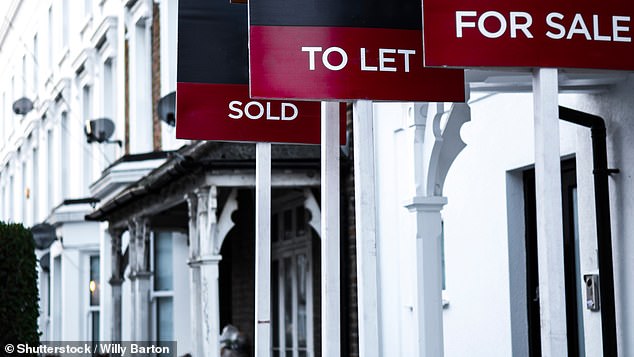 Selling up? Stricter regulations are prompting some landlords to consider leaving the market

Meanwhile, it remains difficult for renters to get on the property ladder. House price inflation means that the average house deposit equals an entire year’s salary for the average buyer.

Richardson added: ‘What would happen if we took landlords out of the housing equation?

Do you object to being called a landlord?

‘The impact on the property market would be significant and almost entirely negative. It’s not as if the Government is pouring money into social housing – or making any progress on house building.

He also said that, by investing in property, landlords were potentially reducing their burden on the state when it came to retirement.

‘Millions of Brits face a financial crisis in retirement by not putting enough money aside for their pension.

‘It is regularly drummed into us that we need to invest for a comfortable retirement.

‘And yet, when people start building a nest-egg, investing in property to try to ensure they have an income for their retirement, they are reviled.’

Are you a landlord? Let us know what you would like to be called in the comments below.

Driving licence backlog for those with medical conditions swells