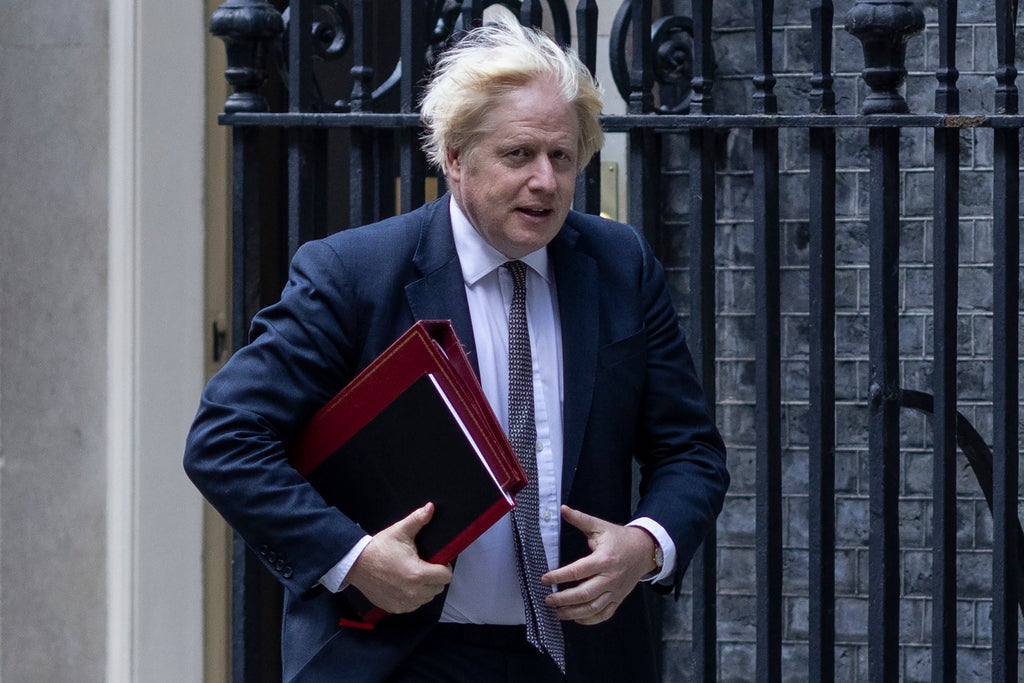 Boris Johnson is expected to continue his cabinet shake-up on Thursday with a reshuffle of more junior ranks following an overhaul of some of the top positions yesterday.

Among the movers was Liz Truss, who was appointed foreign secretary, leaving Dominic Raab to be demoted, and Gavin Williamson, who was removed from the education brief.

Mr Johnson continued the firing as he reshaped his junior ministerial set-up, with longstanding schools minister Nick Gibb the most prominent figure to be shown the door.

The new Conservative Party co-chair, Oliver Dowden, has urged staff to “prepare for the next election” which one report suggested could be held as soon as spring 2023.

Rust: Woman dead and another injured after prop gun misfires on set of Alec Baldwin movie