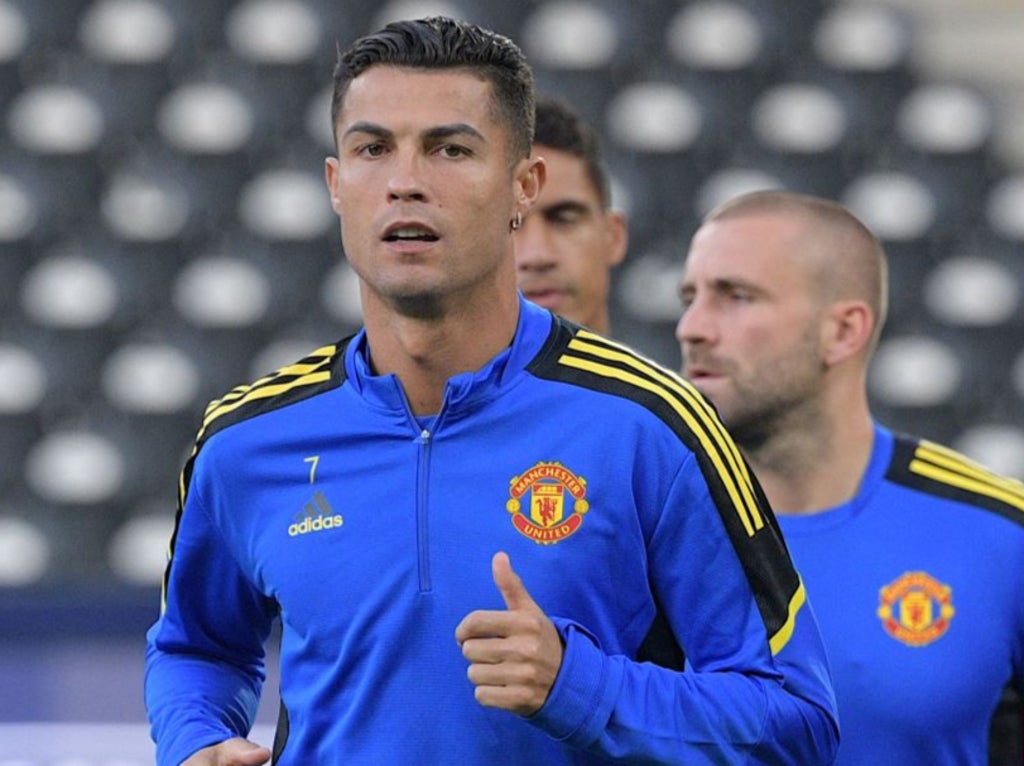 Andrea Agnelli had no regrets. “If I could go back, I’d do it again tomorrow morning,” he said after Juventus had failed at the third attempt to win the Champions League since their €100m signing of Cristiano Ronaldo. There had been no run to the final with Ronaldo either. Even the semi-finals had proved a step too far. And yet, no regrets. “Wrong to take Ronaldo? Never,” he insisted.

Not even six months have passed since those comments, but it would be no surprise if deep down Agnelli felt somewhat differently. Ronaldo’s arrival in Turin can be judged as a success in Juventus’ boardroom on several levels – two Serie A titles, a commercial and reputational boon for the club and, as Agnelli pointed out, more of a focus on Italian football. “We brought Cristiano to Italy and his presence alone has guaranteed the other clubs €4 million at the box office,” he said.

But Juventus did not sign Ronaldo as an exercise in trickle-down economics – and given that Agnelli’s comments came a few days after the European Super League’s collapse, perhaps they need to be taken with a pinch of salt. Juventus signed Ronaldo for one reason: because he was considered a shortcut to winning their Champions League for the first time since 1996. ‘Portaci i campioni’ – ‘bring us the Champions’ – as fans sang at his unveiling.

It was not an unreasonable assumption. At the time in 2018, eight of the previous 11 European Cups had been won by a side containing either Ronaldo or Lionel Messi, and five-time winner Ronaldo had the edge over his rival. Signing him was no guarantee, of course, but it was about as close to a sure thing as you can get when it comes to winning Europe’s elite club competition.

A Ronaldo-inspired Juventus win certainly seemed more likely than what actually followed: three consecutive quarter-final defeats against Ajax, Lyon and Porto. None of them were considered genuine contenders to win the competition, all of them were clubs outside of European football’s modern, monied elite. Perhaps it is no surprise that their Super League invites were lost in the post.

After the first failed attempt, Ronaldo predicted that his and Juventus’ ultimate ambition would be fulfilled within two years. As recently as January of this year, he was still insisting that he would make good on that promise. “I swear I will do the impossible to win the Champions League with Juventus,” he vowed. Yet that two-year deadline was drawing near and by the end of last season, it was up.

There are so many different threads to pull at with Ronaldo’s return to Manchester United, maybe the lack of discussion over how he improves their Champions League chances is to be expected. United in 2021 are not even the bridesmaid team of Juventus in 2018, either. Whereas then, Juventus had lost two of the last four finals, United have only reached the quarters twice since Sir Alex Ferguson’s retirement.

Ole Gunnar Solskjaer’s greatest night in the job came in this competition but then so did his worst – last season’s 2-1 defeat to Istanbul Basaksehir, which the United manager said last week was his lowest point in the role to date. That result and performance turned a promising start to the group stages towards early elimination. Solskjaer has taken charge of 10 Champions League games with United and lost the majority, which is to say nothing of the two long, hard but failed attempts to win the Europa League. “We’ve had enough disappointments,” he said in Bern on Monday night, “that’s for sure”.

Yet when Solskjaer looks around his squad now, he sees players with the experience and quality of succeeding at this level, and not just in Ronaldo. Raphael Varane won all of his four Champions League titles alongside the Portuguese. Others, like Harry Maguire, Bruno Fernandes and Luke Shaw, are perhaps new to this competition but are proven performers at an elite standard. With a tough but winnable group stage draw, starting against David Wagner’s Young Boys tonight, there is every reason for confidence.

“I have to say, that was always the plan,” Solskjaer revealed, “that in three years time we had a squad with experience and quality, that we could challenge. With players like David [de Gea] next to me here, Harry’s had a couple of years here now, we’re getting the spine in the team. You can see the experience and quality.”

When his thoughts turned to Ronaldo, he had to stop himself from presenting him in the same way Juventus did: as the final piece of the jigsaw.

“Raphael and Cristiano coming in, they add that… not ‘last bit’, you can never say if it’s the last bit, but it added something extra that we had to buy unless you win it four times yourself,” he said. “We’ve learned, we’ve definitely learned. The group is special, I have to say. As a unit they look after each other. The atmosphere was really good. That’s going to stand us in good stead, definitely.”

That United have added experience is undeniable. Ronaldo can reach 177 Champions League appearances at the Wankdorf Stadion, matching Iker Casillas’ record. Varane has 83 to his name, the second-highest in the United squad. If this summer business is to turn them into true contenders in Europe again, though, Solskjaer could learn a few things from the Juventus experiment.

By the end, many in Turin felt that while Ronaldo’s individual performances impressed, the collective was stronger without him. It is still too early to say whether United have found the right structure to complement their new signing. And going by the last few years at Juventus, perhaps there are no shortcuts after all, and Ronaldo is no longer a guarantee of success at this rarefied level. Though if he helps get United close again then, like Agnelli, Solskjaer and his Old Trafford superiors will have few regrets.