Household budgets are coming under more pressure as the cost of car insurance has risen by 7 per cent in the last three months, new research has revealed.

As living costs increase thanks to surging energy bills and rising inflation, motor cover is the latest price hike to add to the list. 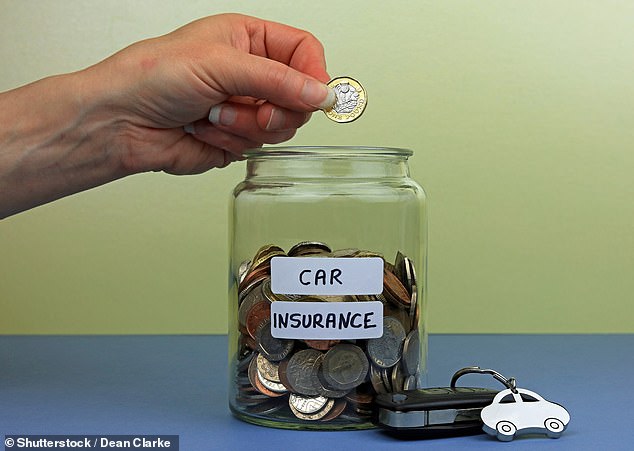 After a major drop in car insurance prices at the start of 2021, prices have been on an upward trend.

Because of the big fall in early 2021, which was a result of renewed lockdown measures, year-on-year prices are still down by 6.6 per cent or £31.14 year-on-year.

Prices could also be set to rise further thanks to new regulations.

Since January 1, insurers have had to follow new pricing rules enforced by the Financial Conduct Authority, which prevent them from offering new customers cheaper deals than existing ones who renew.

Many drivers believe the changes guarantee them a cheaper or flat premium, but that is not necessarily the case as insurers may bring the cost of new policies up, rather than reducing premiums for existing customers.

This means drivers could receive a more expensive renewal price in the coming months.

Looking at premiums nationally, drivers in London continue to have the highest premiums at £616.65.

The biggest quarterly price increase was seen in the East Midlands for a second quarter running, with a rise of 9.4 per cent or £37.03. 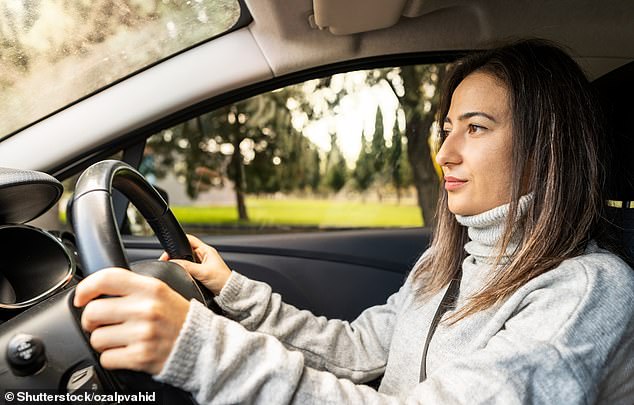 Prices could also be set to rise further thanks to new regulations that prevent insurers from offering new customers cheaper deals than existing ones who renew, which could see premiums increase in general

Drivers in the South West saw a small drop in prices of 0.8 per cent, equivalent to just £2.30.

But drivers of every age group saw prices increase, with those aged between 17 and 19 seeing the biggest jump of 17.7 per cent, equivalent to a rise of £60.35.

Sara Newell, car insurance expert at MoneySuperMarket, said: ‘After a major drop in car insurance premiums at the start of 2021, they’ve been on an upward trajectory ever since, with figures for the last quarter showing the most unwelcome jump yet.

‘If you’re a driver, it’s really important that you stay vigilant to price rises – particularly against the backdrop of price rises across lots of other household bills and consumer goods.

‘If you’re nearing the end of you policy make sure you shop and around for new deal to avoid losing out.

‘While we welcome the introduction of the FCA’s new measures this month – which prohibit insurers charging existing customers more than new ones – it’s important to recognise that these measures alone won’t save you money.

‘The only guaranteed way of saving money on your car insurance is to shop around for a new deal.’

Meanwhile, comparison site Confused.com has said that its figures show the steepest quarterly increase in car insurance costs in more than four years.

It found drivers can now expect to pay £539 for their car insurance on average, as prices are now £25, or five per cent, more expensive than three months ago.

The data also showed that average prices earlier in 2021 were, at one point, as much as £97 cheaper year-on-year.

However, the data said that the average cost of car insurance in the UK was now £36 (six per cent) less than 12 months ago, suggesting prices may be returning to pre-pandemic levels.

All figures based on MoneySuperMarket internal data accurate as of September 2021.

Is a recession inevitable as inflation hammers the UK? This is Money podcast