‘I’m glad I did it!’: Carson Daly returns to Today after breakthrough back surgery to help ease pain caused by snowmobile accident over 20 years ago

Carson Daly returned to his role as co-host on the Today show this week after having a life-changing back procedure.

The 48-year-old radio personality shared that he had a snowmobile accident in Aspen, Colorado in the 1990s that left him with pain that never went away.

The star decided to finally have a surgery that was ‘minimally invasive,’ in order to take away the pain that had plagued him for decades. ‘I’m glad I did it,’ he shared on Today. 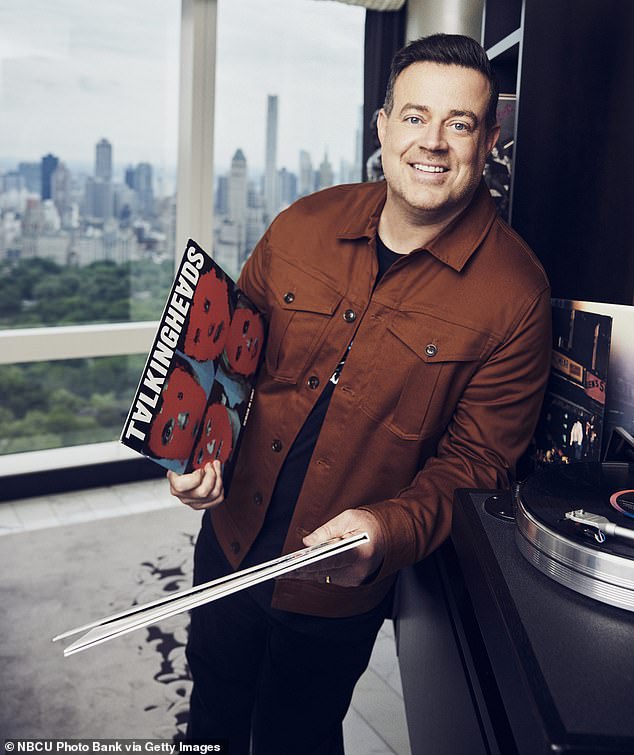 Radio star: Carson Daly, 48, has been on a host for both TV and radio for decades, and has finally undergone a back surgery that changed his life for the better

On the show, the star discussed the procedure and what led to him finally making the big decision to go for it.

After his accident, Daly stated, ‘My back pain’s affected my interaction with my family. It really has.’

His doctor told him about a surgery called Intracept, and he explained she informed him, ‘We think it’s a real breakthrough thing.’ 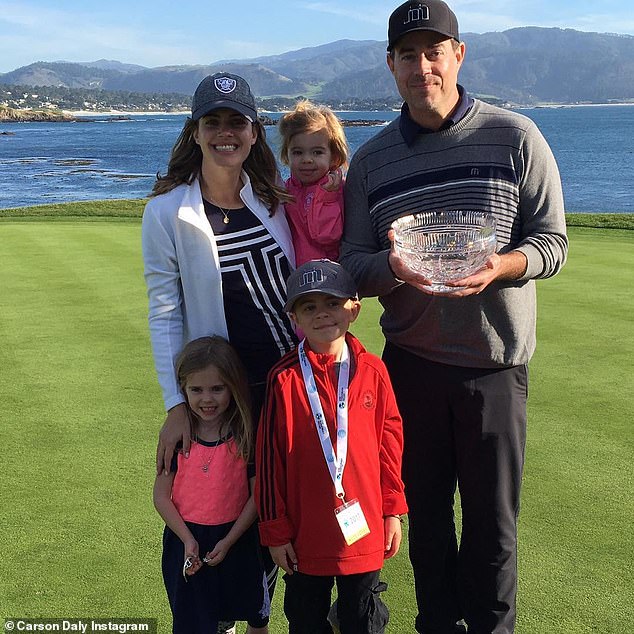 Adorable family: Due to the pain, the TV personality had a struggle in his every day life interacting with his family and children 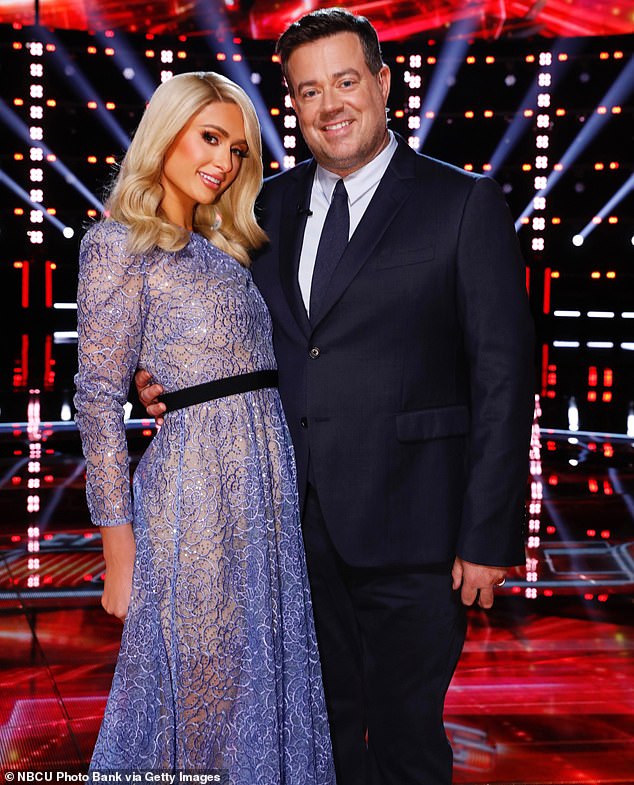 New beginning: The radio mogul has taken a big step in the right direction to cure his back pain with a new breakthrough back surgery

The Voice host only took a week off from work for the procedure and for his recovery period.

Due to the surgery not being too invasive, he was able to go about his normal daily routine in no time.

‘It’s not a cure-all,’ the star said. ‘But it was a step in my journey that I think is going to help.’ 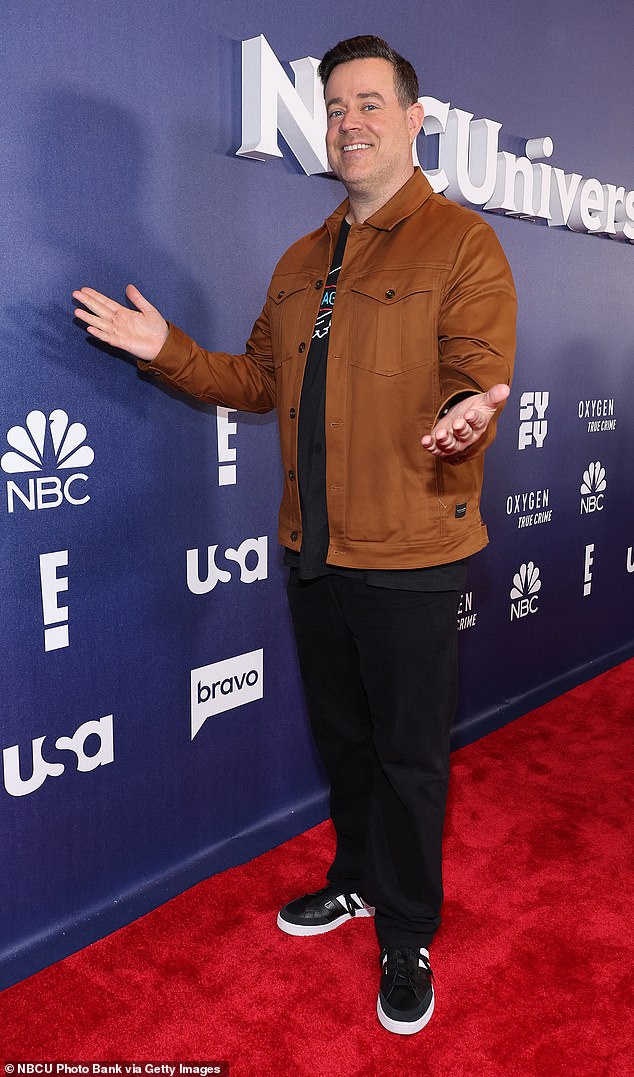 Amazing career: Daly began his career with an interest in radio, and now he is a co-host on the Today show

The radio mogul recently opened up about some mental health issues he had been suffering from.

According to USA Today, Daly stated that he has generalized anxiety disorder, and experienced problems while filming The Voice.

The Today host stated to the publication that when he had his hand in his pocket, he was, ‘gripping onto the flesh of my thigh because I’m waiting for a high-panic moment to pass.’ 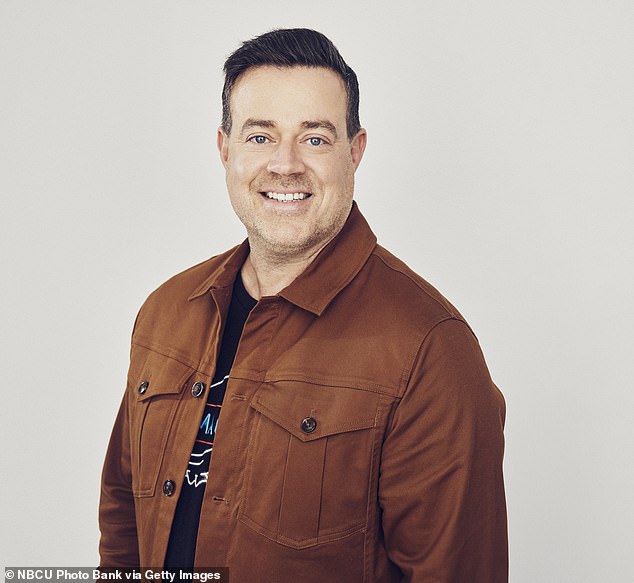 Awareness: The 48-year-old has opened up about mental health and his own personal struggles with anxiety

Carson is part of a new summer series on the Today show that is titled, Mind Matters.

The segment will focus on mental health stories of both celebrities and every day people.

The host states that he believes the series and individuals speaking up about mental health awareness is a positive step.

‘You hear mental health certainly in music and pop culture and from celebrities who are up and coming…and are willing to talk about it. So I definitely think we are headed in the right direction,’ the 48-year-old stated to USA Today.