Challenger banks told to crack down on criminals by FCA

The Financial Conduct Authority (FCA) said smaller digital lenders – which have been popping up in ever-growing numbers in recent years – were often failing to run sufficient checks on their customers.

They should be collecting more data about where their clients are making their income and what their jobs are so they can better spot criminals and money-launderers, the FCA said. 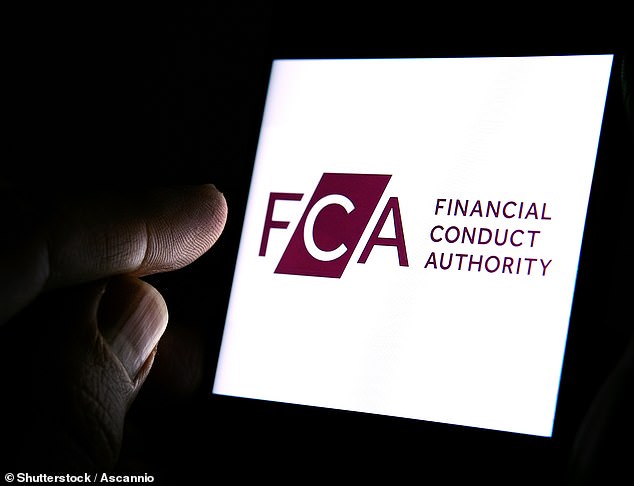 And in a warning that has taken on greater significance following the sanctions on Russian oligarchs, the FCA said some lenders were not applying greater checks to the so-called ‘politically exposed’, who may be more likely to be involved in corruption or bribery offences.

Fully digital challenger banks are still relatively new to the UK. They began springing up in the aftermath of the 2008 financial crisis – but as they became bigger, many did not invest enough in their risk departments. Unlike the major High Street lenders, they had little in the way of resources and staffing. And because they operate solely online, they have had to come up with digital checks to verify a customer’s authenticity which may formerly have been done by a person.

The FCA said some banks were also not being specific or detailed enough when they submitted so-called Suspicious Activity Reports to regulators, flagging potentially dodgy transactions.

The watchdog did not disclose which banks were included in its review, but said it spanned six retail lenders which were primarily digital with a combined total of more than 8m customers.

Starling confirmed it was one of them and praised the FCA for ‘taking financial crime seriously’. Others are likely to include Monzo and Atom Bank, though neither responded to a request for comment.