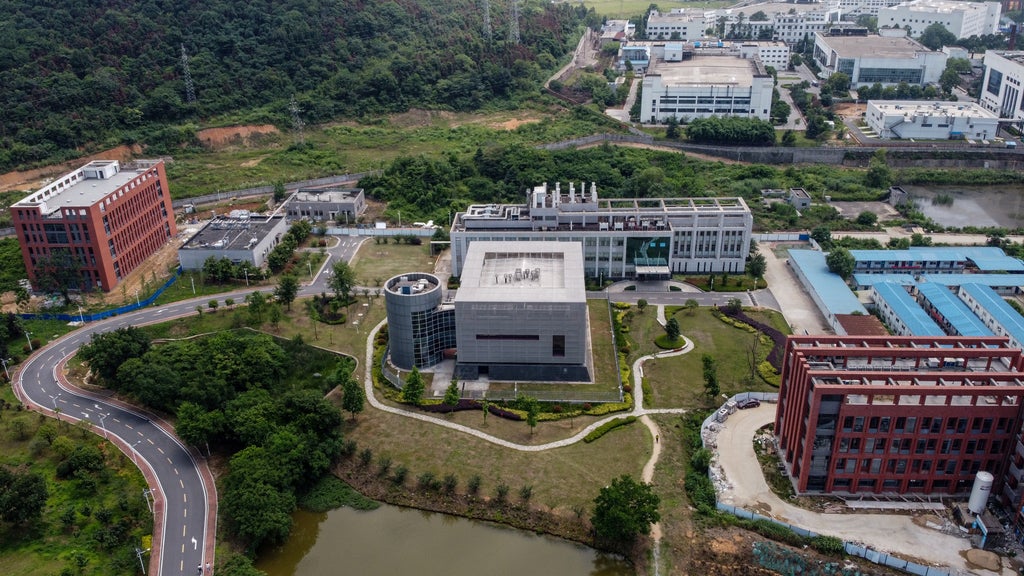 A disinformation researcher has uncovered a network of accounts making the claim that Covid-19 could have been imported to China from the United States through a batch of Maine lobsters shipped to a seafood market in Wuhan in November 2019.

In mid-September, Zha Liyou, the Chinese consul general in Kolkata, India, also tweeted the theory, one of many shared by pro-China accounts since the start of the Covid outbreak.

“Attribution is really difficult,” said Mr Schliebs, adding: “But we can see there’s a coordinated effort, and that it’s a pro-Chinese narrative.”

Chinese media outlets have repeatedly suggested that Covid may have originated from frozen-food imports.

The same diplomat who shared the Maine lobster theory last month had also called for further investigation into the claim that the US military was involved in spreading the virus.

“This is the third or fourth major different redirection Chinese officials have gone in to try and somehow pin the Covid outbreak on the US,” said Bret Schafer, the head of the information manipulation team at the Alliance for Securing Democracy.

He added: “It looks crude and not sophisticated when you look at individual accounts. But these kinds of networks are designed to try and get topics to trend on social media.”

“Whether or not anyone is buying into lobster or Fort Detrick [base of the US biological defense programme] being the source of Covid, it’s at least having the effect of muddying the truth and confusing people,” he said.

Mr Schliebs said he shared details of the accounts that appeared to be behaving inauthentically with Twitter. The social media platform said it suspended them under its platform manipulation and spam policy.