Chris Pratt says that his daughter Lyla Maria is always ‘most excited’ to see her grandmother Maria Shriver.

The Guardians Of The Galaxy leading man, 42, who shares the 21-month-old with wife Katherine Schwarzenegger, 32, appeared Tuesday on TODAY with Hoda & Jenna, where he sang the praises of his mother-in-law, 66.

‘She’s like a living saint; I really do believe that,’ said the Hollywood leading man, who plays Peter Quill/Star-Lord in the Marvel Cinematic Universe. ‘She’s fantastic and she’s so engaged and thoughtful and caring and her house is like a welcoming retreat. 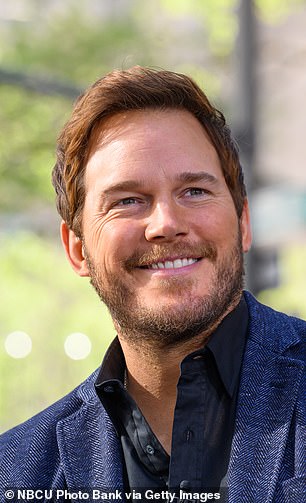 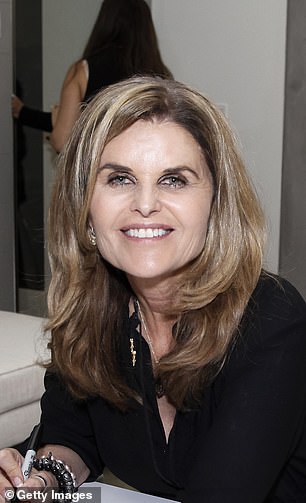 The latest: Chris Pratt, 42, says that his daughter Lyla Maria, one, is always ‘most excited’ to see her grandmother Maria Shriver, 66, as he appeared Tuesday on TODAY with Hoda & Jenna

‘You just relax when you go there. It’s really nice. She’s super doting.’

The Jurassic World Dominion actor, who is father to nine-year-old son Jack with ex-wife Anna Faris, 45, said that his family’s nickname for Shriver is Mama G.

‘We call her Mama G,’ Pratt said. ‘And Lyla just lights up so much when we talk about going to Mama G’s house. We’re like, “Honey, do you know where we’re going? Mama G’s house!”

‘And she’s like, “Ahh Mama G! Mama G!” All the kids feel that way. It probably doesn’t hurt that there’s giant bowls of candy everywhere.’ 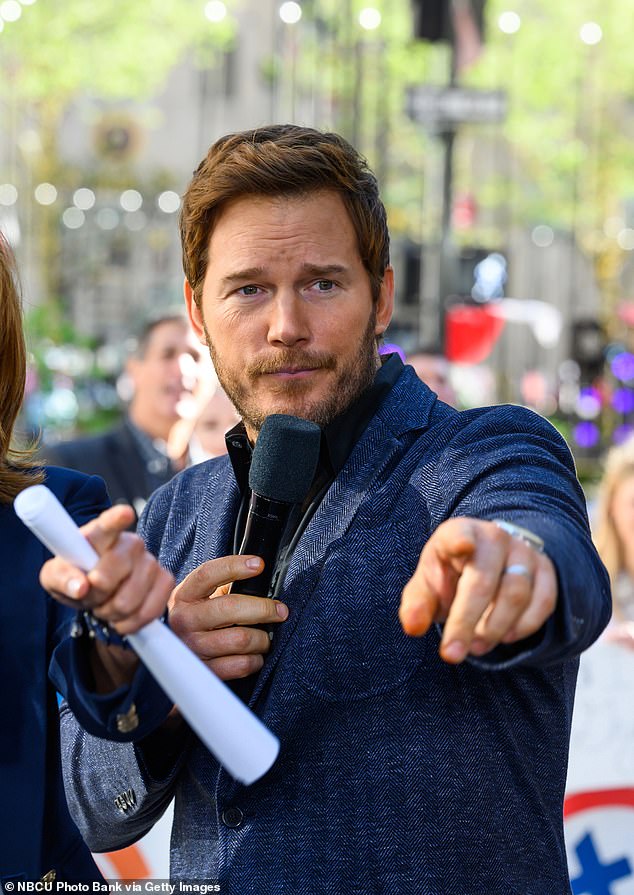 The Hollywood leading man, who plays Peter Quill/Star-Lord in the Marvel Cinematic Universe, said of Shriver, ‘She’s like a living saint; I really do believe that’ 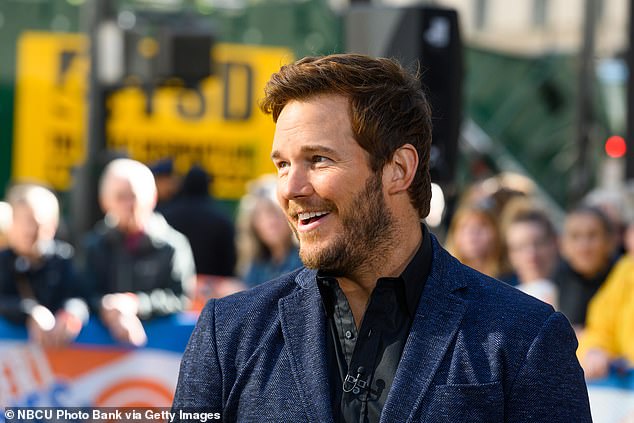 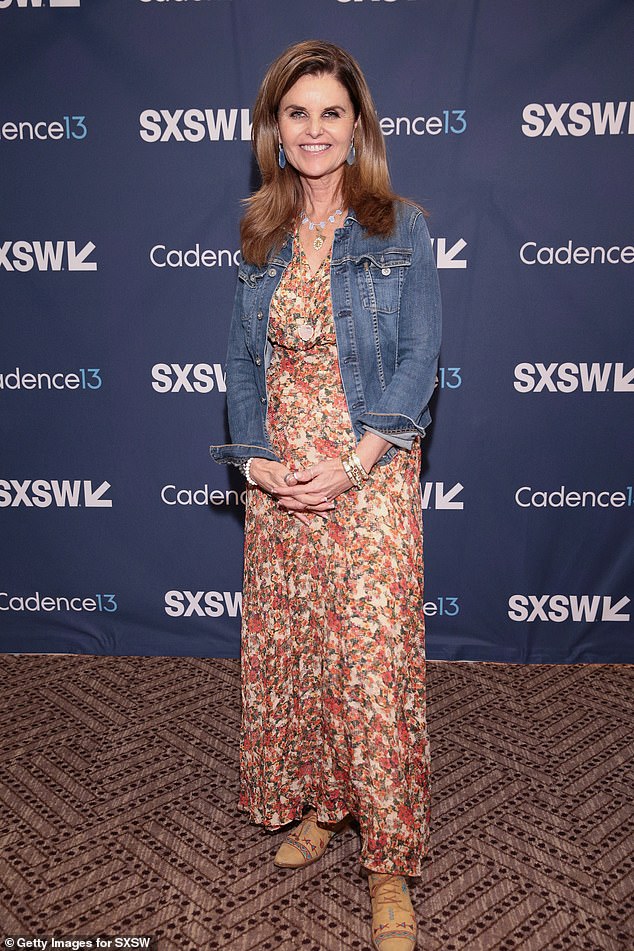 Shriver was snapped at SXSW in Austin, Texas in 2019

The Parks and Recreation star said he’s ‘thrilled’ as he and Schwarzenegger are expecting their second child together in the coming months.

‘It’s going to be an awesome summer,’ Pratt said. ‘We’ve got a baby on the way. This will be Katherine and my second child and my third child. Lyla is now going to have a new brother or sister. I certainly feel very blessed, very blessed. Full of joy.’

The Moneyball actor said he was deferential toward Shriver when she opened up about the baby news on the NBC show.

Schwarzenegger told People in December that she relished her role as a mother.

‘I’ve always wanted to be a mom and I have always really looked forward to this time in my life and been really excited about it,’ Schwarzenegger said. ‘And I feel really just so blessed to be able to experience it and also experience it with my husband.

‘Lyla is the best baby and she’s so happy and so smiley, and I know how lucky I am. I’m so grateful to be able to experience it and also be able to see my parents step into the role as grandparents, my two brothers as uncles, and my sister as such a hands-on aunt. It’s been a really beautiful time and experience, and she’s changed my life for the better.’

Pratt was previously married to Faris from 2009 until their July 2017 separation; Pratt and Schwarzenegger wed in June 2019 at Montecito, California’s San Ysidro Ranch.