In an interview with People, the actress, 42, revealed her son still shares a bed with her while her daughter is already sleep trained.

‘The fact that I can put her down in her crib and she just goes to sleep when my eight-year-old still sleeps with me is amazing,’ she admitted. 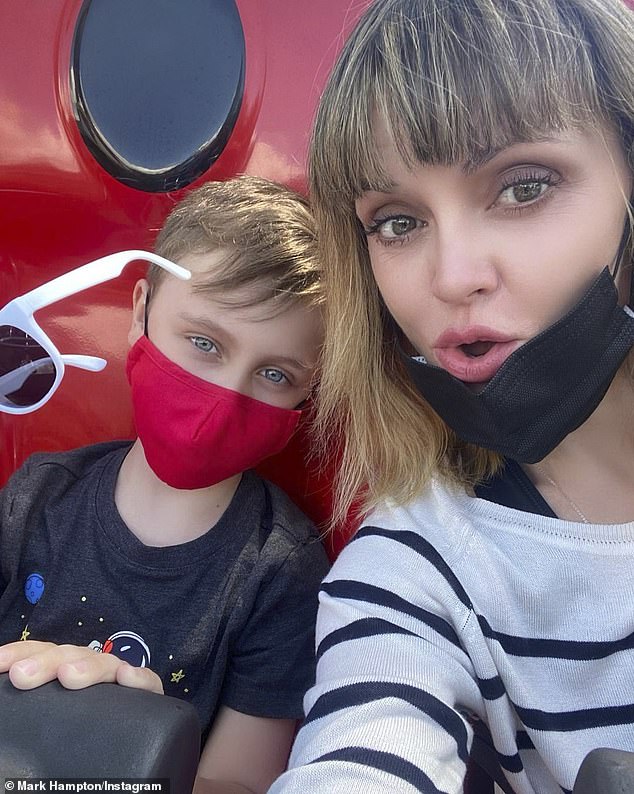 Christina admitted she had a tough time when she first attempted to sleep train Freddie.

‘He screamed himself hoarse and started banging his head against the crib railing,’ she said.

However, her daughter adapted rather easily.

‘But with Cleo, when we decided to try it and see how she would react to it, she just sort of whined for about seven minutes and then laid down, clutched her little unicorn and went to sleep,’ she said. 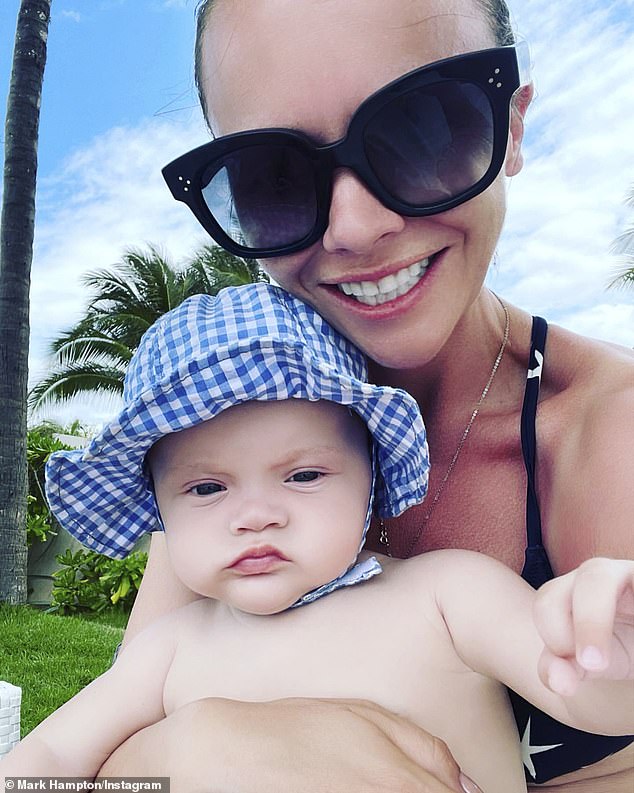 ‘It was right for her’: While Freddie has struggled with sleep training, her daughter Cleopatra adapted right away

‘It was like she was ready and she wanted to do it, and it was right for her.’

The Monster actress previously spoke about how she and her husband decided on their child’s name during an episode of The Ellen DeGeneres Show, where she recalled that they initially started out with a term of endearment for their then-unnamed child.

‘Well, we’re going to give her a full name, right? And then the nickname’s Cleo,’ she said. 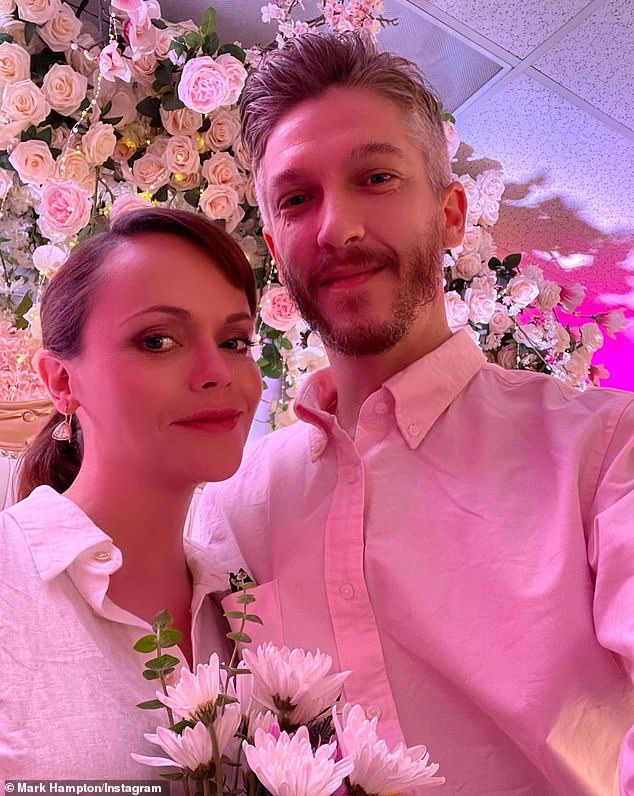 Ricci then stated that she suggested a full version of the nickname as a half-hearted idea, and Hampton ended up liking the name.

She said: ‘I was like, “Cleopatra?” And he was like, “Yeah, the full name’s Cleopatra.” And I was sort of like, “OK, fine. Whatever, we’ll talk about this later.”

The performer added: ‘Then [Hampton] got so excited that he put it on Instagram and then media outlets picked up that her name was Cleopatra Ricci Hampton and so I was like, “Oh, I guess her name’s Cleopatra.”‘

Ricci went on to express that her husband then decided that Cleopatra would work as a full first name while she rested after giving birth to her daughter.

‘I was like, “Well, we’ll figure this out later.” But he figured it out while I was in recovery,’ she said. 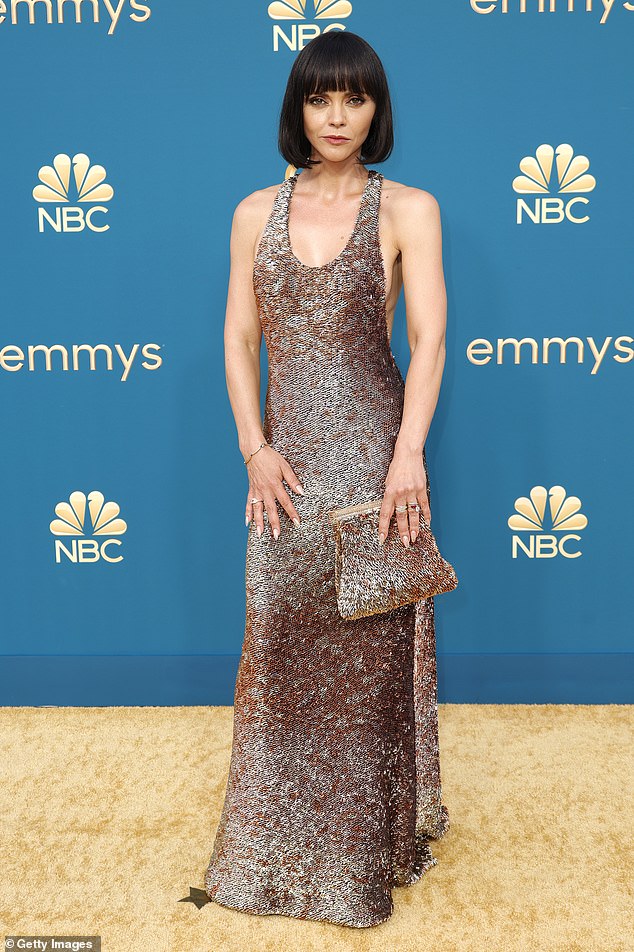 Strike a pose: Ricci pictured at the Emmys earlier this month