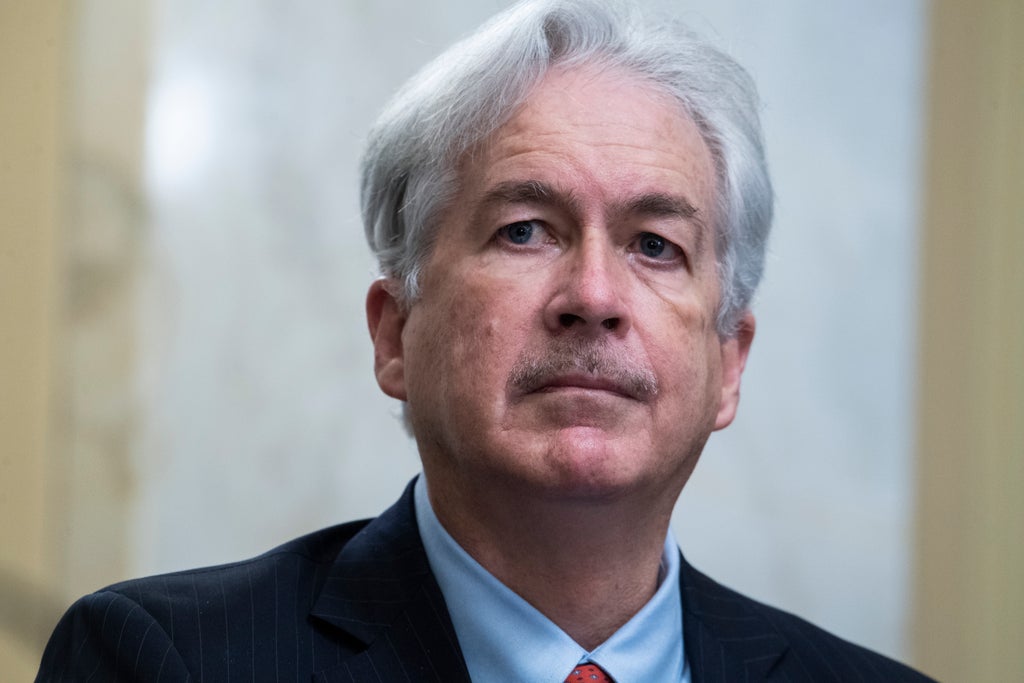 CIA Director William Burns privately warned Russian intelligence they will face “consequences” if the agency finds proof they are behind the mysterious “Havana Syndrome” illnesses that have affected more than 200 US diplomats and spies.

The Washington Post reported Mr Burns raised the issue during meetings with the heads of Russia’s two top intelligence agencies during a visit to Moscow earlier in November.

While he did not directly blame Russia’s FSB or the SVR, its foreign intelligence agency, Mr Burns told leadership the attacks went far beyond the normal actions of a “professional intelligence service”, an official told The Post on condition of anonymity.

Several hundred cases of the mystery illness known as the Havana Syndrome are under investigation by the US Government, which has never publicly said who it thinks is responsible or how it is caused.

Those affected have reported headaches, dizziness, nausea, and other symptoms consistent with traumatic brain injuries, leading investigators to suspect it may be caused by exposure to microwaves or other forms of directed energy.

Leaders in the State and Defense departments and at the CIA have pushed employees to report possible brain injuries – sustained on home soil and overseas – and in some cases removed leaders who were seen as unsympathetic to the cases.

There have been multiple reports in the past two months of potential cases during overseas visits by high-profile US officials, including a case involving a member of Mr Burns’ travelling party in India and incidents at the US Embassy in Bogotá, Colombia, prior to a visit by Secretary of State Antony Blinken.

The fact Mr Burns’ warning did not apportion blame on the Russians suggests that after four years of investigations into the mystery illness, the CIA is still uncertain who is behind them.

The Post reports that it does underscore the widespread suspicion among intelligence agencies that the Russians are involved.

Victims of the syndrome, named as the first reported cases occurred at the US Embassy in Cuba, have become frustrated and angered at an apparent lack of action and help from the Government.

In September, diplomats reportedly “tore into” Mr Blinken over a perceived lack of help for the victims.

The following month President Joe Biden signed legislation to provide medical support for officials who have been struck down by the illness.

On 5 November, Mr Blinken appointed a high-ranking deputy, Jonathan Moore, to coordinate the department’s task force on the cases.

NATO chief warns Russia of 'costs' if it moves on Ukraine