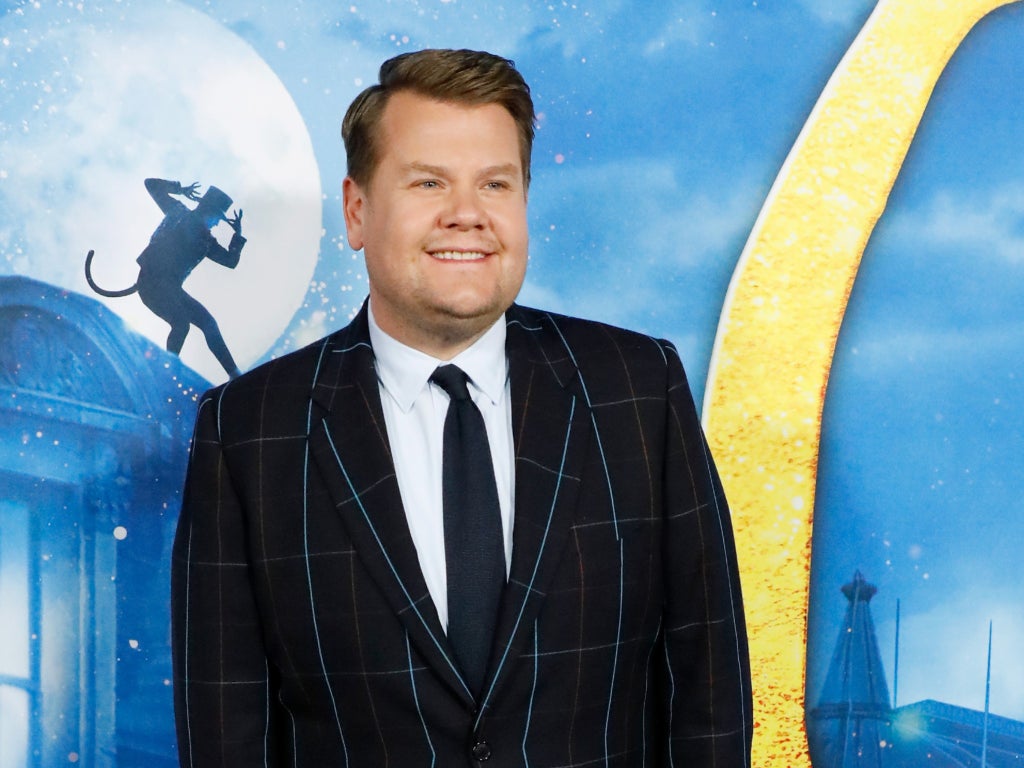 The first trailer for the upcoming Cinderella has been released, and fans have been reacting to James Corden’s presence in the film.

The film, which will debut on Amazon Prime this September, is a modern musical spin on the classic fairytale and will feature pop songs and a new twist on the tale.

The film’s protagonist is renamed Ella and is played by musician Camila Cabello. Ella dreams of one day owning her own fashion empire and carving out an independent future.

Corden appears in the film as one of the three mice and his appearance has prompted a mixed reaction on social media.

“Is James Corden legit in everything”, one person joked on social media, in reference to his number of appearances in films, particularly musicals. “It looked so good until James Corden appeared”, wrote another fan, unimpressed with the prospect of Corden’s turn.

Another Twitter user wrote: “How come James cordon is in everything? What does he do? I don’t get it.” You can see some more reaction and the trailer below:

Others appearing in the film include Idina Menzel, Billy Porter, Pierce Brosnan and Minnie Driver.

Cinderella is written and directed by Kay Cannon (Pitch Perfect, Girlboss) and will be released exclusively on Amazon Prime Video on 3 September.