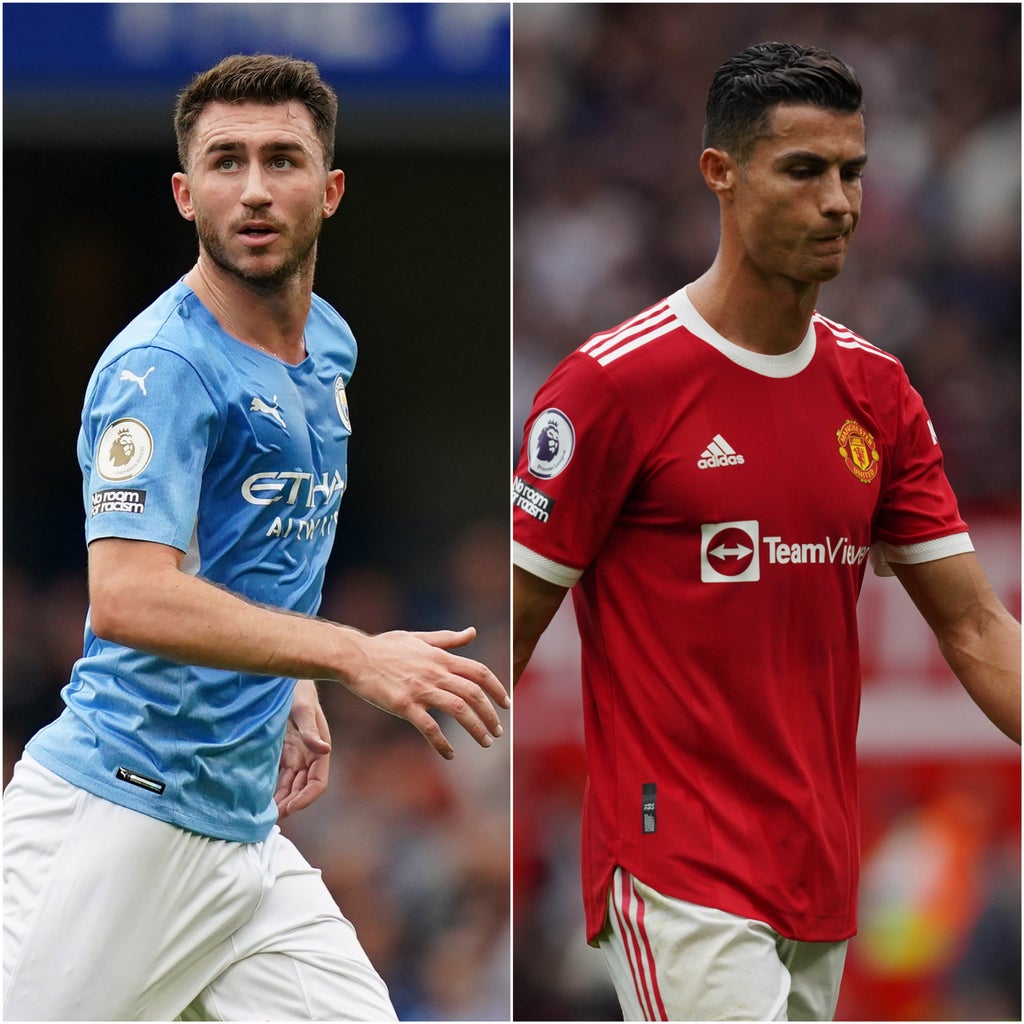 Sports stars and clubs across the world continue to provide an insight into their lives on social media.

Here, the PA news agency looks at some of the best examples from September 25.

Rio copped some flack from the City fans.

Wilfried Zaha was on target.

Injured team-mate Leon Bailey was desperate for the final whistle.

Deontay Wilder made a promise.

Serena Williams had a beach day.

Tim Bresnan and Warwickshire hit back at the haters.