By Neil Craven for the Daily Mail

Consumer goods giant Unilever is heading for a clash with rival Reckitt Benckiser in its hunt for a new boss after the chief executives of both firms announced their exit within weeks of one another.

The FTSE 100 companies, two of the biggest on the London stock market, will be fishing in the same pool for talent with both sizing up senior executives from L’Oreal and Procter & Gamble.

Unilever announced last week that Alan Jope would step down after less than four years at the helm. 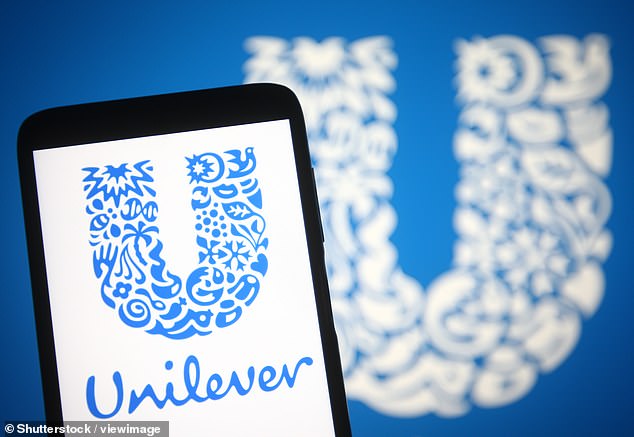 All change: Unilever announced that Alan Jope would step down after less than four years at the helm

His departure follows a tumultuous year in which the company – which owns global brands such as Dove – infuriated investors with its bungled attempt to buy GSK’s consumer healthcare business.

The firm also incurred the wrath of fund manager Terry Smith, who accused it of losing its focus on profit.

Unilever has invited City investors to a strategy day in December, which could allow internal candidates to prove themselves.

Unilever and Reckitt may try to poach from each other. Deboo said Reckitt executives Kris Licht and Volker Kuhn could be on the list of target candidates for Unilever.