Controversial German dating show Adam Looking for Eve will make its return to SBS’ on demand platform Viceland for its fifth season on Friday 19 August.

Based on the original Dutch format, the reality show features strangers looking for love and meet each other on a tropical island completely naked. 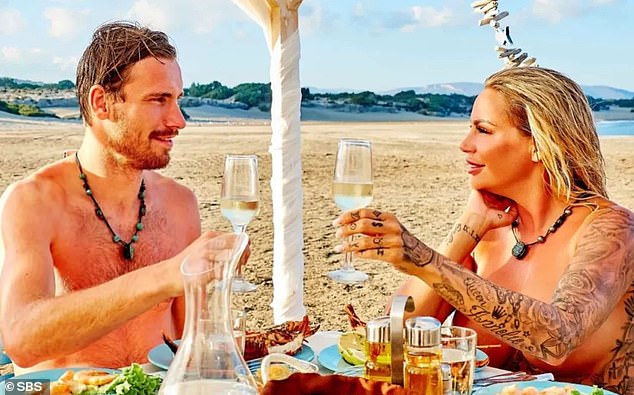 Controversial German dating show Adam Looking for Eve will make its return to SBS’ on demand platform Viceland for its fifth season on Friday 19 August.

Fans will see the 35-year-old former Miss Frankfurt meet her first date Emanuel on board the Queen Atlantis yacht.

Unfortunately for Emanuel, things get off to a rocky start after he gets seasick.

Meanwhile, Emanuel has a rival in handsome student Adam Martin, who appears later in the episode.

As Emanuel tries to beat his illness below deck, Gina-Lisa and Adam stay on the upper deck see whether something will spark. 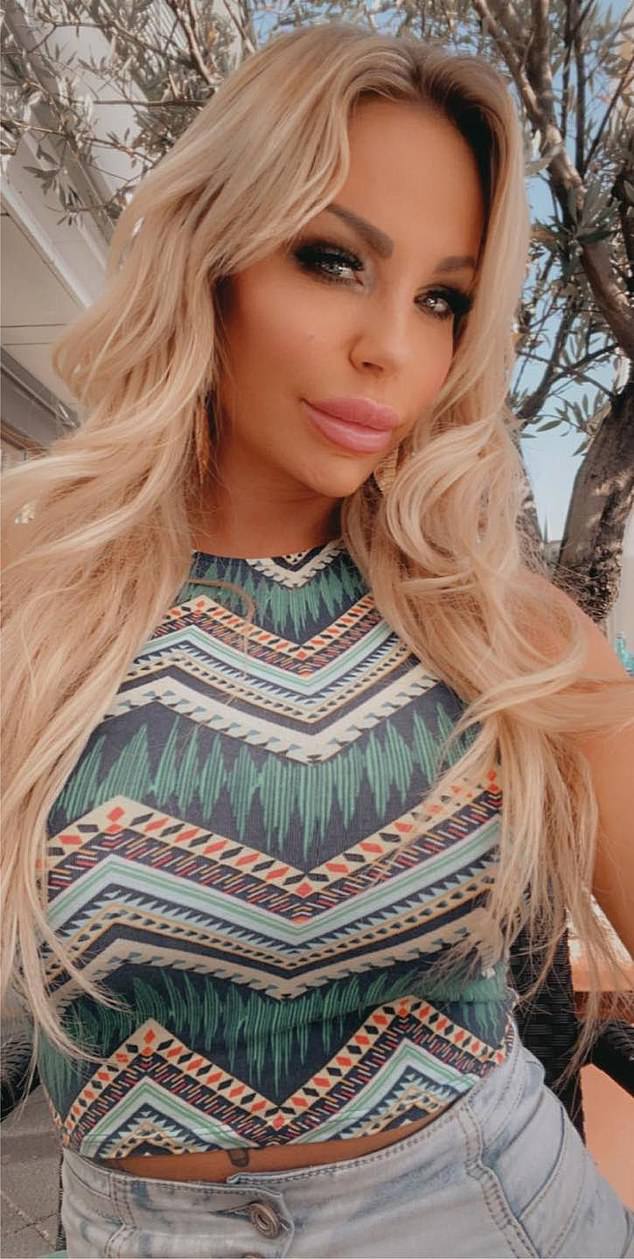 The German version of the hit show has been running since 2014.

Popular in European counties, the format has series’ produced in France, Spain, Finland and Hungary.

Gina-Lisa rose to fame on ‘Germany’s Next Top Model’ and later appeared in a Big Brother house. 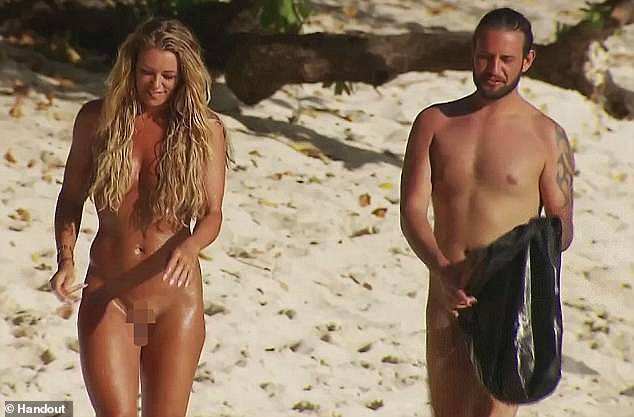 The Dutch iteration of Adam Looking for Eve attracted controversy back in 2017 when it introduced a VIP spin-off to the format.