Coolio dead at 59: Gangsta’s Paradise rapper passes away after friend found him laying on bathroom floor in Los Angeles

Rapper Coolio has passed away on Wednesday at the age of 59.

The musician – famous for his ‘Gangsta’s Paradise’ song on the soundtrack of the Michelle Pfeiffer film, Dangerous Minds – was visiting a friend on Wednesday afternoon when he was found dead according to TMZ.

The star’s manager, Jarez, shared that Coolio was found unresponsive on a bathroom floor, with the paramedics suspecting he suffered cardiac arrest. 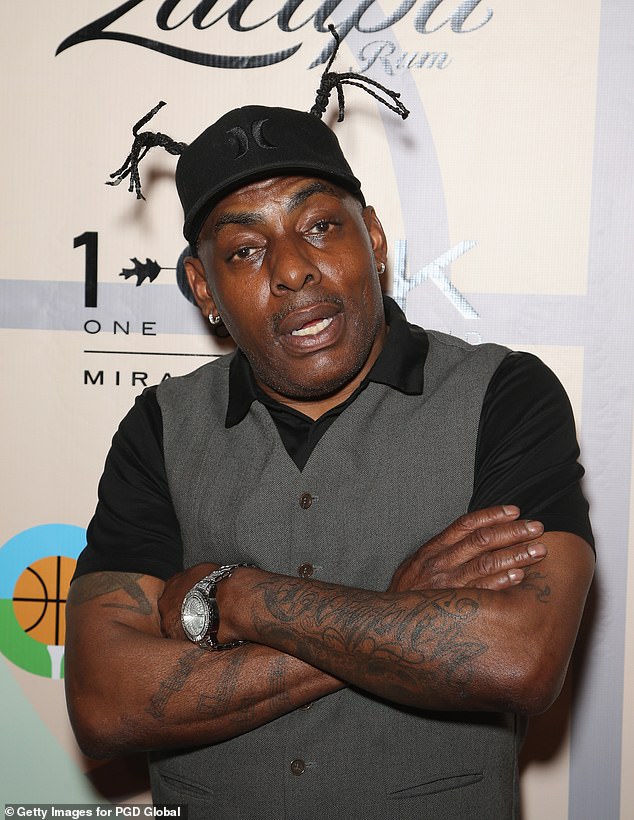 Gone too soon: Rapper Coolio has passed away on Wednesday at the age of 59

The publication reported that the EMTs pronounced Coolio dead on the scene. An official cause of death has not been determined.

He found worldwide fame in 1995 with his Gangsta’s Paradise hit song.