Courteney Cox believes women go through ‘a lot more than people realize’: ‘Between menopause, depression, being a mom’

The 57-year-old actress – who has Coco, 17, with her ex-husband David Arquette – believes that women of a certain age ‘go through a lot’.

She told Sky News’ Backstage podcast: ‘I think that women probably go through a lot more than people realise – I mean, between menopause, depression, being a mom to teenagers. 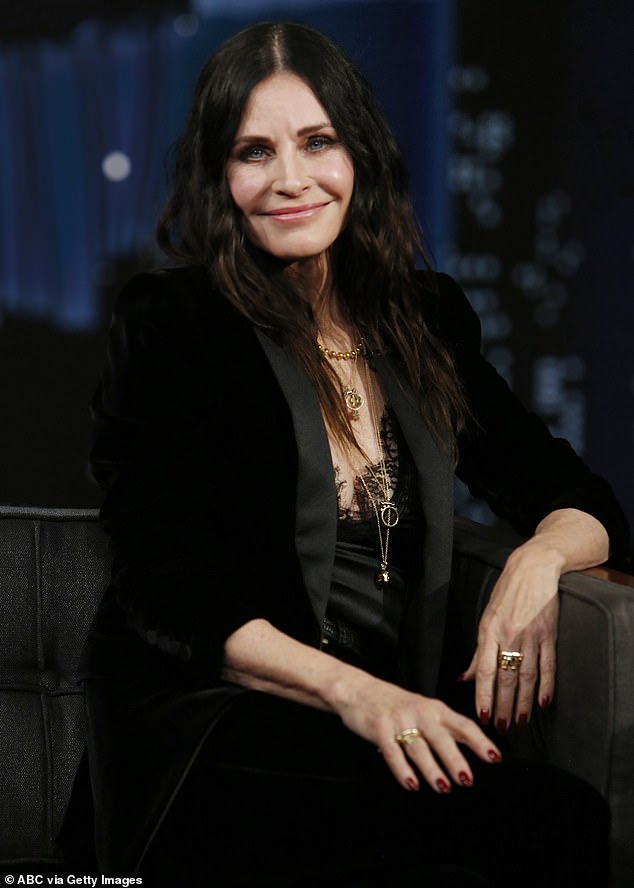 But the actress has also relished starring in the horror-comedy series Shining Vale, admitting it was unlike anything she’s done before.

Courtney told the podcast: ‘There’s not that many great things that come, I think, anyone’s way. 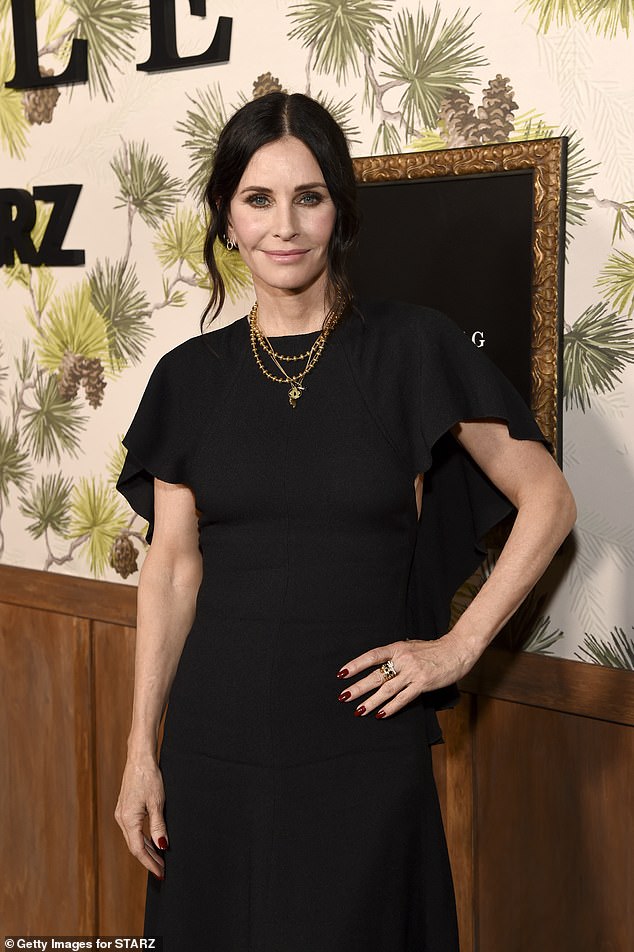 ‘I’ve never played something so real’: Cox gushed about her new role in the upcoming STARZ series Shining Vale

‘I just absolutely adore Sharon Horgan, and I’ve worked with [producer and writer] Jeff Astrof, who is so talented, and I read it and just thought, this is such a layered character, I’ve never played something so real and funny and scary.

‘It was just a really layered character that I haven’t ever played before and has so many things to do throughout the series.’

A description of Shining Vale on IMDb reads: ‘A family moves to a small town into a house in which terrible atrocities have taken place. But no one seems to notice except for Pat, who’s convinced she’s either depressed or possessed – turns out, the symptoms are exactly the same.’ 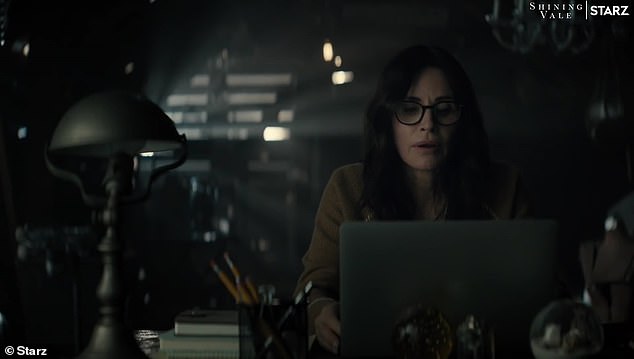 Coming soon: Shining Vale will premiere on STARZ on March 6

The show will premiere on STARZ on March 6.

The actress has been been dating Johnny since 2013, and she revealed the things she loves about the 45-year-old star.

Courteney – who was married to David between 1999 and 2013 – told People: ‘He’s a great advice-giver. I love his heart, his intentions. His morals. He’s extremely talented and obviously musical, but he’s a poet and a writer.

‘He’s just so smart, and I find that really sexy. And then he is gorgeous.’ 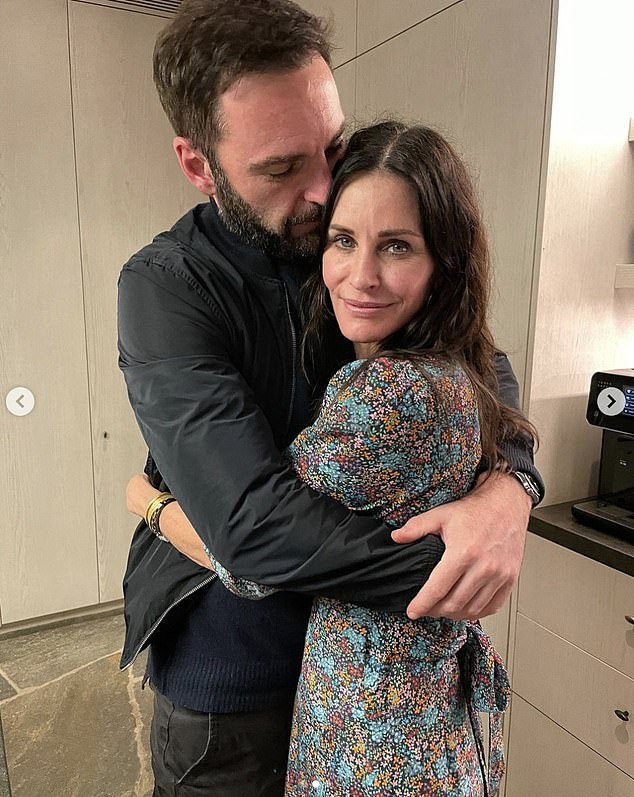