Danish superstar MØ released her new single Spaceman on Friday, a cover of the 1996 Babylon Zoo track, which is sure to set fans wild.

The singer, 33, real name Karen Marie Aagaard Ørsted Andersen, dropped the track alongside her latest album Motordrome: The Dødsdrom Edition, an expanded version of her recent album with the same name.

An upbeat and eccentric track that feels like an alternate reality rave, Spaceman is accompanied by a mesmerising and dramatic video by Fa & Fon, who also directed the New Moon video. 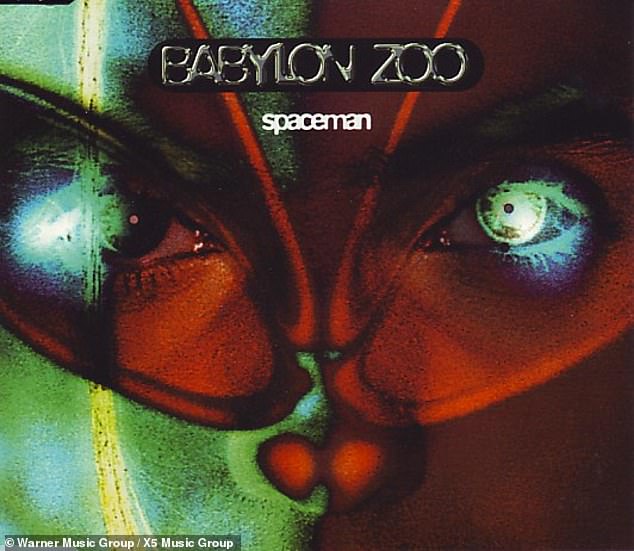 MØ said: ‘I wrote my version of the song with Noonie Bao, Ilsey Juber, and Oscar Holter, building on the original version written by Jas Mann.

‘It was Oscar Holter who had the brilliant idea to use the hook from Babylon Zoo’s cult classic ‘Spaceman’ as the chorus, and we all loved that idea!

‘We decided to rework the production a little bit – describing the vibe we were going for as ‘Gotham rave party’ – and that’s how we arrived at the final version.’ 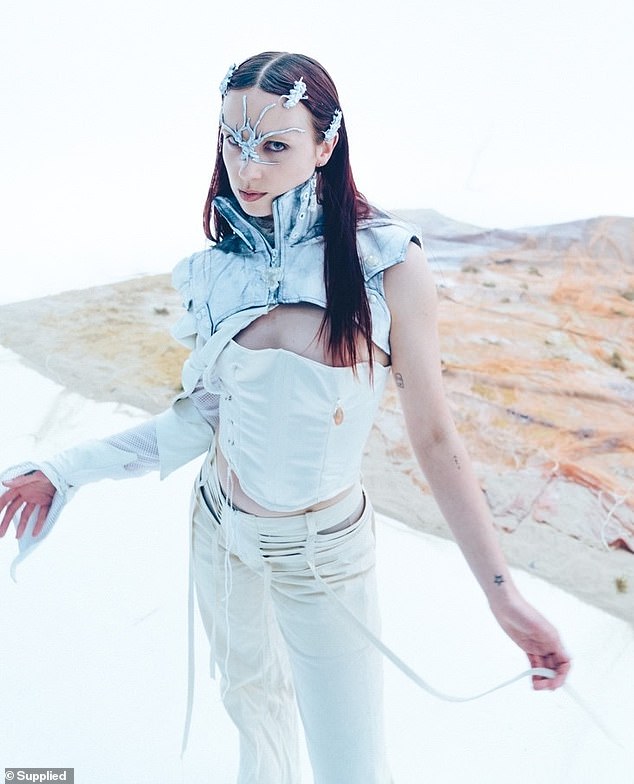 Wow! Spaceman is accompanied by a mesmerising and dramatic video by Fa & Fon, who also directed the New Moon video

The release is separated into two sides, with all four new tracks on Disc 1 and the original Motordrome album on Disc 2, to create one 14-track new release.

MØ added: ‘Dødsdrom means Motordrome in Danish. This collection of songs was written throughout the span of my career, but it also completes the Motordrome universe.’

Babylon Zoo’s 90s hit Spaceman was the fastest selling single in the UK for over thirty years. 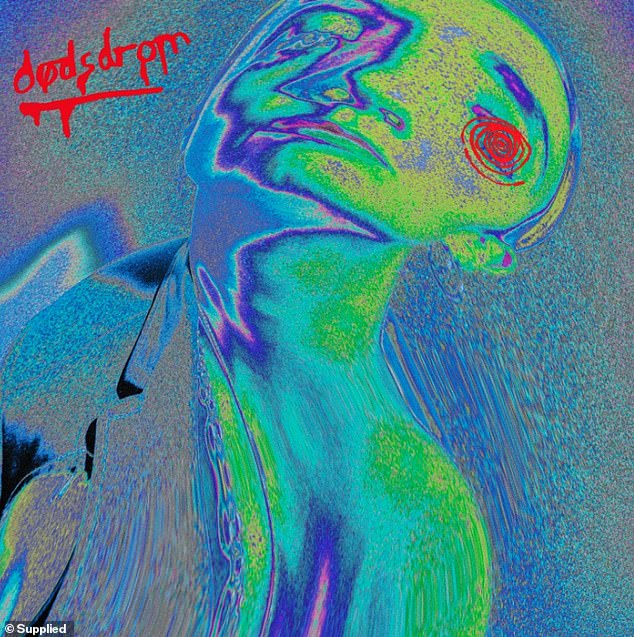 Talented: The singer, 33, dropped the track alongside her latest album Motordrome: The Dødsdrom Edition, an expanded version of her recent album with the same name

But its frontman Jasbinder Singh Mann (Jas Mann) looked worlds apart from his former silver-skirted self in 2017, with his shorter hair, goatee beard and geek chic specs.

The 51-year-old has made a huge name for himself after he co-founded film production and distribution company Virgin India, where he ditched his blow-dried hair and rave clothing for an altogether more corporate appearance.

It’s been a steady rise to the top for the Dudley born musician, whose father is Punjabi Indian and his mother of Sioux descent. 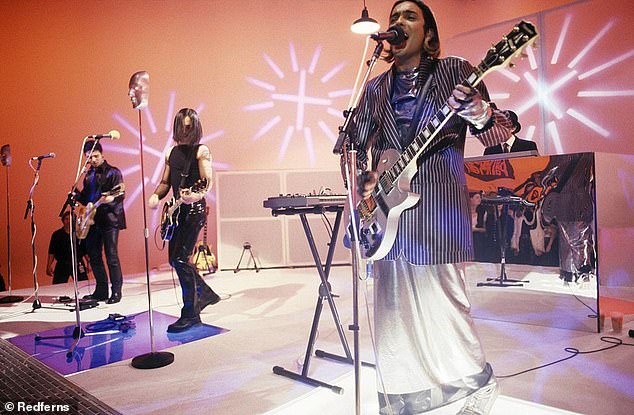 Impressive: Babylon Zoo’s 90s hit Spaceman was the fastest selling single in the UK for over thirty years

His single Spaceman, from album The Boy With The X-Ray Eyes, was featured on a Levi’s advert in 1996, helping it to reach number one in the UK.

He said at the time: ‘I write about what it would feel like to be a person from another planet, rather than romanticizing science fiction.’

His references to space and aliens came from feeling out of place, with him saying: ‘I sometimes feel like a fly in a bowl of milk.’

However, his second album King Kong Groover, released three years later, was not so well received.

He said of one of the tracks, All The Money’s Gone: ‘It’s an absolute p***-take. You would have to be a buffoon to throw away the money I earned.’

Jas was determined to make it big one way or the other and also achieved success with Indie band The Sandkings.

Then, according to Wikipedia, he swapped music for film in 2008 to become co-chairman and CEO of the multi-million dollar Indomina Group, an independent film studio.

He also produced two instalments of the Cabin Fever franchise. 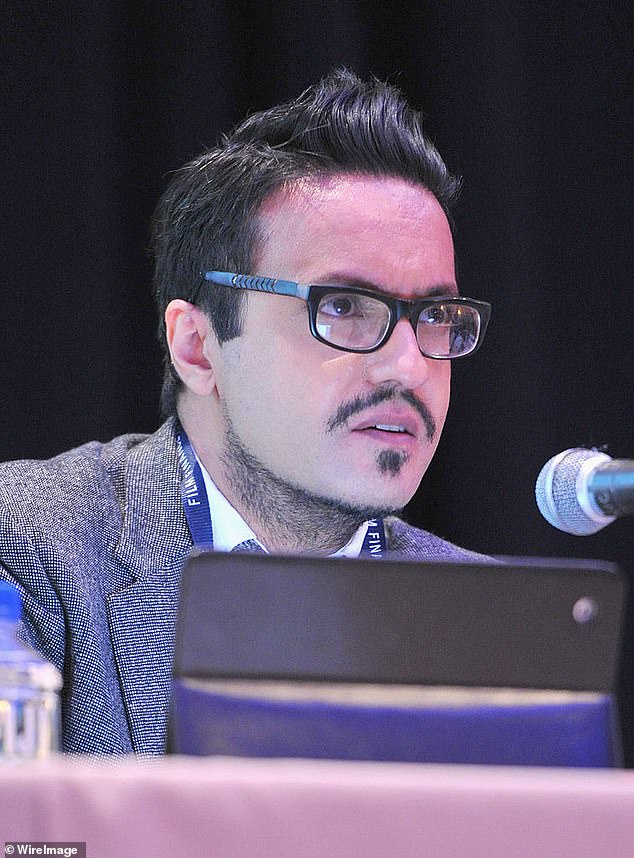