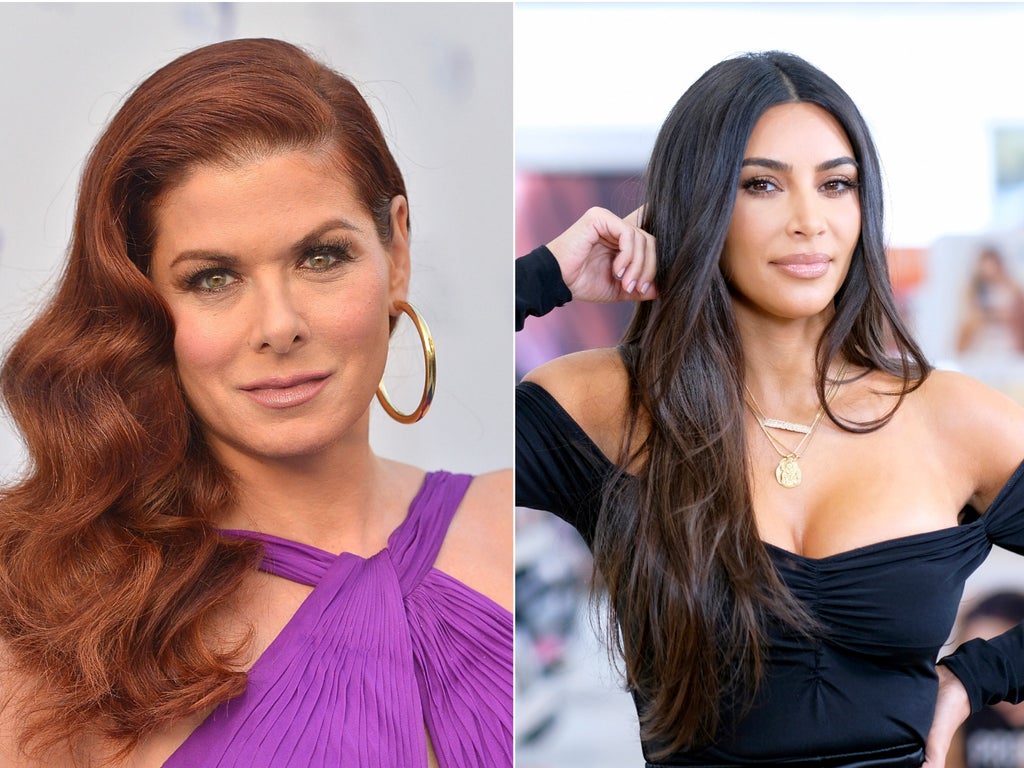 Debra Messing has apologised to Kim Kardashian for criticising her appointment as a host on Saturday Night Live.

Messing had previously tweeted: “Why Kim Kardashian? I mean, I know she is a cultural icon, but SNL has hosts, generally, who are performers who are there to promote a film, TV show, or album launch.”

But during an appearance on chat show Tamron Hall, Messing apologised to the reality star: “Well, I was not intending to troll her and you know if anybody took it that way, I apologise.”

Messing said she was just wondering why the long-running sketch show had broken from its tradition of booking musicians and actors: “That was never my intention. She is this phenomenon. I mean, you know, she is a cultural icon.”

The Will and Grace star added: “I love comedy, and they have had, for decades, this sort of formula. And I noticed that they changed the formula, and I was like, ‘Oh, does she have a new TV show coming out? Does she have a book coming out? Is she in a movie?’ And she didn’t have anything coming out.”

Messing also acknowledged that she had been “living under a rock” and doesn’t have her “finger on the pulse” anymore.

Messing concluded by praising Kardashian’s appearance on SNL: “I watched her and I thought she was amazing, and I was rooting for her. If you know me, and you follow me, then you know that I consistently lift up women. I support women. So you know, I hope that people understand that was never my intention.”

Kardashian hosted the second episode of the 47th season of Saturday Night Live which also featured Halsey as the musical guest and surprise appearances by comedian, Chris Rock and actor, John Cena.