Paul Burrell could reportedly be set to return to the I’m A Celebrity… Get Me Out Of Here jungle for the brand new All Stars spin off series.

The royal butler, who was a confidante of Princess Diana’s, first appeared on the show in 2004 – being famed as one of the standout contestants.

With an array of animated facial expressions and bush-tucker screams, the now 63-year-old made it all the way to be the Series Four Runner Up, losing out to comedian Joe Pasquale. Back again? Diana’s butler Paul Burrell could be set to return to the jungle for I’m A Celebrity’s All-Stars spin off as ITV are reportedly ‘desperate’ to sign him

And according to The Sun, his popularity didn’t go unnoticed, as a source told the publication that ITV were keen to bring the butler back for the South Africa special.

The insider told the publication: ‘His bizarre facial expressions during the Bush-tucker challenge have gone down in the jungle’s history books.

‘Only Dean Gaffney could compete with those kinds of hysterics — and that really is saying something. 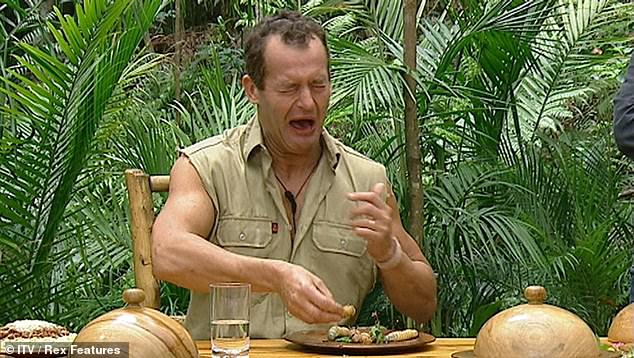 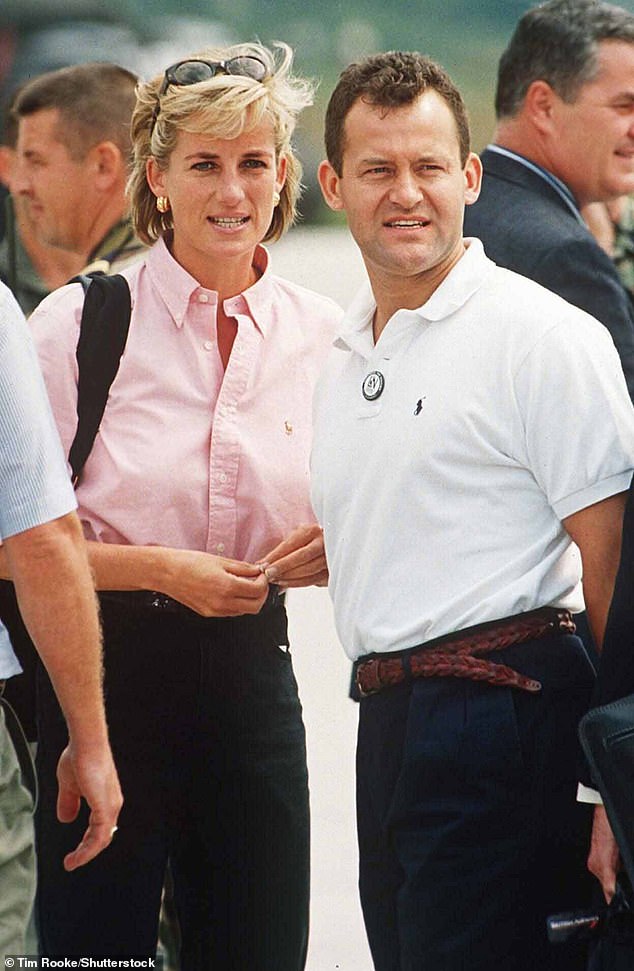 Close: The butler not only worked for Diana, Princess of Wales, but was also was a confidante of the royal’s (pictured together 1997)

‘So if ITV do strike a deal with Paul then he’s almost guaranteed to be doing the challenges again. Unless, of course, he bans it by inserting a unique clause in his contract,’ they explained.

Paul lost out to Joe by just two per cent of the vote over 15 years ago, and was known for his hilarious facial expressions during challenges – with fans even using them as memes to post about later seasons.

While working for the late Princess of Wales, Paul is said to have been a close friend and one of her confidantes – keeping her secrets. 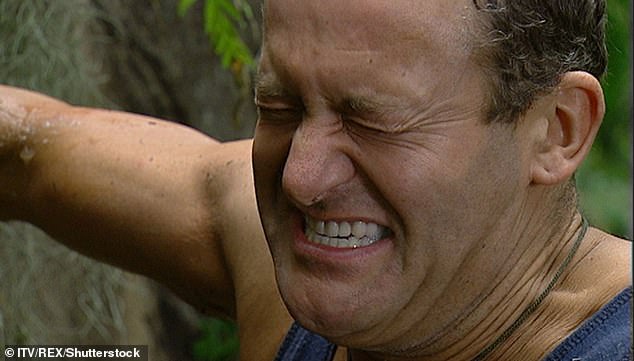 Hilarious: With an array of animated facial expressions and bush-tucker screams, the star made it all the way to be the Series Four Runner Up 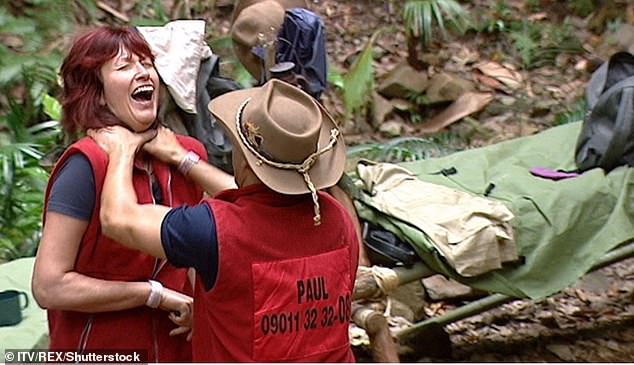 Co-stars: He appeared alongside Janet Street Porter on the show, who was eliminated sixth

But since her death in 1997, Paul has spoken out on much of what he saw in the palace – including accusing her husband Charles of being ‘cold’ behind closed doors.

He dished the dirt during his stint on the ITV show, and could have even more scandalous secrets to tell in the upcoming all-stars edition.

Paul appeared on the show just a series after Katie Price, who has also shown a keen interest to join the all-stars spin off.

But despite Katie saying ‘Get me in’ to the show, ITV have seemingly snubbed the former glamour model – according to The Sun.

The publication revealed that a source said Katie was ‘too much of a liability’ to join the new series. 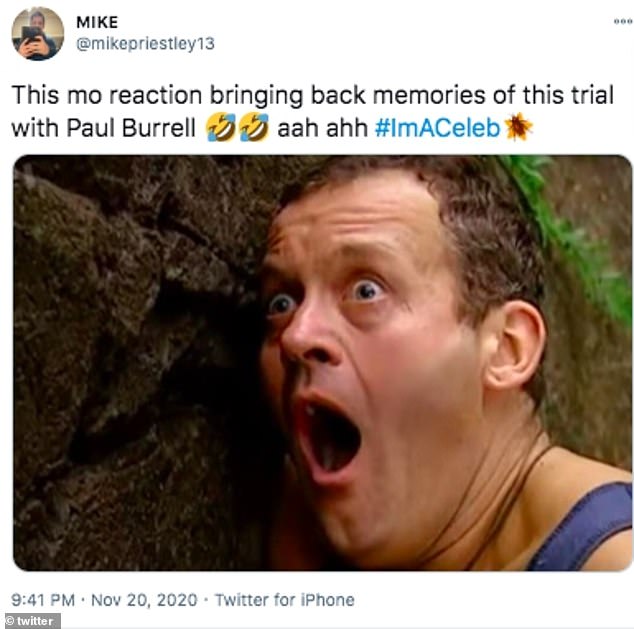 Lasting impression: His facial expressions were a hit with viewers, who have still been using snaps of them as memes for recent seasons 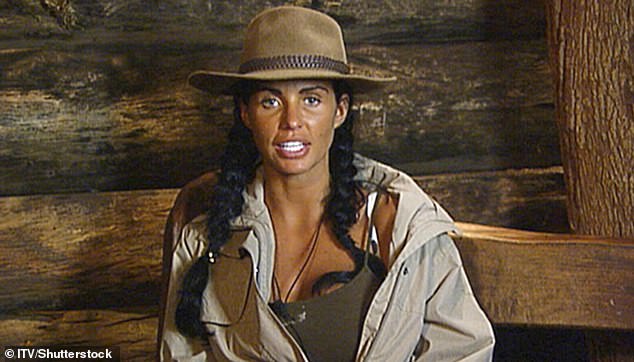 Rejected: Paul appeared on the show just a series after Katie Price, who has also shown a keen interest to join the all-stars spin off, but reportedly has been snubbed (pictured during her 2009 appearance)