The French satellite company set to merge with Britain’s OneWeb has been forced to stop broadcasting a Russian TV channel that compared Ukrainians with the Nazis.

A damning ruling by France’s regulator said Eutelsat must cut ties with NTV Mir within 48 hours. 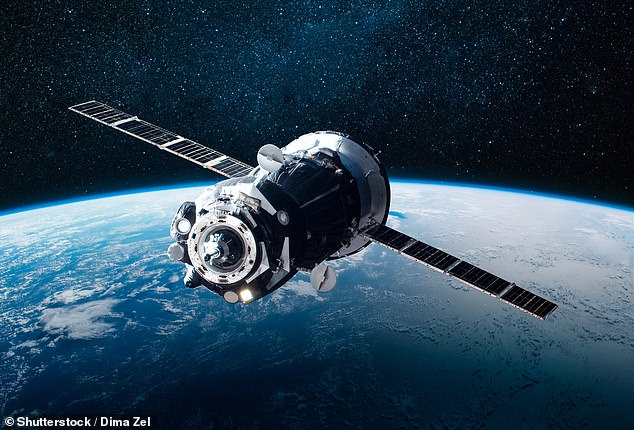 OneWeb – a pioneer of communications networks through lower Earth orbit satellites – was bailed out by Boris Johnson’s Government in 2020, but is regarded as a shining light in the UK’s technology and communications strategy.

Senior UK figures raised concerns about the merger after an investigation in The Mail on Sunday last weekend into Eutelsat’s links with China. Former Tory leader Iain Duncan Smith said the Government will have to stop OneWeb’s sale for national security reasons.

The MoS revealed that Eutelsat has handed £150million in dividends to the Chinese state in the past decade. Darren Jones MP, chair of the Commons’ Business Committee, has written to Business Secretary Kwasi Kwarteng about the company’s Chinese links – as well as Eutelsat’s Russian TV broadcasts.

France’s media regulator Arcom cited a series of NTV Mir episodes transmitted by Eutelsat that spread Kremlin propaganda, including repeated comparisons between Ukraine and the Third Reich, and claims that the country’s citizens adhered to Nazi ideology.

The programmes, aired in the spring, also tried to legitimise the use of violence against Ukrainians.

Eutelsat has also faced criticism after broadcasting Chinese TV channels that aired forced confessions from dissidents. A Eutelsat spokesman said it has already removed Russian TV channels from its services, including Russia Today, while also claiming it has never fallen short of EU sanctions or regulators’ decisions on Russia’.

Cars with keyless technology are twice as likely to be stolen