Dog House Australia hosted by Dr. Chris Brown remains a surprise hit for embattled Channel 10 – after Hunted won the ratings and got renewed for season two

Animal show Dog House Australia is shaping up to be a surprise ratings winner for Channel 10.

The reality hit, where rescue dogs find their ‘forever homes,’ scored 438,000 viewers in the major metro centres overnight on Thursday.

Hosted by hunky Dr. Chris Brown, the heartwarming show appears as the second major hit of the year for the embattled network after 10’s Hunted blitzed the ratings and was quickly renewed for a second season. 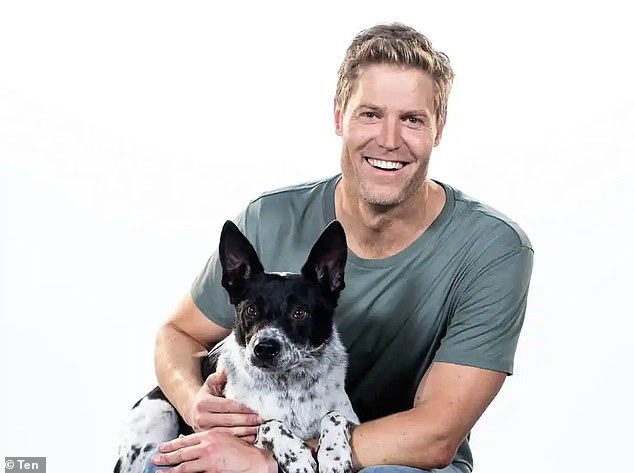 Hunted follows 18 contestants going on the run as they try to avoid being captured by a team of former intelligence agents and police officers led by chief investigator Dr. David Craig.

The gripping series, in which contestants must evade capture while being pursued by a team of surveillance experts, averaged 1.09 million viewers nationally across its nine episodes.

Dog House Australia continues to build an audience. The show pulled in 365,000 viewers at the same time last week, even giving the Commonwealth Games some stiff competition.

Meanwhile, the top rating entertainment program on Thursday, what is traditionally a quiet night on the box, was Channel Seven’s The Chase Australia. 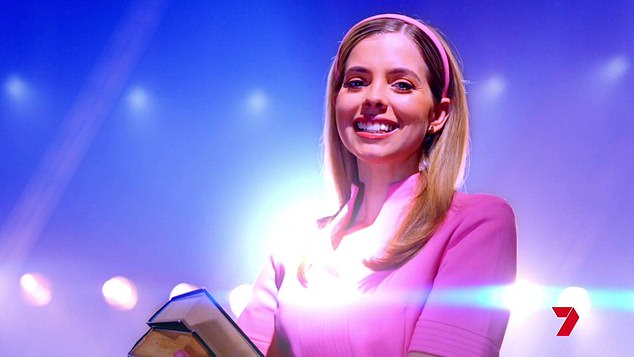 Featuring 27-year-old Mara Lejins as the newest Chaser, the quiz show has been a brilliant performer all year for Seven.

On Thursday it pulled in 530,000 viewers overnight in the metro ratings.

Home and Away, also on Seven, continued its patchy ratings performance.

The long-running soap managed just 419,000 fans on Thursday across the five major centres.

Channel 10’s The Project is still trying win back fans.

The news and current affairs panel show pulled in 315,000 viewers in the major centres on Thursday in its 7pm slot. 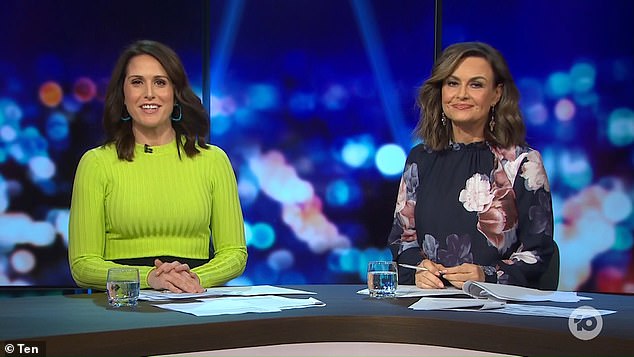 News and current affairs panel show The Project (pictured) pulled in 315,000 viewers in the major centres on Thursday in its 7pm slot – a far cry from its ratings hey-day

This was a huge improvement from the same time last week when it scored just 204,000 fans. But was still a poor performance from what was once a major ratings winner.

Overall Channel Nine won the night, but only just with an audience share of 28.6 per cent, while Seven came in a very second with 27.7 per cent of the market. 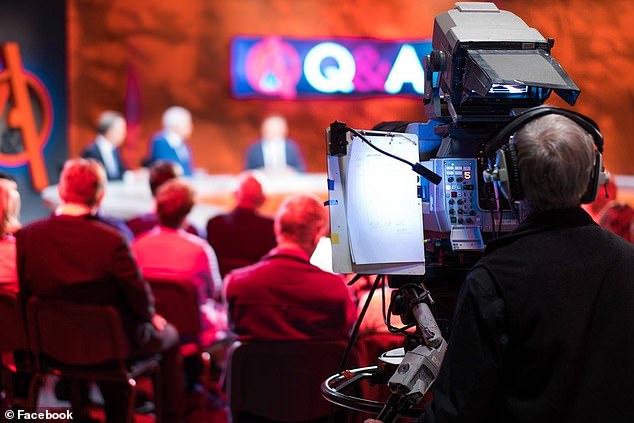 ABC’s Q&A put in a poor performance overnight with only 230,000 viewers watching a discussion about China in the major centres on Thursday night