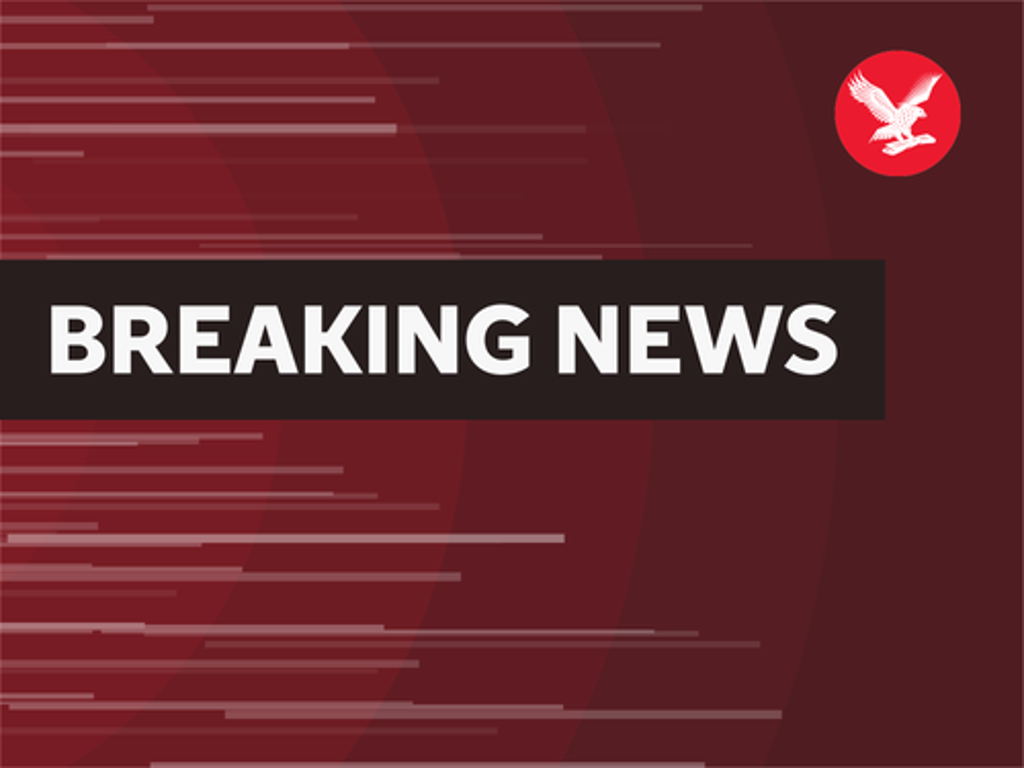 Dominic Raab has been demoted from the post of foreign secretary – but handed the title of deputy prime minister, in an apparent consolation prize.

He will become the justice Secretary, Lord Chancellor and deputy prime minister, in the first Cabinet appointment made by Boris Johnson.

Mr Raab has been in the firing line since staying on holiday in Crete as Afghanistan fell to the Taliban and for criticism of his department’s handling of the crisis.

Moments after his demotion was announced, the favourite to replace him – trade secretary Liz Truss – was seen walking into No 10 to meet the prime minister.

Mr Raab, who previously held the title First Secretary of State, is believed to have fought hard for his new title in negotiations with Mr Johnson.

The pair reconvened in Downing Street, after first meeting in the prime minister’s Commons office – where the sackings of three Cabinet ministers were carried out.

Both the other two holders of the big offices of state – Chancellor Rishi Sunak and Priti Patel, the home secretary – are believed to be remaining in their posts.

But Amanda Milling, the Conservative party’s co-chairman, has been removed, apparently paying the price for the shock Chesham and Amersham by-election defeat earlier this year.

Michael Gove is not racist or homophobic ‘in any way’, Cabinet minister insists, after crude ‘jokes’ exposed