EastEnders star Nitin Ganatra, 54, working in his brother’s shop where his family had to fend off racist attackers – three years after soap exit


Former EastEnders star Nitin Ganatra is working in his brother’s shop three years after quitting the BBC soap – where he had to fend off racist thugs.

The actor, 54, who played Masood Ahmed on the show from 2007 to 2019, enjoys lending a helping hand at his sibling’s corner shop in Coventry while resting between acting roles, and is even getting used to paper rounds.

But Nitin and his family were left to fend off racist attackers last year who smashed the store’s windows of the corner shop in. 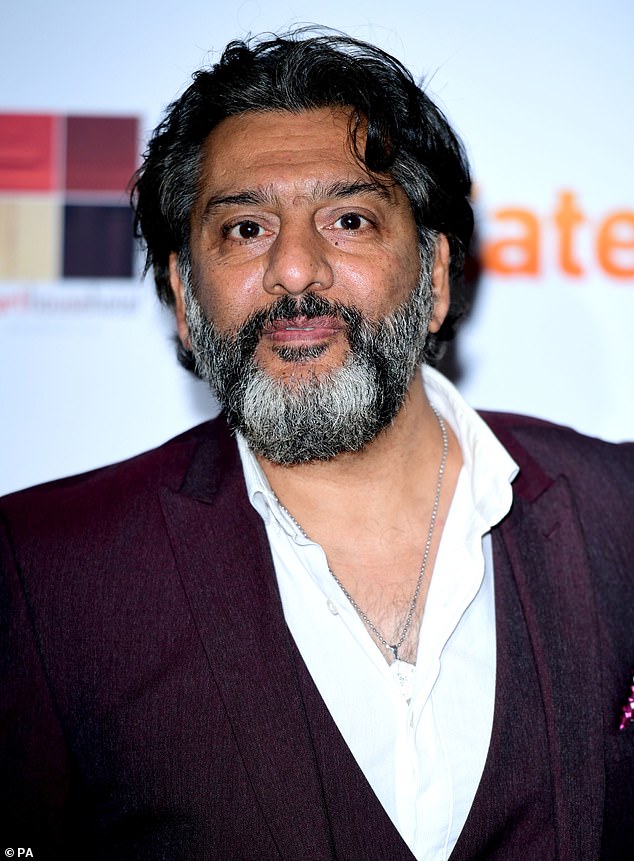 Family affair: EastEnders star Nitin Ganatra, 54, is working in his brother’s shop three years after quitting the BBC soap despite being attacked by racist thugs (pictured 2019)

Discussing his current role on the Made in the Midlands podcast, Nitin said: ‘The corner shop has been there for over 45 years. My brother runs it still. On Sunday, I was doing the papers with him.

‘I was up at 4.30am doing the papers and trying not to mess up the paper round. It’s still got penny chews and the jars of sweets, all those lovely little things.’

However, just last year he and his brother stood up to racist attackers who smashed the widows of the show, something that reminded him of hostile times growing up. 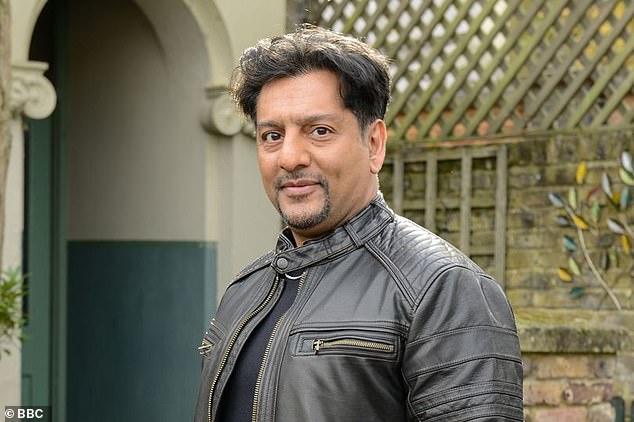 Star quality: The star played Masood Ahmed on the show from 2007 to 2019 before he left (pictured on set)

Nitin said: ‘The windows were smashed and my brother was attacked last year.’

Recalling the ’70s and 80s’, we went on: ‘Often, you’d get people throwing bricks at the windows and the house, they would come in and smash the shop up.

‘My dad was attacked, but he fought back as well, and my brother was attacked, and my mum was spat at. It wasn’t a daily occurrence, but it was an angry, volatile time.’ 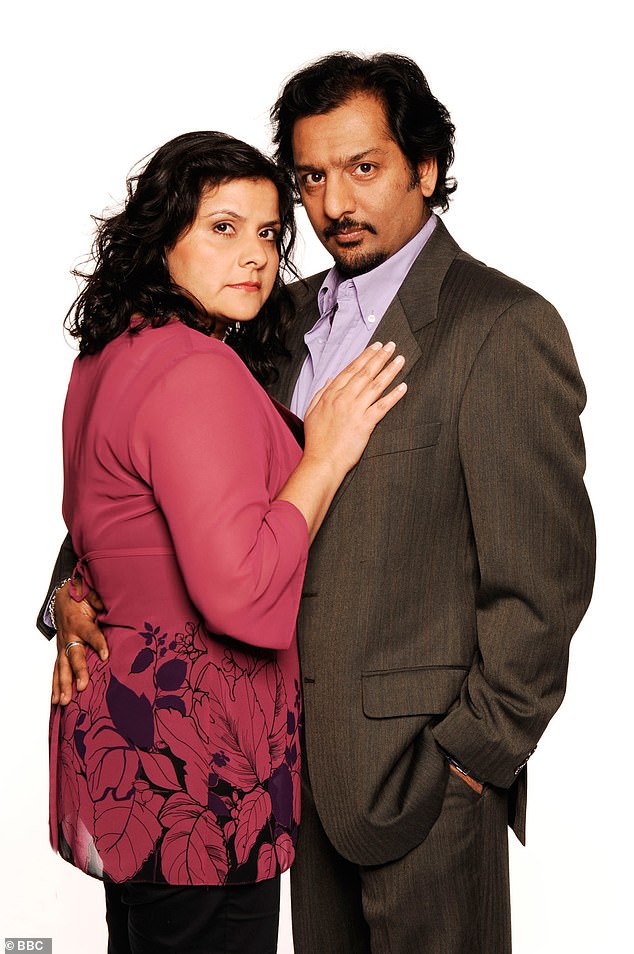 Telling the tale: Nitin became known for his role on EastEnders as postman Masood, with his character being married to Zainab who was played by Nina Wadia, 53 (pictured 2007)

Bride and Prejudice star said he was racially abused by cruel bullies at school both verbally and physically.

‘It was horrible at school, it really was,’ he said. ‘I’m not in touch with many school friends, but I’ve got one friend who lives in the Midlands, he’s a musician, and I remember him saying to me “what I liked about you was you got beaten up every day and called the P-word, and you still got up and carried on as if nothing had happened.”

‘Obviously, people will now say that is called trauma and PTSD, that will pop up sooner or later.

‘But I just thought that was normal behaviour. You just go “this is normal to be called the P-word and spat at.”‘

Nitin became known for his role on EastEnders as postman Masood, with his character being married to Zainab who was played by last year’s Strictly Come Dancing star Nina Wadia, 53.

In September 2016 he announced he was leaving EastEnders but he returned in 2017 before leaving for good in January 2019.

On his soap exit, Nitin said: ‘I can now venture off to new horizons as an actor. I am still deeply attached to Masood and have invested much emotion into making this character memorable.

‘I am in awe of how loved he is by audiences and fans of all ages, from all cultures and religions and walks of life. Thank you. I am humbled by the love.’ 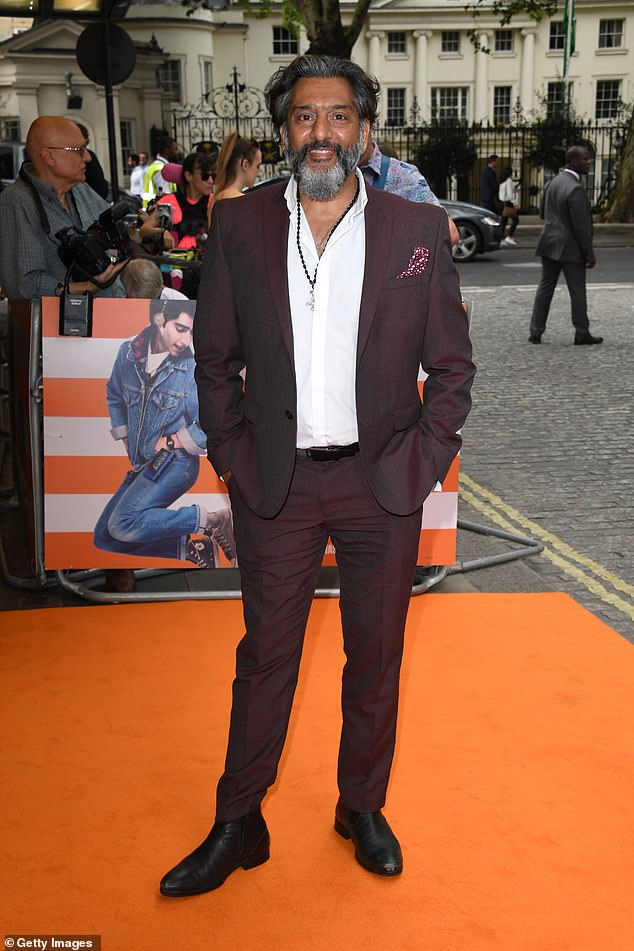 Honest: Nitin spoke openly about his negative experiences growing up, describing his environment as ‘volatile’