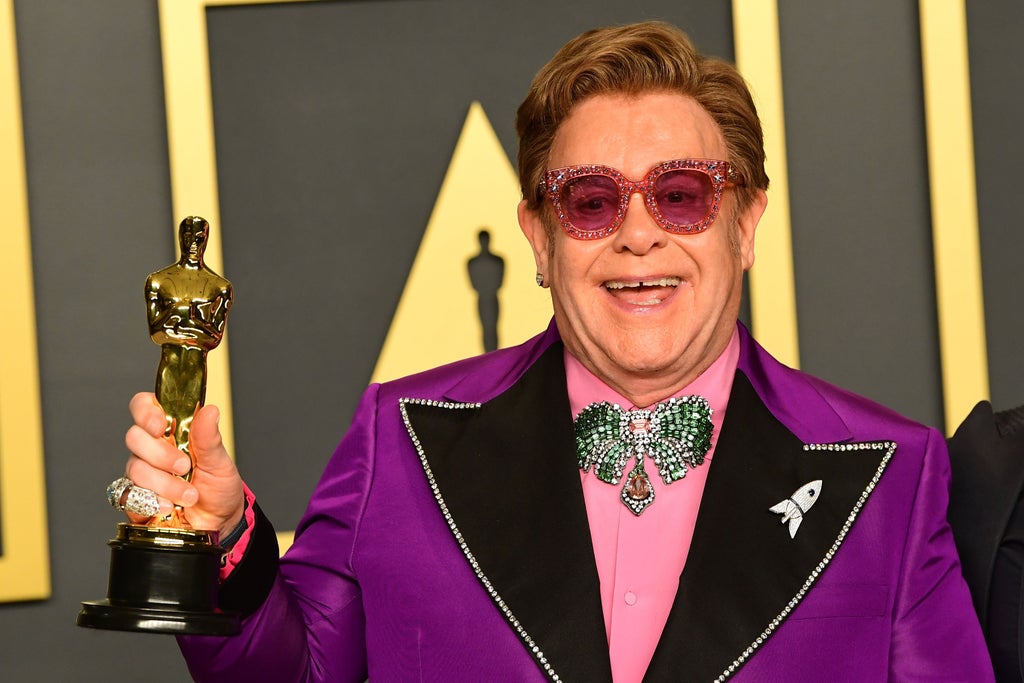 The 74-year-old English singer’s new song from his forthcoming album The Lockdown Sessions entered into the UK top 10 singles chart last month, where it is currently ranking at second place.

It means that John has become the first artist in history to score a UK Top 10 single in six different decades.

This latest accomplishment places John in line with music artists like David Bowie, Cher, Michael Jackson, Cliff Richard, and Elvis Presley — all of whom had their singles in the top 10 charts in five separate decades.

Last month, John announced that he has had to postpone the European and UK dates of his “Farewell Yellow Brick Road” tour due to “considerable pain” and “discomfort” caused by an injury sustained while on holiday.

The veteran musician says he fell “awkwardly” on a hard surface at the end of his summer break, injuring his hip.

Information about tickets for the rescheduled UK and European tour are yet to be revealed.

John’s new album The Lockdown Sessions will be released on 22 October.