EMILY PRESCOTT: Anna Morrissey debuts a revealing ‘Oh No’ slip dress for her fashion label saying it’s an ‘ironic expression of how women are represented in society’

She’s a descendant of painter Lucian Freud, her dad is an actor and her mum a novelist, so it’s no wonder Anna Morrissey is not short of creative genes.

The daughter of David Morrissey and Esther Freud has debuted a revealing slip dress she designed for her fashion label Tummy Ache.

Anna, 24, describes the £120 Oh No nightslip as ‘an ironic expression of how I feel women are often represented in society – as waifish and heartbroken – Oh No, my heart is broken, my bum is showing, and you’re wrong about the fact that I give a f***’.

I wonder what her psychoanalyst ancestor Sigmund would make of her Freudian slip? 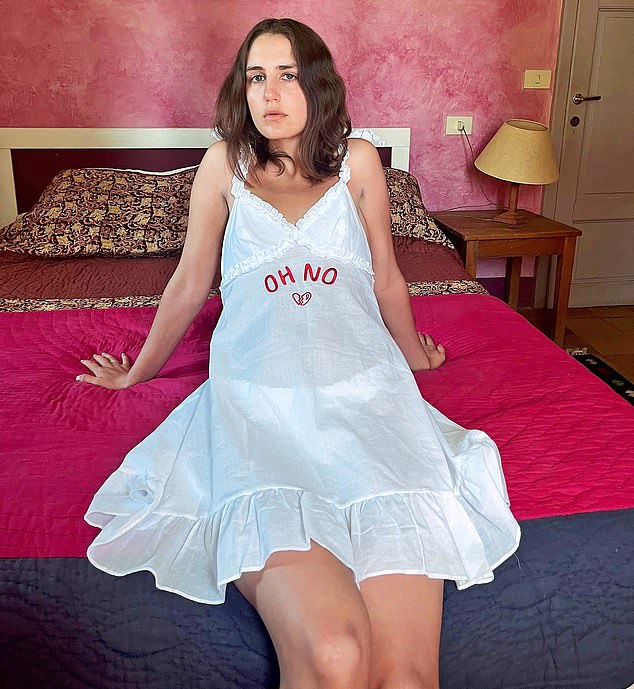 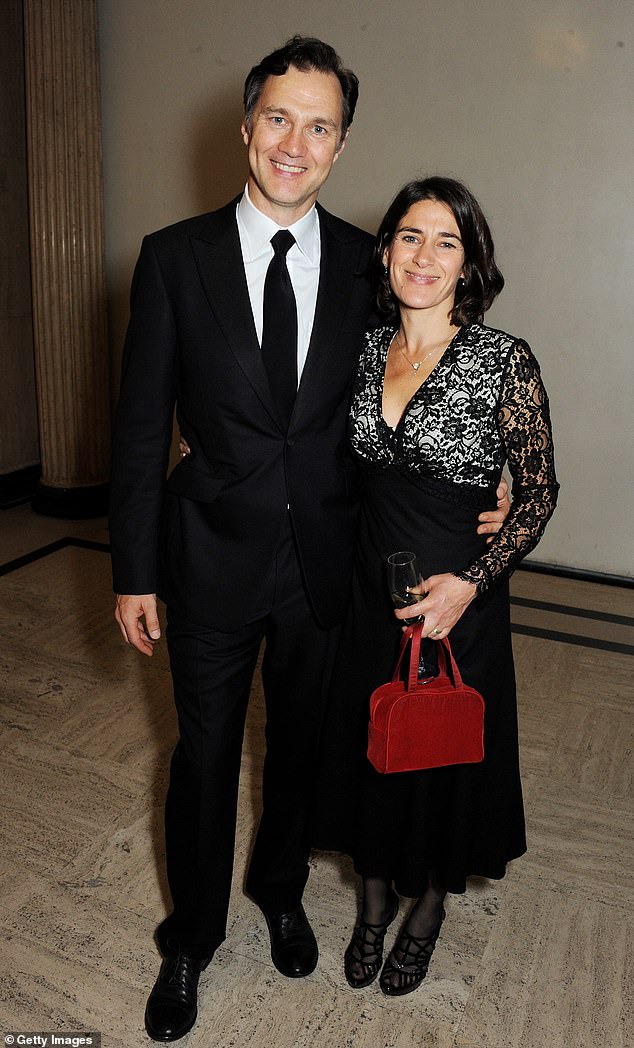 Anna is the daughter of actor David Morrissey and novelist Esther Freud, pictured together at a film premiere

Romcom maestro Richard Curtis and wife Emma Freud recorded a message that was shown on the final of Love Island thanking the contestants ‘for months of wonderful entertainment’.

But disaster struck when the couple, who are huge fans of the reality series, tried to tune in to see the winners crowned.

The Love Actually writer and his family suffered technical problems on holiday in Italy and missed seeing Ekin-Su Culculoglu and Davide Sanclimenti lifting the £50,000 prize. 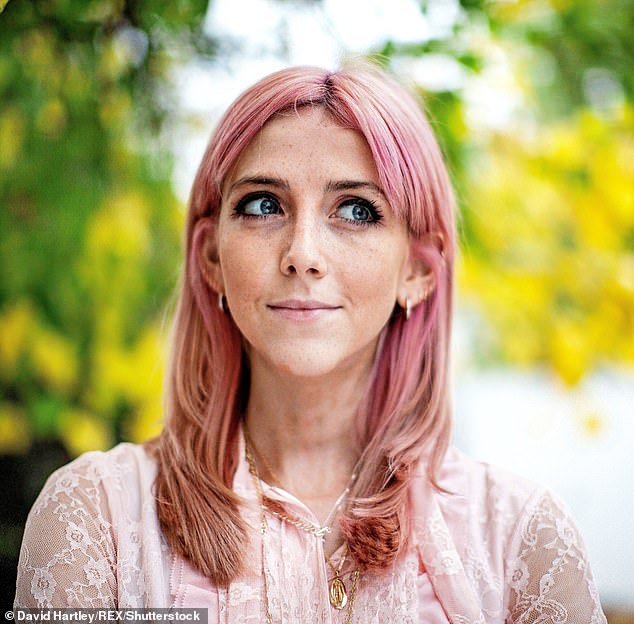 Scarlett Curtis, daughter of Richard Curtis and Emma Freud, said their family missed the Love Island finale due to technical problems on holiday

‘We couldn’t figure out how to stream Love Island while on holiday,’ daughter Scarlett reveals. ‘I threw a tantrum.’

After keeping up with the series only to miss the final, Scarlett says: ‘I cried and said “57 hours for NOTHING!” ’

They would have better luck streaming it in Notting Hill!