They’re only just married – but are Brooklyn Beckham and Nicola Peltz about to trade blows in the boxing ring already?

You might think so after receiving these boxing-style his-and-her dressing gowns as gifts.

The robes – a gift from Donatella Versace – feature the Versace brand’s Medusa emblem and are personalised with silver lettering.

Although it is unclear if they are a belated wedding present, Donatella’s timing is fortunate. 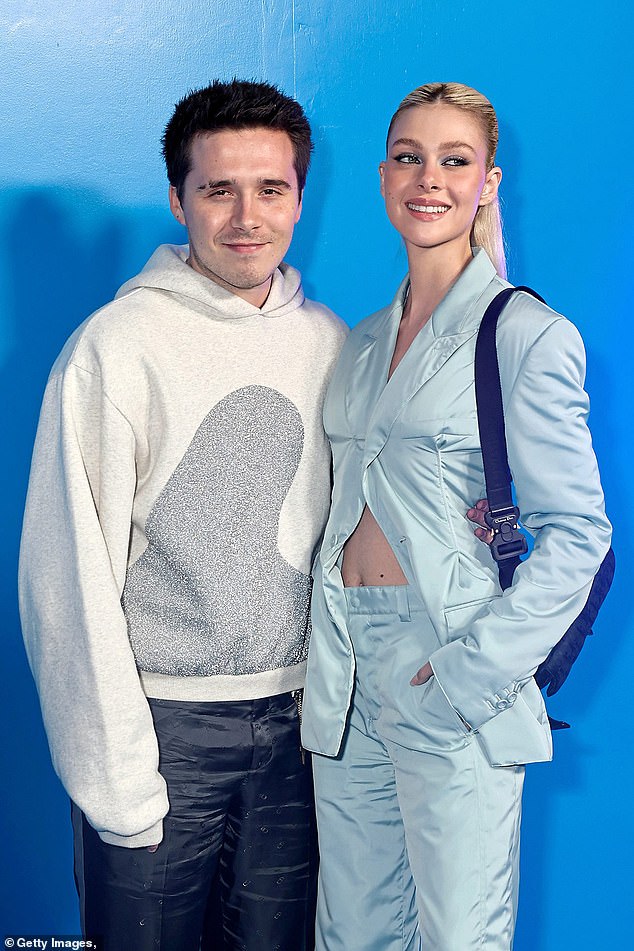 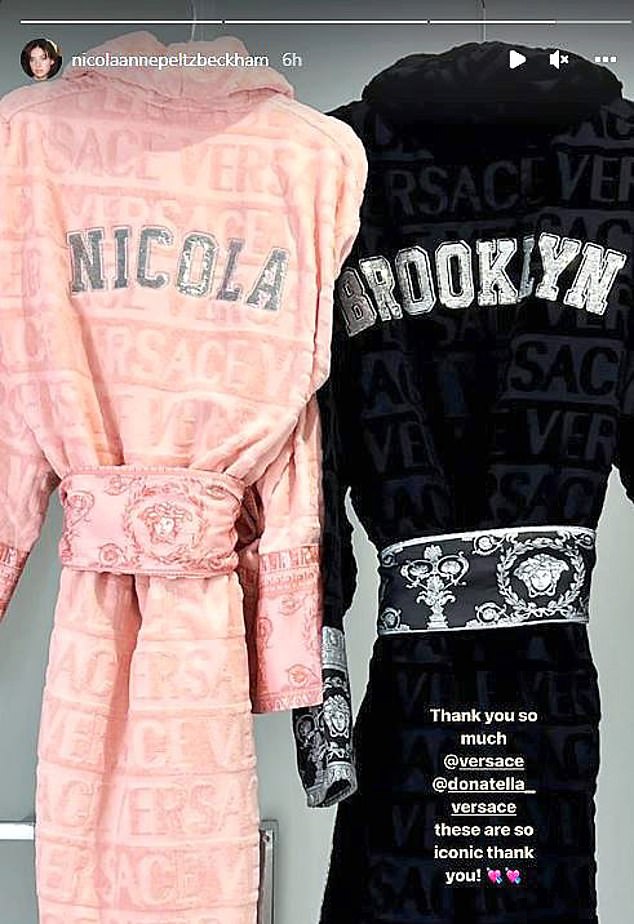 Heiress Nicola, 27, who married Brooklyn, 23, in Palm Beach in April, has been downcast this week, saying: ‘Sometimes I find it hard to show the sad bits of me.’

Happily the robes cheered her up.

‘These are so iconic, thank you!’ she gushed.

George Osborne is enjoying the fruits of his well-paid finance job, planning a big extension at his Somerset pad.

It includes a kitchen-diner and a ‘dog room’ – for his pooches, I assume, but perhaps it’s for the former Chancellor too if he ever ends up in the doghouse with fiancee and ex-aide Thea Rogers!

Gizzi Erskine recently teased she was ‘back in the game’. Now her search for love has paid off.

The celebrity chef, who has described herself as ‘just like Nigella except with tattoos and rock ’n’ roll’, is dating a rugged rocker.

The 42-year-old has found happiness with Matt Turner, bassist with Luxury Apartments, and the pair recently holidayed in Europe.

Gizzi, who has dated songwriter Jamie Reynolds, likes to surround herself with musician friends, including rapper Professor Green.

Did someone say supergroup? 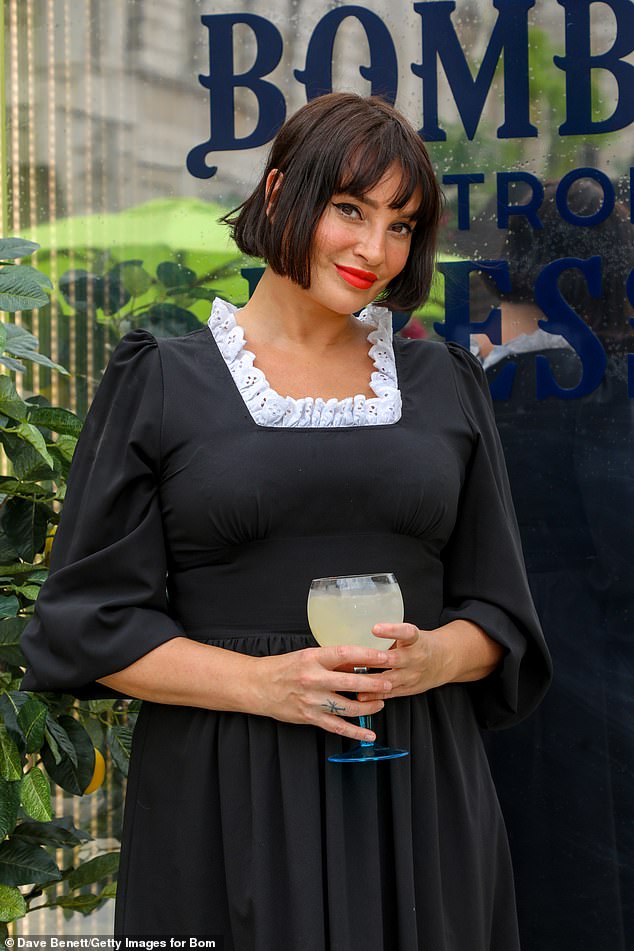