Dominic West has a troubled history when it comes to Italian holidays.

In 2020 an intimate moment with Pursuit Of Love co-star Lily James in Rome was caught on camera – and led to a cringey show of unity from him and wife Catherine FitzGerald when he returned home.

But that hasn’t tarnished the 52-year-old’s fondness for the place – and now he has taken Catherine there on holiday with the kids.

Dominic’s daughter Martha – whose mother is aristocrat Polly Astor – photographed the actor and Catherine looking relaxed over dinner, the sun setting behind them. 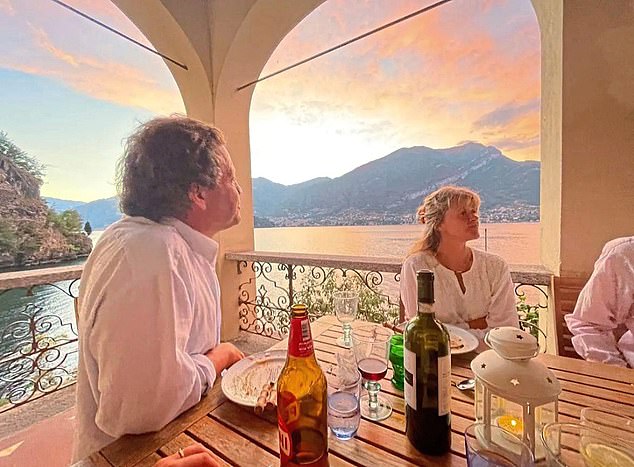 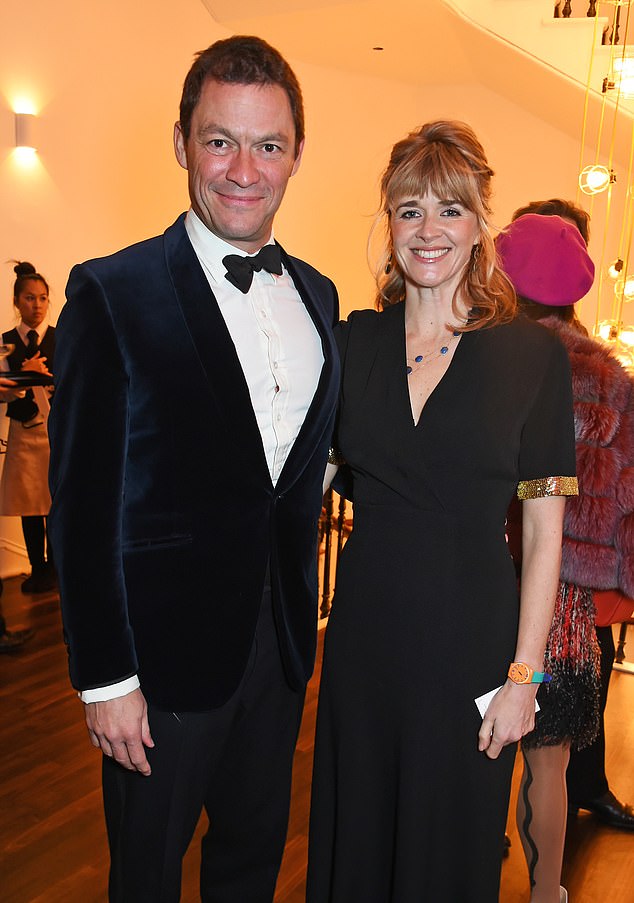 Dominic West, pictured here with wife Catherine FitzGerald in 2015, made a very public show of unity after he was caught having an intimate moment with Lily James in Italy

While forgive and forget seems to be the couple’s motto, Lily recently gave an awkward reminder of her Italian trip with Dominic when she seemed to comment on media coverage of the escapade.

The duchess of frugal

She may live in a castle, but life as an aristocrat isn’t all it’s cracked up to be, according to Emma Manners, Duchess of Rutland.

As inflation takes its toll, the chatelaine of Belvoir Castle is bragging about her frugality. 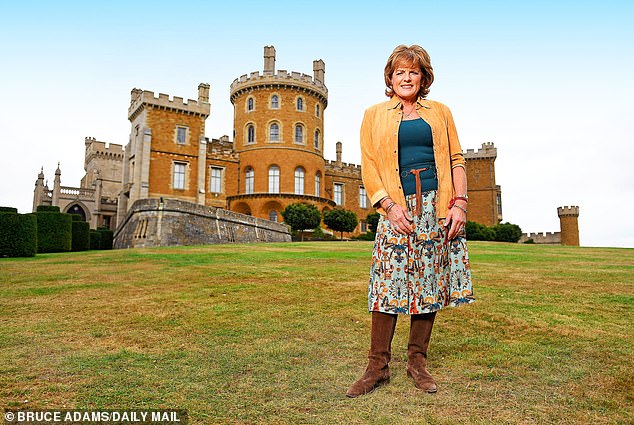 Emma Manners, Duchess of Rutland, pictured outside her home at Belvoir Castle near Grantham in Lincolnshire

‘I can boast that half my wardrobe has been loved by someone else before it’s reached me,’ she reveals, adding: ‘I’m a big Asda girl. I’m also obsessed with vintage and second-hand shops.’

She muses of the aristocracy: ‘Our homes just happen to be bigger than other people’s’.

Her book The Accidental Duchess, out next month, will explain in detail why ‘life in a castle isn’t always a fairy tale’. Pass the tissues!

Iris Law was having a wheely good time practising her pottery skills this week.

But did she use it as a distraction from the spot of bother experienced by her rapper boyfriend at the Commonwealth Games?

Pa Salieu had been due to perform at the closing ceremony – before he allegedly failed a background check and was dropped. 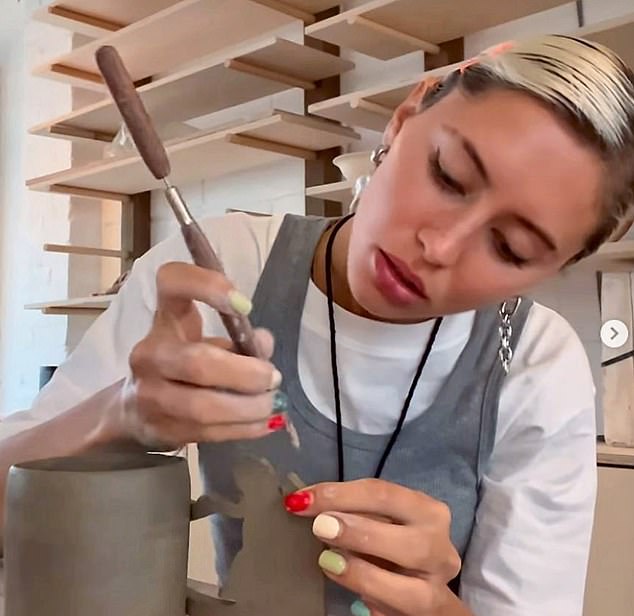 He took to Instagram to vent: ‘I can’t keep being silent about this stuff.’

Meanwhile, Iris has been at the wheel ‘feeding my brain’.

Is this the next winner of The Great Pottery Throw Down?