Heartbroken by her split from media mogul Rupert Murdoch, Jerry Hall has a new fight on her hands. Neighbours are opposing her plans to build a stable block at Holmwood House, the couple’s £11 million Georgian manor near Henley, Oxfordshire, that she may get in the divorce.

One neighbour has filed concerns about the ‘potential smell and flies generated’, while another railed against ‘a muck heap and compost heap’ included in the plans, which will be discussed by the parish council later this month.

Meanwhile, Murdoch’s daughter Elisabeth seems sure her third marriage to artist Keith Tyson will stand the test of time. The couple have named the estate they are building in the Cotswolds Tymure House, a blend of their surnames. They also have a company of the same name. 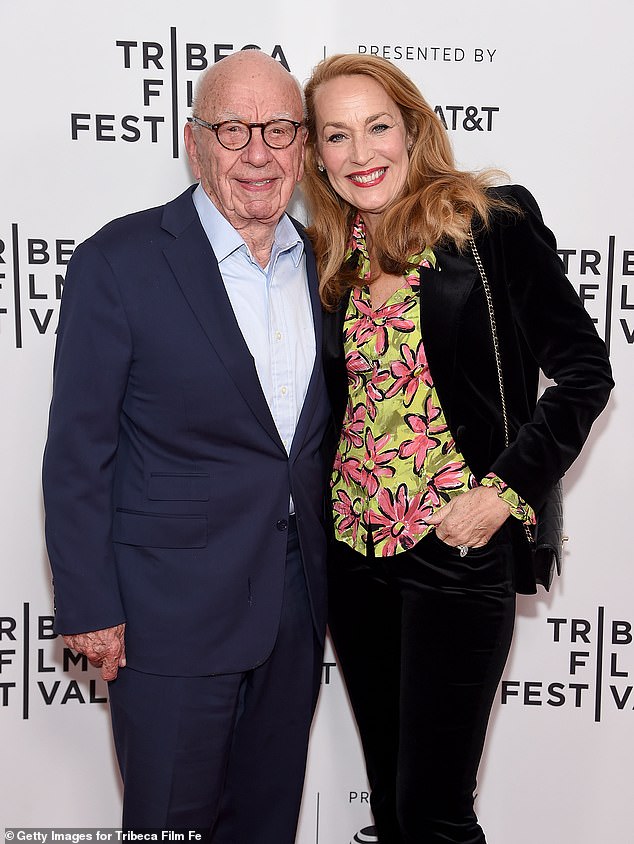 Rupert Murdoch, left, and Jerry Hall, right, have recently announced they are to divorce 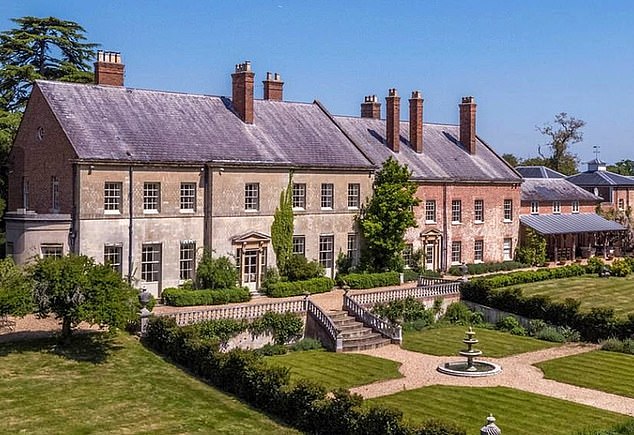 Crush of the week… Dogan Yildiz

Stephen  Fry has cited long walks as the key to maintaining a trim figure. But surely some credit should go to his personal trainer Dogan Yildiz, who has been working with the 64-year-old actor and broadcaster for three years.

German-born Yildiz, right, a chiselled 37-year-old who sidelines as a model, tells me: ‘You only have one body. Take care of it.’

He charges £85 a session but is clearly in demand. Yildiz has an 80-year-old client who flies to London from the US to train with him. He must be good…

West End star Georgina Castle was devastated when Andrew Lloyd Webber shut down his struggling musical Cinderella last month, cutting short her role as one of the wicked stepsisters.

But offstage, the 29-year-old, left, seems to be having more luck. I hear Georgina, the daughter of Wimbledon commentator Andrew Castle, has been enjoying the Centre Court action with new beau Amit Pradhan, 47, a Silicon Valley hotshot who recently raised $1 million for his tech start-up, Rainfall. Could be game, set and match!