They were inseparable social scene stalwarts for years – before marrying in a lavish Knightsbridge ceremony in 2014.

And though whispering began that Poppy Delevingne and James Cook had split, they seem to have remained close. But are they finally moving on? 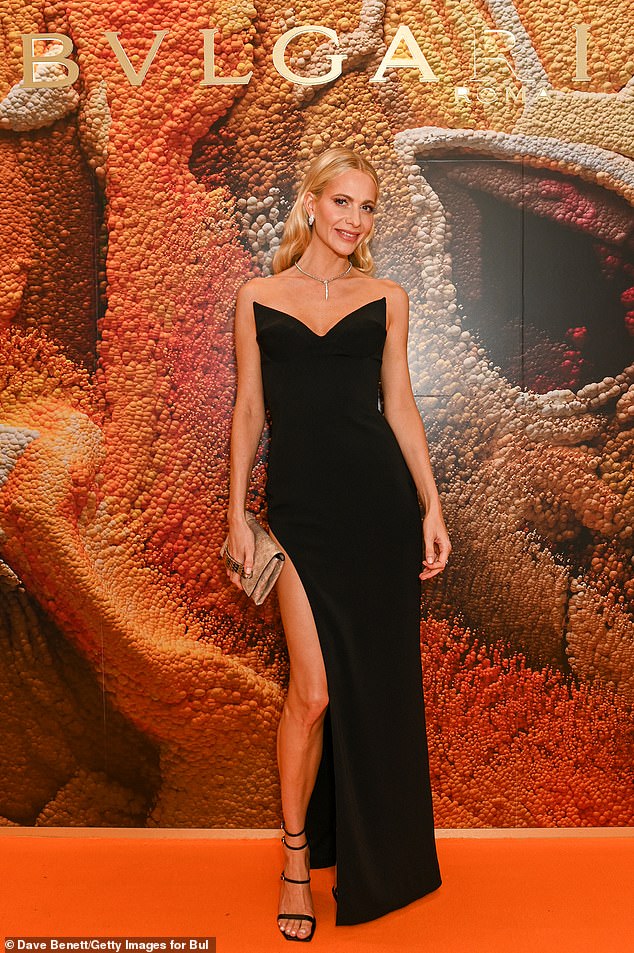 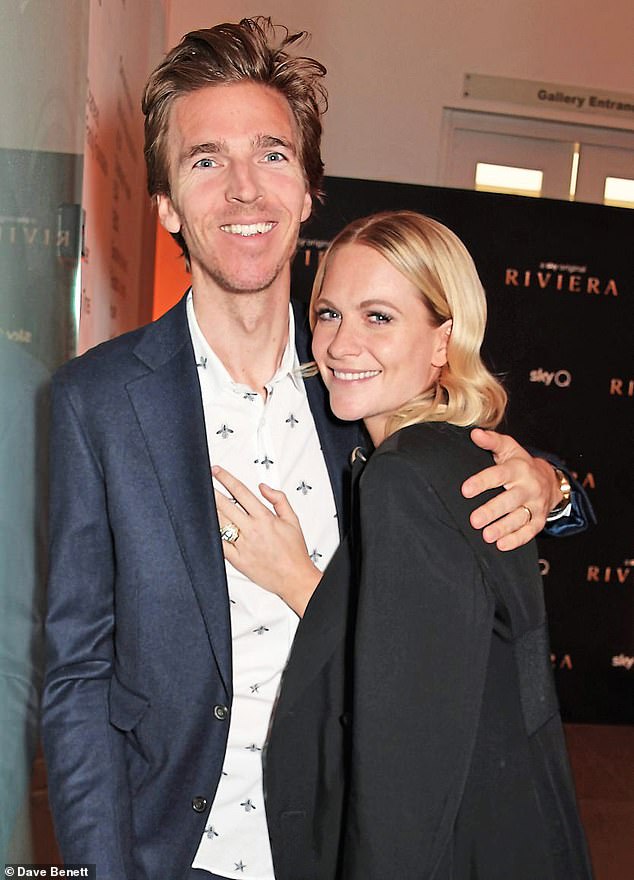 James Cook and Poppy Delevingne attend a premiere in May 2019 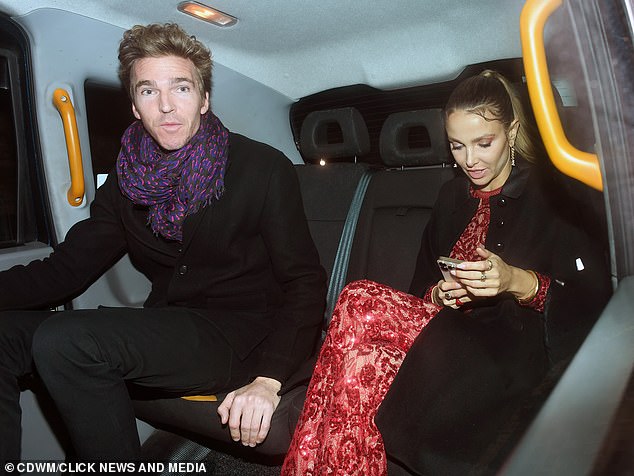 TAXI RIDE: James and Sophie after a night at Chiltern Firehouse on Thursday

Back in May, James was spotted sharing a kiss with a mystery woman as they waited for a taxi after leaving the same venue.

But it’s not just James who has been building new friendships.

I hear that Poppy, 36, has struck up a close relationship with 24-year-old Prince Constantine Alexios of Greece and Denmark.

Despite the 12 year age difference between Poppy and Constantine – known affectionately to his pals as Tino – a friend tells me: ‘They’re both really into each other. They’re enjoying each other’s company and having fun together.’ 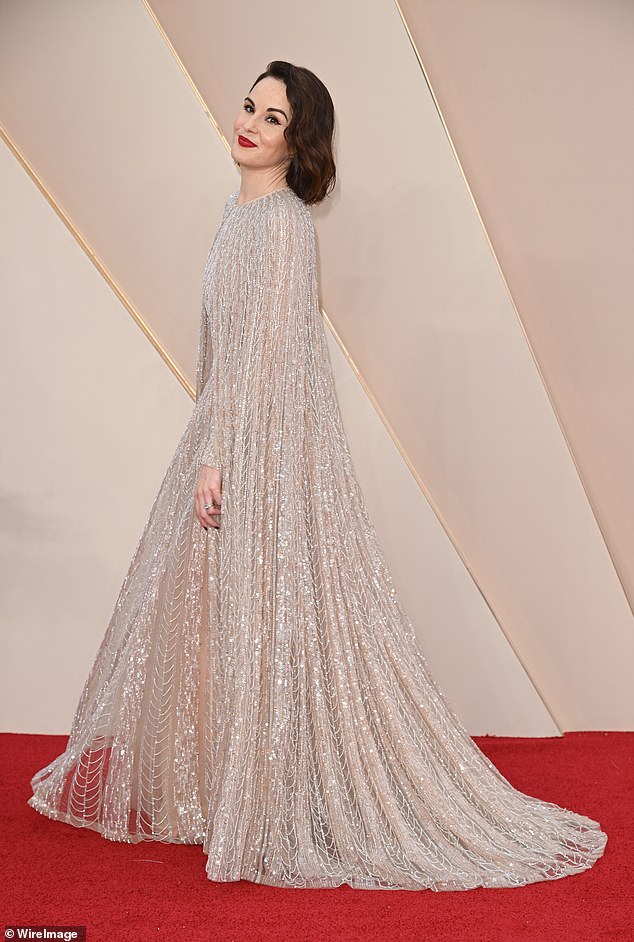 She brought a dash of glamour as elegant Lady Mary Crawley in Downton Abbey, but Michelle Dockery is finally getting her hands dirty.

The 40-year-old actress is set to host a ceramic bauble painting event next week, teaching punters the skill that she took up during lockdown.

But there’s a whiff of an upstairs-downstairs division over who will attend, as the event has not been widely publicised, perhaps for fear die-hard Downton fans may derail the charity event.

Instead, it has been advertised only on Radio HP – ‘the posh Gumtree’ – whose users no doubt outrank even Lady Mary herself.

Pattie Boyd might have a job shifting full-priced copies of her book My Life In Pictures – at least one of her chums hopes to get it cheap online.

She tells me how a girlfriend at the launch party was heard saying: ‘Don’t get it here. It’s cheaper on Amazon!’

Pattie, 78, ex-wife of George Harrison and Eric Clapton, didn’t name the penny-pincher, saying: ‘She obviously didn’t know it’d get back to me!’